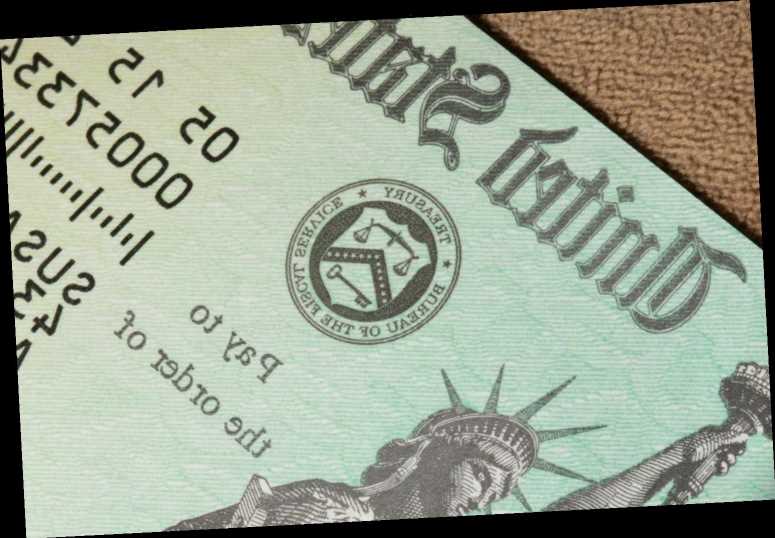 THE IRS has now paid outstanding first and second round stimulus checks – but suggested some may still be eligible to receive funds.

In a statement, the office said that "as required by law, all legally permitted first and second-round of Economic Impact Payments have been issued and the IRS now turns its full attention to the 2021 filing season." 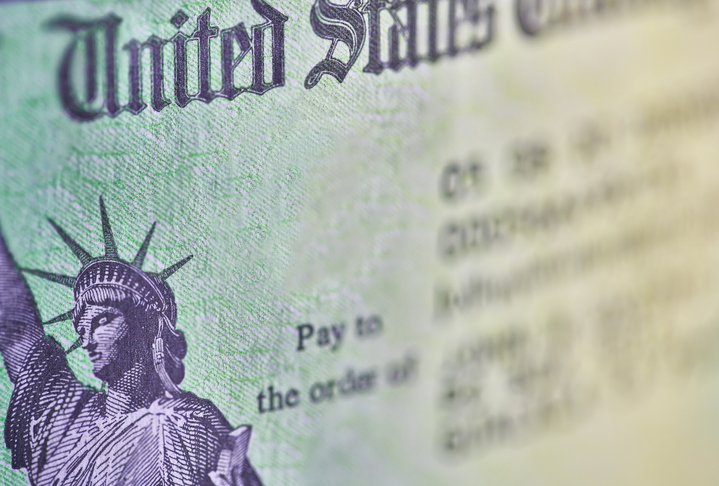 A statement on the IRS website reads: “Most people who are eligible for the Recovery Rebate Credit have already received it, in advance, in these two rounds of Economic Impact Payments.”

It added: “If individuals didn't receive a payment – or if they didn't receive the full amounts – they may be eligible to claim the Recovery Rebate Credit and must file a 2020 tax return.”

The agency urged people to file and complete an accurate tax return for 2020 in order to receive this if eligible.

Taxes and your direct payments were tied together for the first two rounds of Stimulus payments.

And filing a return will be critical for the third stimulus check which is currently being debated in the House – even if you don't usually file a return for the tax year. 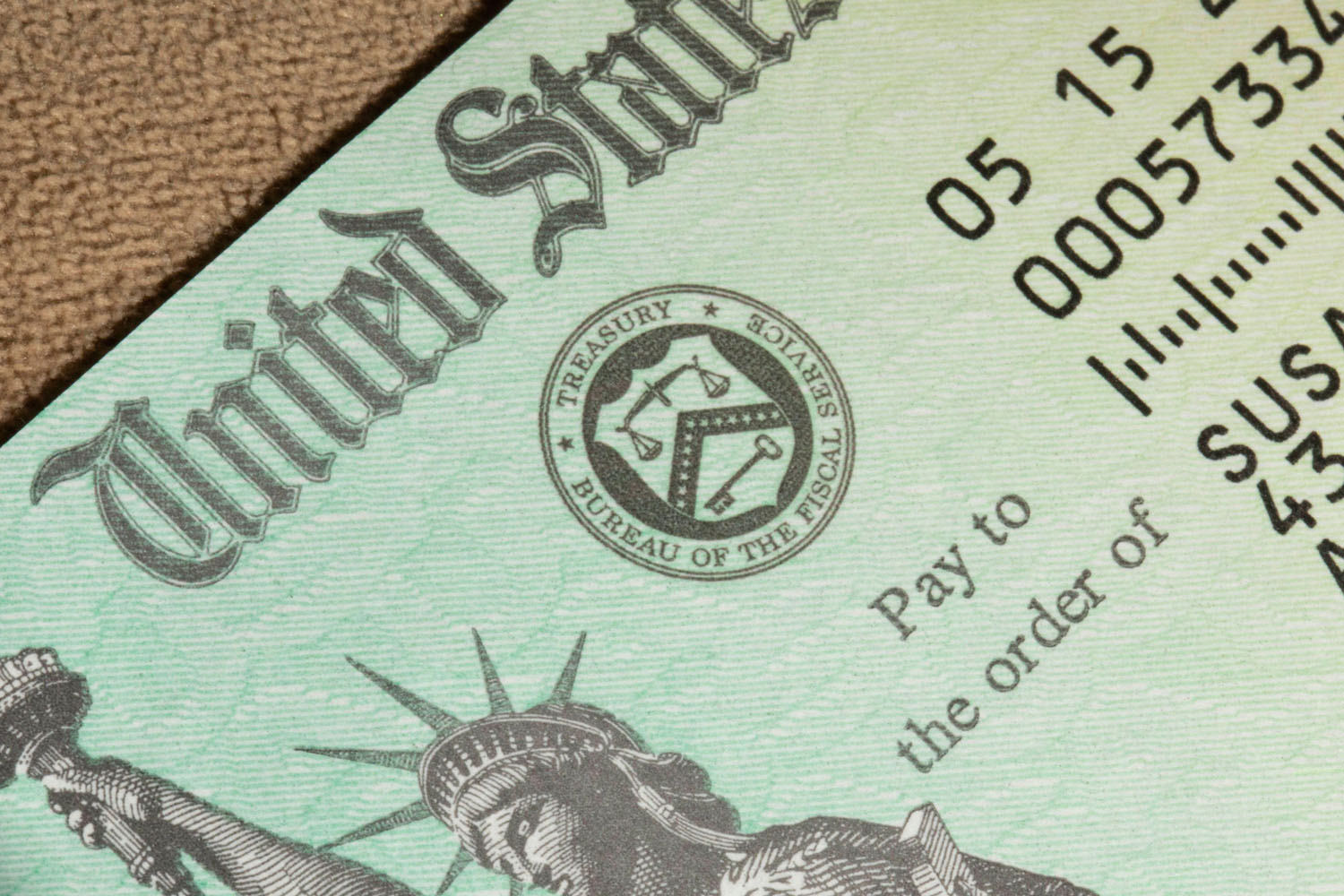 But for the 2020 tax resturn, the IRS will make good on those who missed out on stimulus payments.

For the first Economic Impact Payment, a 2018 return may have been used if the 2019 was not filed or processed.

A first round of stimulus payments was issued with the CARES Act last year, worth up to $1,200 per person.

A second round was subsequently signed off around the end of 2020, worth up to $600 per person.

It comes as the proposed third round of $1,400 stimulus checks could be voted next week as Joe Biden pushes $1.9trillion relief plan.

The House Budget Committee is expected to assemble a final bill approved in committee next week.

In addition to another round of checks for eligible Americans, the package also includes a provision to raise the federal minimum wage to $15 an hour.

The full House may pass the legislation next week but it could face troubles in the Senate where Dems can’t afford to lose a member of their party.

And on Tuesday, Joe Biden defended his proposed spending bill and the next round of $1,400 stimulus checks – saying "now is the time to go big".

During a speech at a CNN Town Hall in Wisconsin, the president said he was not reducing stimulus payments included in his $1.9trillion Covid relief package.