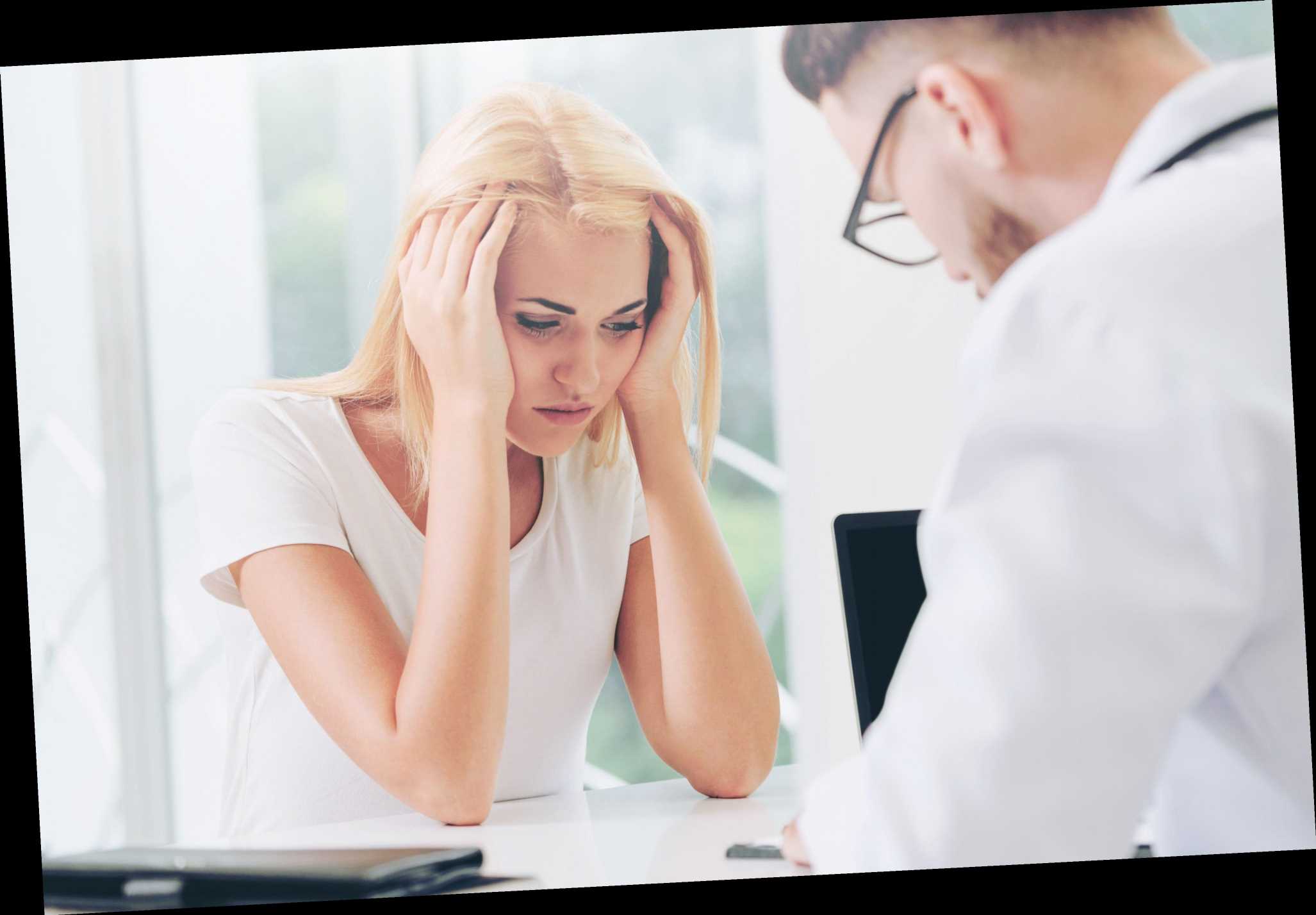 STRESS can cause a relapse in cancer patients, research shows.

Dormant tumour cells were re-awakened by a surge in stress hormones. 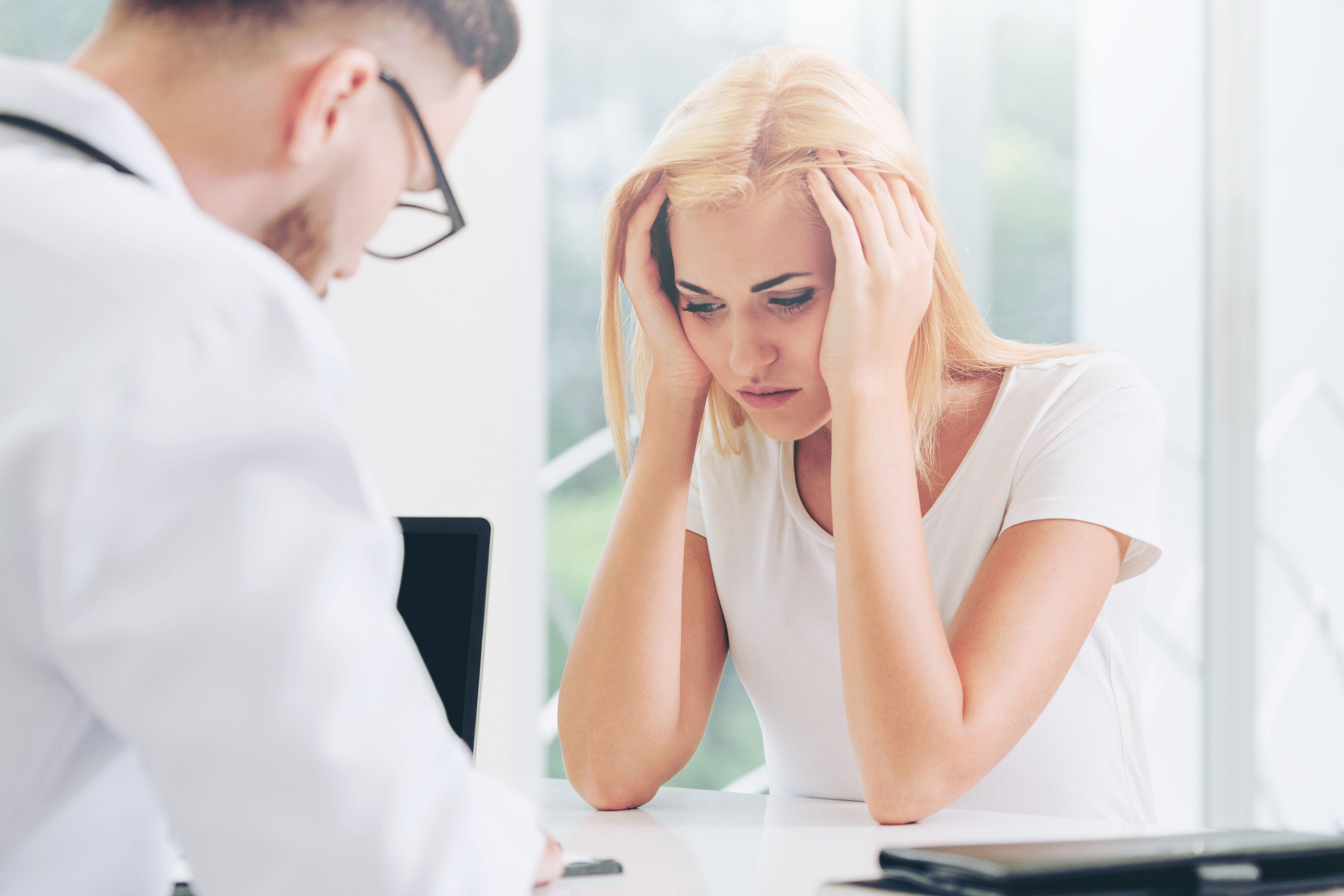 The findings could lead to patients being given drugs to subdue stress.

US experts found higher levels of hormones such as norepinephrine fuelled dormant lung and ovarian cancer cells in mice.

Stressing them by restraining them in tubes prompted tumour cells to reawaken.

However, when injected with an experimental beta-blocker, cells remained dormant.

Findings were confirmed by tests on blood samples from 80 lung cancer patients.

Dr Michela Perego, of the Wistar Institute in Philadelphia, said: “Patients who relapse have higher levels of stress hormones.

“Controlling the level with drugs could achieve longer tumour-free time and lead to longer survival.”

Stress has previously been found to increase the risk of breast and prostate cancer.