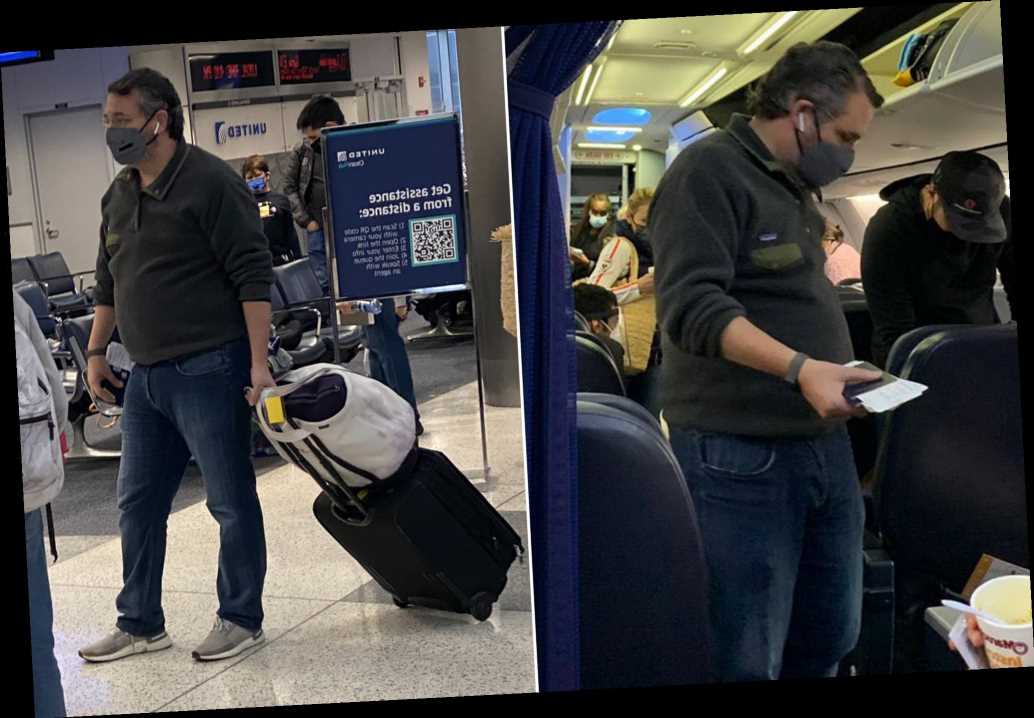 Sen. Ted Cruz flew to Cancun, Mexico, with his family this week as Texas dealt with a winter storm that as of Thursday still has left 500,000 without power, Fox News has confirmed.

Photographs of Cruz, R-Texas, at an airport began circulating on social media late Wednesday, with people alleging that the senator had left the state for Cancun amid a major crisis. A Republican source told Fox News that the allegations Cruz was traveling to the Mexican city are true.

“The photos speak for themselves,” the source said.

Temperatures this week have plunged to dangerous record lows in the Lone Star State and overwhelmed power grids, leaving millions without power. At least 30 people have died across the US as a result of the extreme winter weather, according to the Associated Press.

Cruz acknowledged how serious the crisis is in a tweet Tuesday, saying, “A blizzard strikes Texas & our state shuts down. Not good.” Cruz also Thursday lauded a furniture store owner who, according to FOX 26 in Houston, allowed 1,000 people in his store amid the power outages. 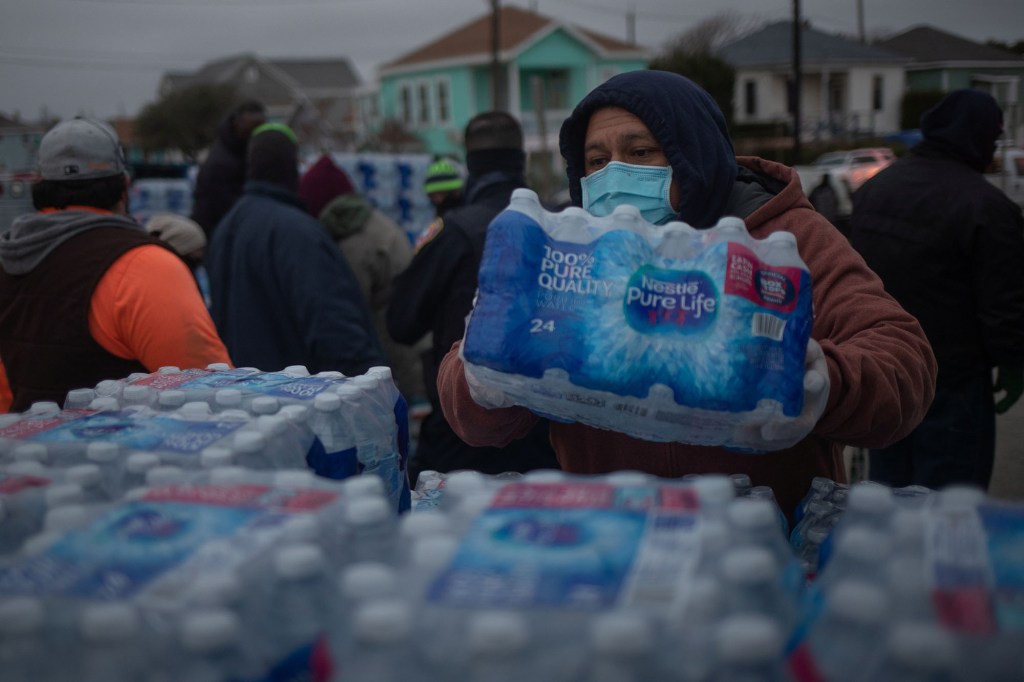 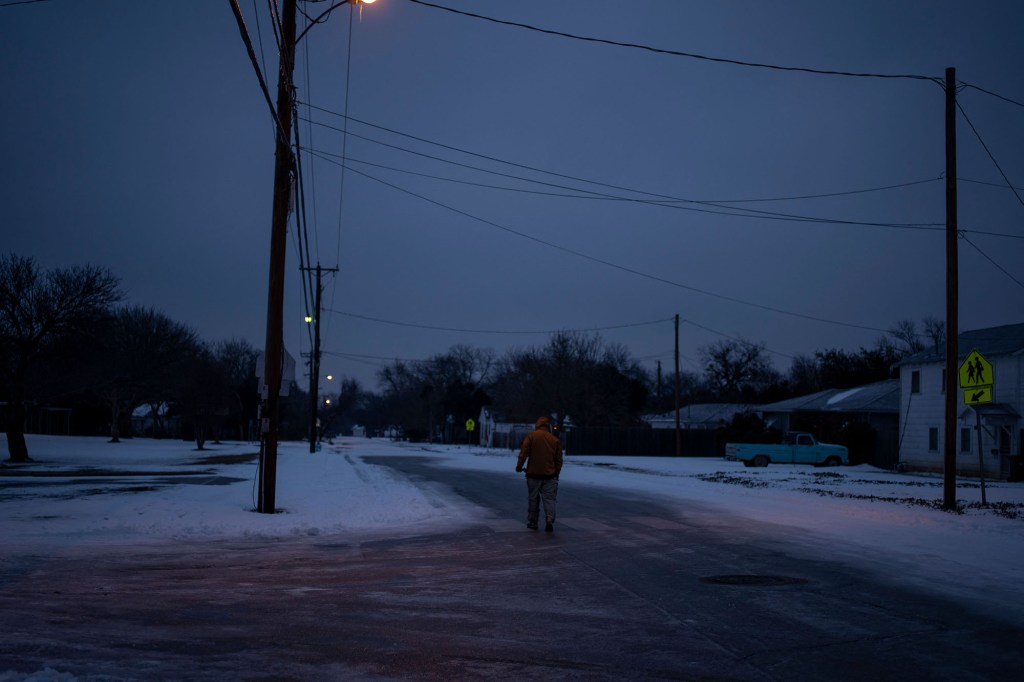 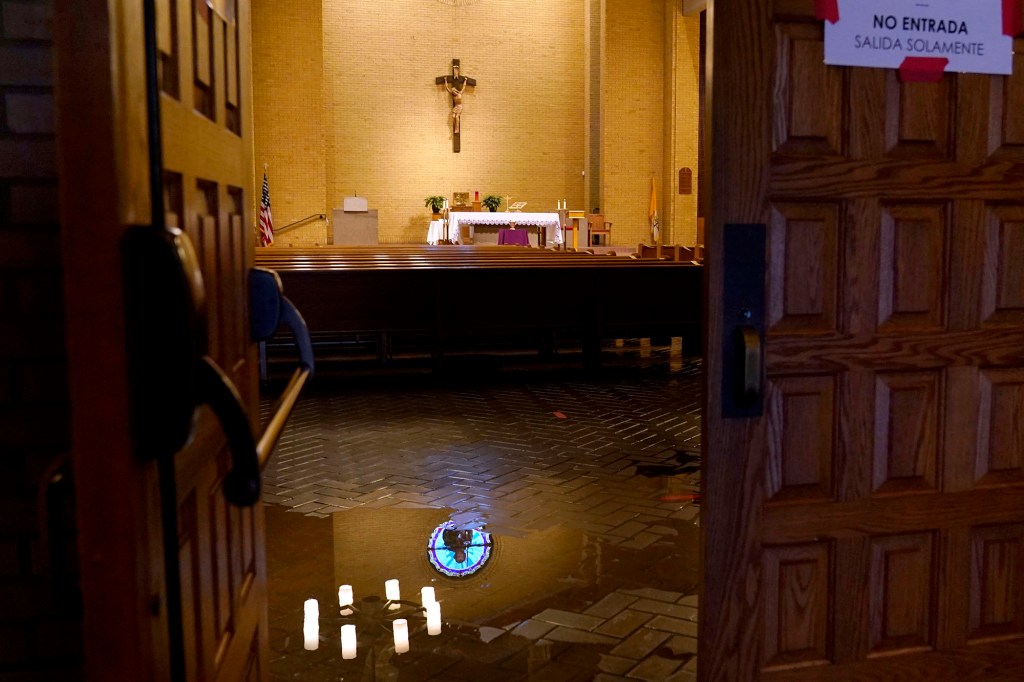 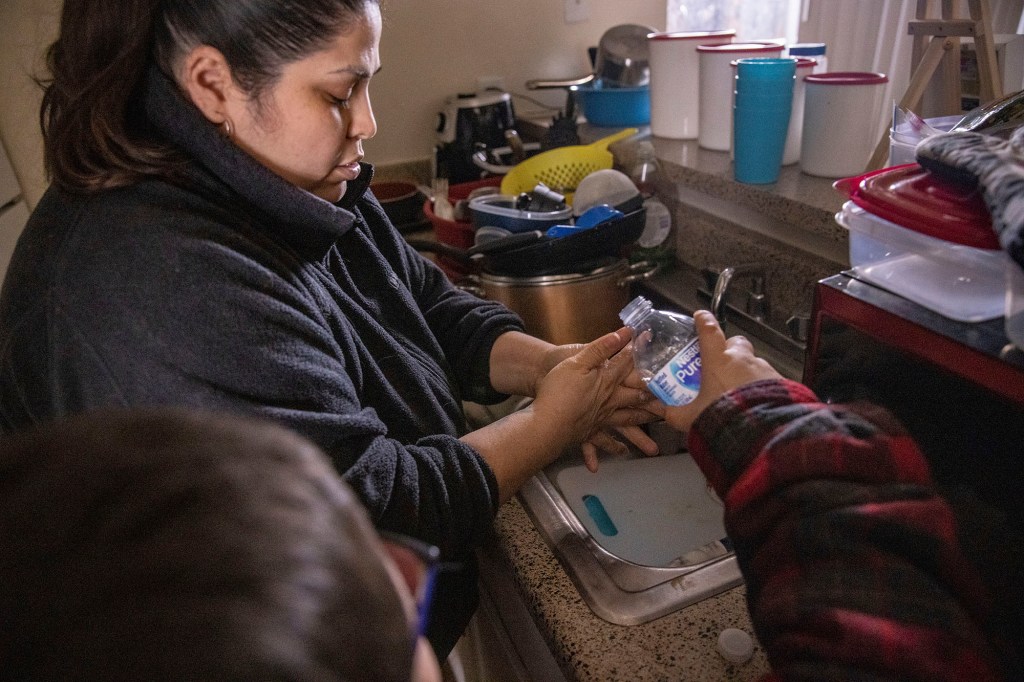 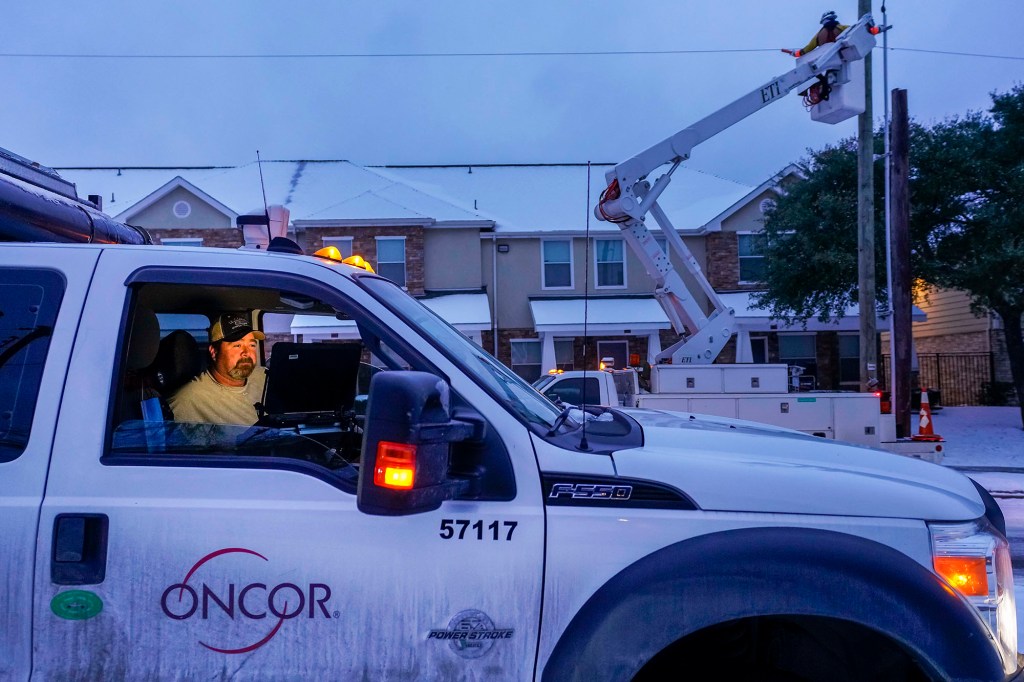