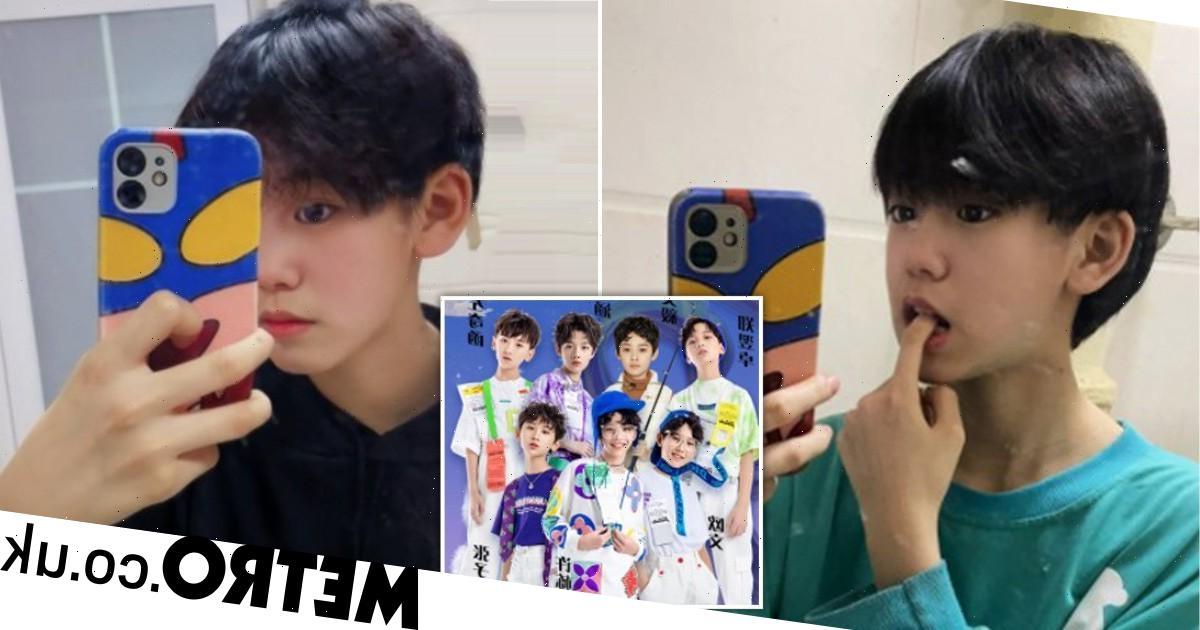 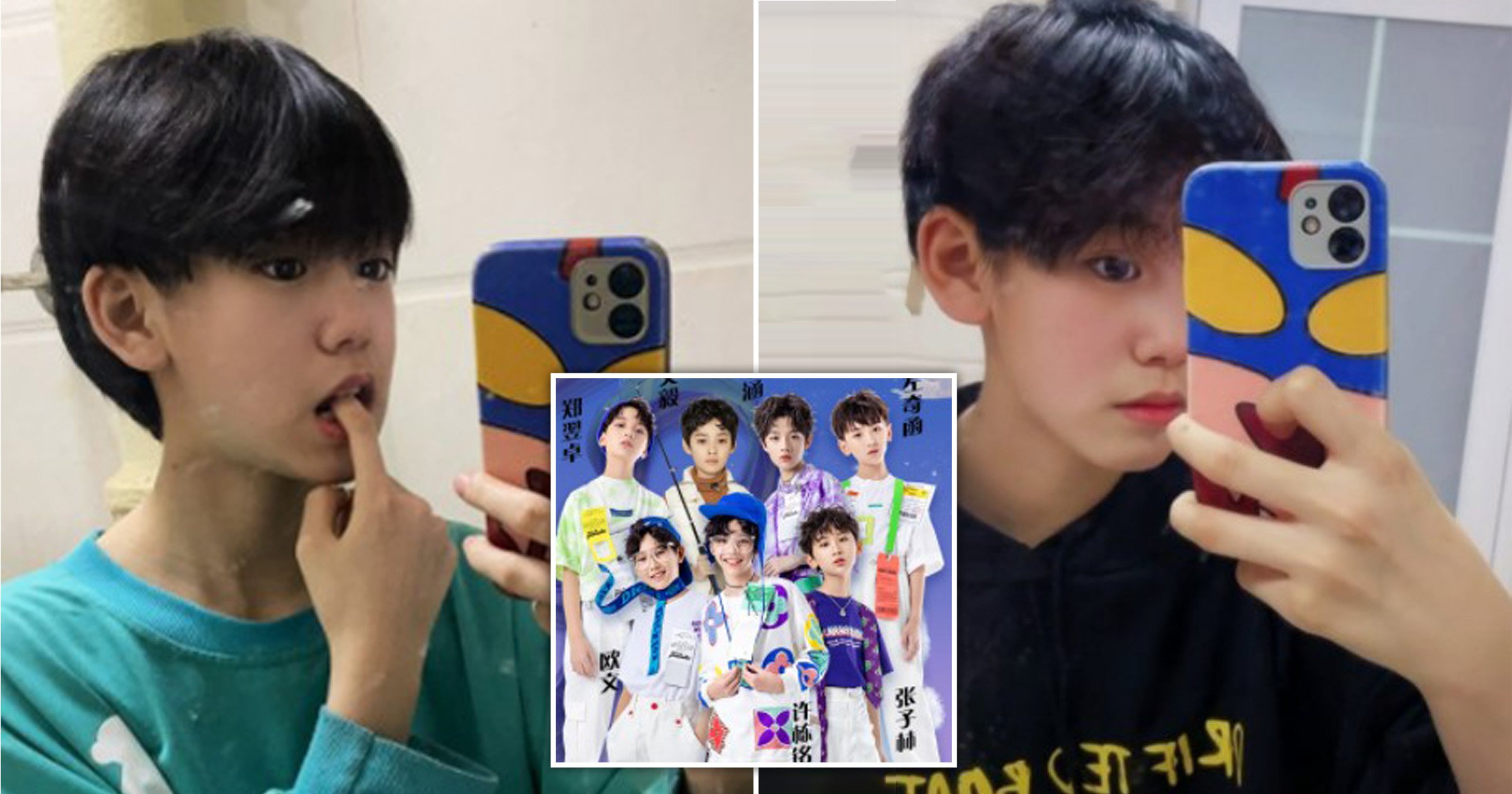 A 13-year-old who tried getting into a Chinese boy band vowed to quit the entertainment industry for good after she was exposed as a girl.

She slipped through the net at YGN Youth Club, which only recruits boys, usually aged between 11 and 13.

Pretending to be a boy, Ms Fu made it as far as boot camp and videos were posted of her training and performances on social media.

She said she lied because she was ‘young and ignorant’.

In a contrite statement this week, she said: ‘This incident has affected my school life and my family. I’m sorry to everyone who put their trust in me.

‘I promise I will not show up in the entertainment industry or on any video platforms in the future.’

Her gender was revealed by a web user who spotted her in a clip.

But others leapt to her defence and drew comparisons with the Chinese folk heroine Mulan who disguised herself as a man to fight for her family and country, which later inspired an eponymous Disney film.

A popular comment on Chinese social media site Weibo said: ‘The look of idol groups is so androgynous these days, so it’s hard to tell. Just let her join.’

YGN and similar popstar camps are seen as a gateway to fame and success in the music world.

The company said the mistake happened because auditions were moved online because of the pandemic.

It told the BBC: ‘Our staff were negligent in the work process.

‘In the future, we will adhere strictly to the company’s rules and regulations.’