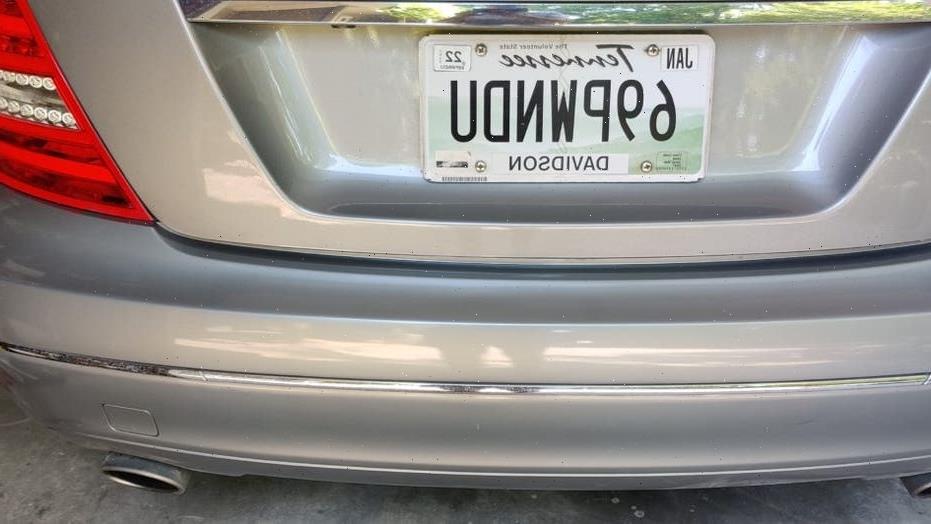 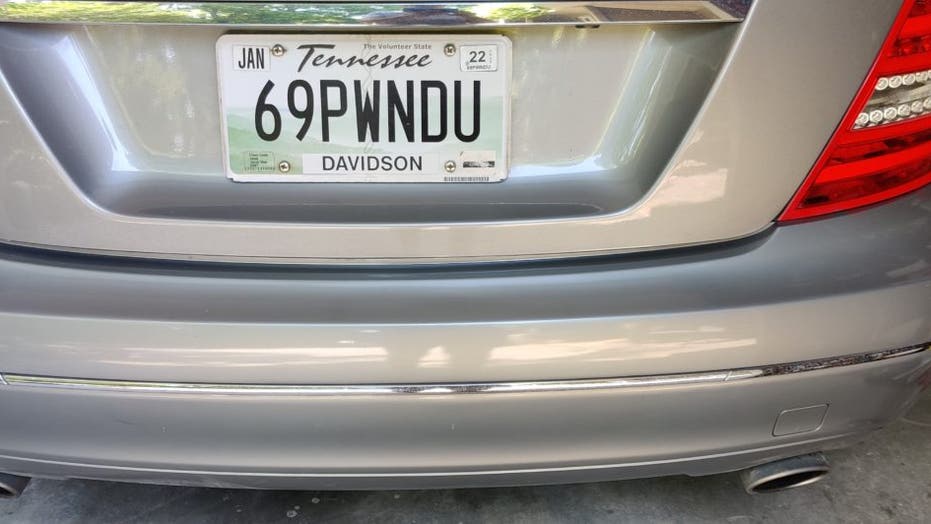 A Nashville woman is suing Tennessee officials after her vanity license plate reading “69PWNDU” was taken away a decade after she first registered it.

“When Nashville woman Leah Gilliam purchased a vanity plate to celebrate her interests in astronomy and gaming, it did not occur to her that her constitutionally protected speech could land her in jail,” her lawyers at Horwitz Law PLLC wrote in a press release.

Tennessee Department of Revenue officials ruled it “offensive” and in violation of the law – putting Gilliam at risk of prosecution. 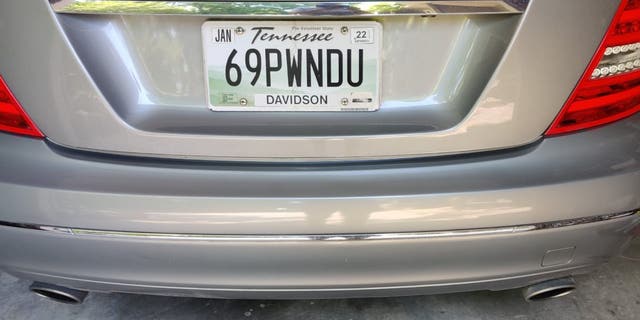 The lawsuit explains Leah Gilliam’s reasoning for the plate, which she first received a decade ago: It "combines the year of the moon landing (1969) with a common gaming term, ‘pwn.’"
(Horwitz Law PLLC)

“The First Amendment forbids the government from discriminating against citizens based on the viewpoint they express,” Daniel A. Horwitz, one of Gilliam’s attorneys, said in a statement.  “Ms. Gilliam’s harmless vanity plate is transparently protected by the First Amendment, and the only illegality involved is the Tennessee Department of Revenue’s decision to violate her First Amendment rights.”

Included in the lawsuit is a copy of a letter Gilliam received from Revenue officials informing her that the plate had been “deemed offensive” and was revoked.

The lawsuit argues that this revocation, before a hearing giving her the chance to defend herself, is a “prior restraint” on her freedom of speech and therefore violates the First Amendment. They also argued that the state’s vanity plate law is unconstitutionally too vague under the Fourteenth Amendment and violates her right to due process.

They also argued that the entire statute the Department of Revenue used to justify the revocation is unconstitutional because of its subjectivity.

“Governmental discrimination on the basis of viewpoint is forbidden in any forum,” the filing reads. “And although the sole basis for the Department’s decision to revoke Ms. Gilliam’s vanity plate is that it ‘has been deemed offensive’… the U.S. Supreme Court has clearly established that: ‘Giving offense is a viewpoint.’”

Gilliam’s lawyers described her as “an astronomy buff and a gamer.”

They explained her reasoning for the plate, which she first received a decade ago: It “combines the year of the moon landing (1969) with a common gaming term, ‘pwn.’”

The term, an intentional misspelling of “own,” is usually used in the past tense to put down someone who just lost. The losing player just got pwned.

“PWNDU” therefore, would be something Gilliam might say after winning a game.

The term even made its way into the informal Oxford Languages dictionary, defined as, “(especially in video gaming) [to] utterly defeat (an opponent or rival); completely get the better of.”

A spokesman for the Department of Revenue said the agency does not comment on ongoing litigation but said state law allows it to revoke vanity plates that “may carry connotations offensive to good taste and decency or that are misleading.”

Slatery’s office did not immediately respond to a Fox News request for comment.