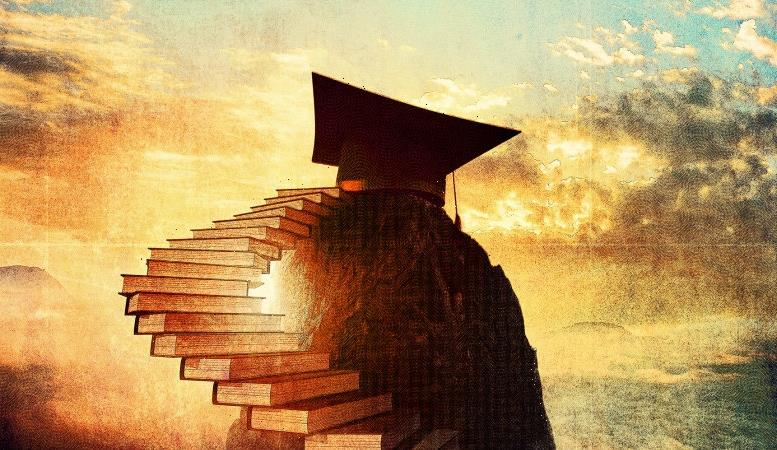 There are many stories surrounding the ATAR and the scaling of VCE studies. With students about to receive their ATAR, now is an ideal time to look at the facts and not the fiction.

The scaling process, used to create VTAC scaled study scores from VCE study scores, adjusts scores so that there is no scoring incentive to select one study rather than another. It is false to assume that there is an advantage in choosing studies which are scaled up: scaling up compensates for what would otherwise be a disadvantage.

When the VTAC scaled study scores are added together and translated into an ATAR, it is likely that Zac will receive a higher ATAR than Patrice, even though two of his studies were scaled down.

An additional five points are added to the ATAR if you do a VCE language.

There is a language adjustment applicable to languages other than English, however the adjustment is made as part of the scaling process for each language, not the ATAR. Five points are added to the scaled mean of each VCE language, not to the scores of individual students. All students receive an increase, but it is not the same for all students. For study scores at or close to 30, the increase is five, but it decreases as the score moves away from 30 in either direction. The language adjustment is already included in the scaled scores.

The ATAR is a ranking, not a score. There is no pass or fail ATAR. Every VCE student who receives an ATAR has successfully completed the VCE. An ATAR of 50.00 is not the pass rank, nor is it the average rank. An ATAR of 50.00 means you have performed better than 50 per cent of the year 12 age group.

Check in with The Age’s VCE results day live blog from 6am on Monday, December 12.

Sign up for our Morning Edition newsletter to get the day’s most important and interesting stories delivered to your inbox. Sign up here.