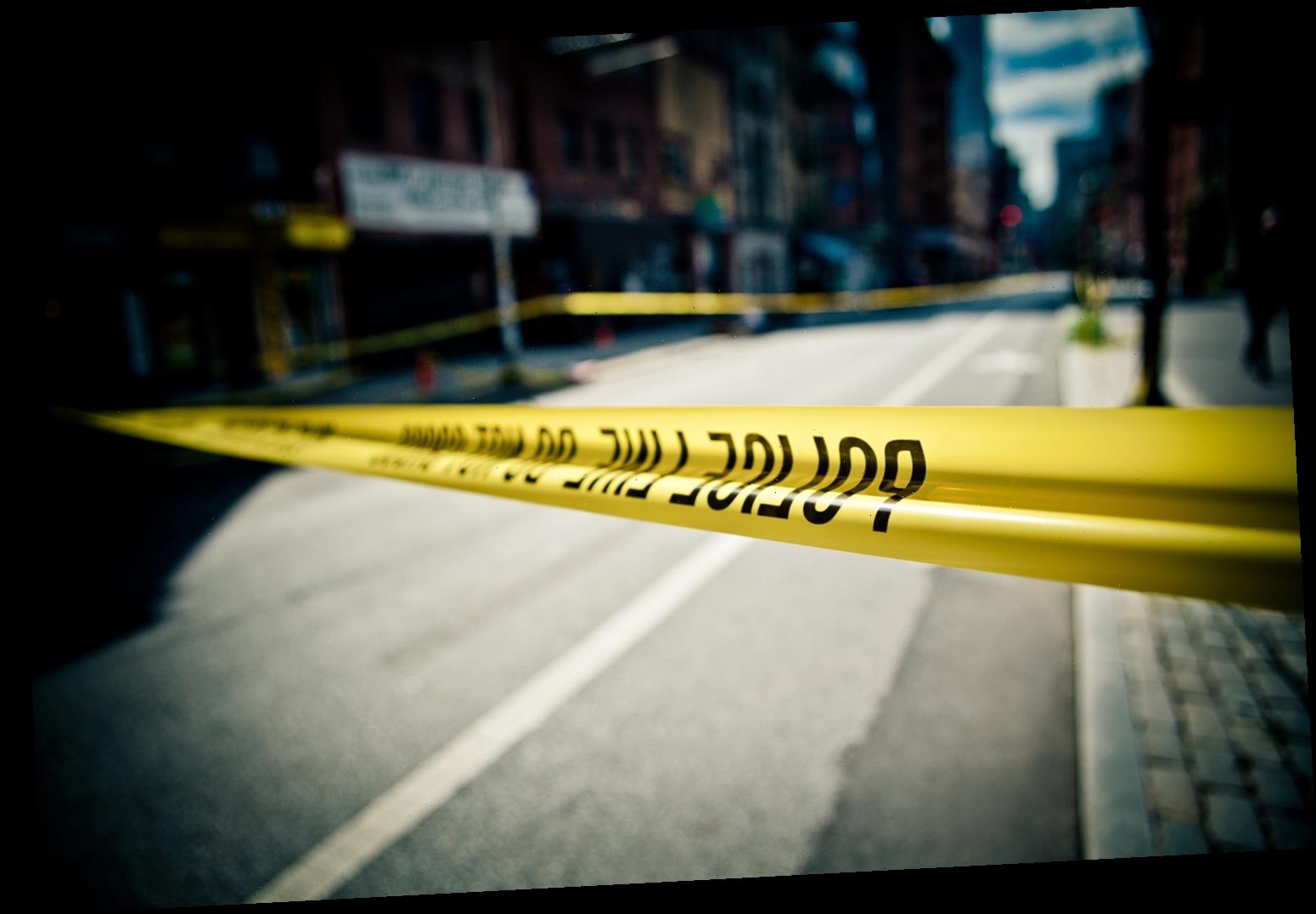 A Houston father of five is dead after a confrontation that allegedly stemmed from his 15-year-old daughter being cyberbullied by another teen.

Brandon Curtis, 35, was shot more than once on Friday evening. The shooter claimed he shot Curtis in self-defense, reports ABC-13.

The Harris County Sheriff, Ed Gonzalez, tweeted that Curtis took his daughter to fight a group of teenagers. During the fight, Gonzelez alleges, several other people got involved, including Curtis.

Gonzalez tells KHOU-TV that Curtis hit a teenager several times, and that the teen's brother, later identified as 20-year-old Jeremiah Richardson, pulled out a handgun and shot Curtis several times, killing him. Deputies told the station that Richardson said that he feared for his younger brother's life. They say that video evidence recovered from the scene appears to corroborate Richardson's account of the shooting.

But Curtis' family disputes the official police report, telling ABC-13 that he went to the scene, hoping to talk to a teen's parents about his daughter being cyberbullied on social media.

"When he left from here, my husband went to go resolve the issue," Curtis' wife, Shantal Harris, tells ABC 13. "He wanted to go speak to the parent."

Harris tells the station that her daughter had been bullied on social media by a teenage boy for nine months. She shared some profanity-laced messages with the station.

Harris claimed she and her husband spoke with the boy's father a few months ago, but that the bullying had never subsided. She said her husband, daughter and son went back to address the issue for a second time when the fight broke out.

Richardson has not been charged in the shooting. Police continue to investigate the incident.

Curtis' sister says she believes Richardson should be charged. "My brother would never put a hand on a child," Jeran Perkins tells ABC-13. "We want justice."