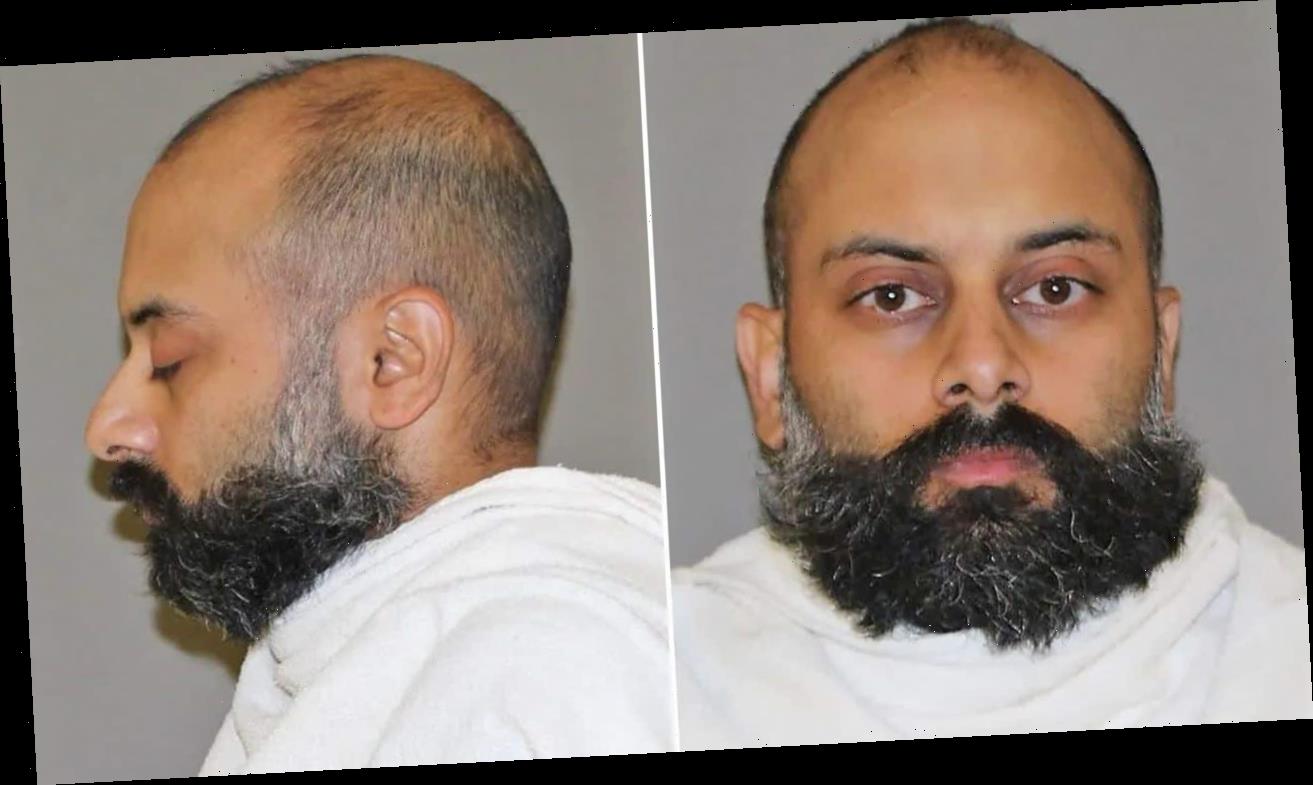 A Texas man was arrested Sunday and charged with manslaughter after two children fell from a backhoe bucket and were fatally run over by the vehicle.

The incident took place Saturday around 7:30 p.m. near Roanoke in Denton County, about 25 miles north of Forth Worth. Authorities said the two children – a 7-year-old girl and an 11-year-old boy – were pronounced dead at the scene. 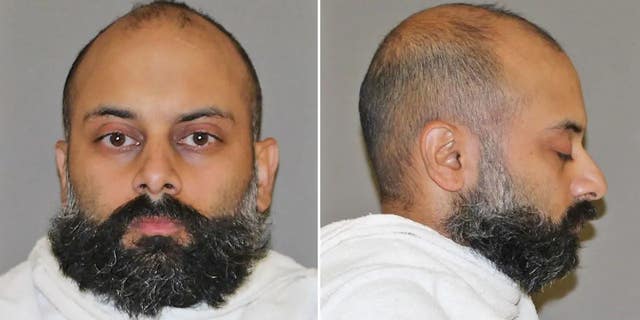 Authorities identified the driver as 40-year-old Vijender Chauhan. Officials said Chauhan was operating a John Deere backhoe while several children and another adult were riding on different parts of the vehicle.

At some point the kids who had been riding in the bucket were dumped to the ground and killed by the vehicle, according to the Texas Department of Public Safety.

At least two other children and an adult were injured and taken to local hospitals for treatment, officials said. The adult had reportedly sustained serious injuries and had to be taken to a trauma center.

Chauhan was not injured in the accident. He was booked into the Denton County Jail and later released on $280,000 bond, according to jail records cited by the New York Daily News.

He has been charged with two counts of manslaughter, three counts of endangering a child and one count of aggravated assault with a deadly weapon.

According to an email obtained by the Fort Worth Star-Telegram, the two children who died were Chauhan’s children and were students at Trinity Valley School. An investigation is ongoing.