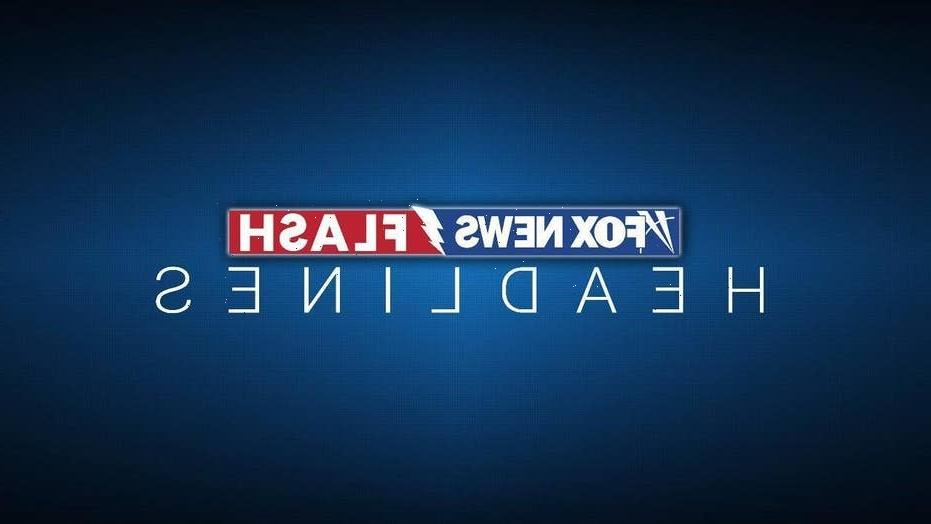 The Harris County Sheriff’s Office Homicide Unit has taken over the investigation into a Texas woman who disappeared following a house party on April 25, saying they suspect foul play in the case and the circumstances are suspicious.

Taylor Pomaski, 29, was reported missing by family members on May 11, weeks after a house party on April 25 in Spring, Texas, about 25 miles north of Houston.

“Homicide investigators believe that Pomaski has disappeared under very suspicious circumstances and may be the victim of foul play,” the Harris County Sheriff’s Office said Tuesday. 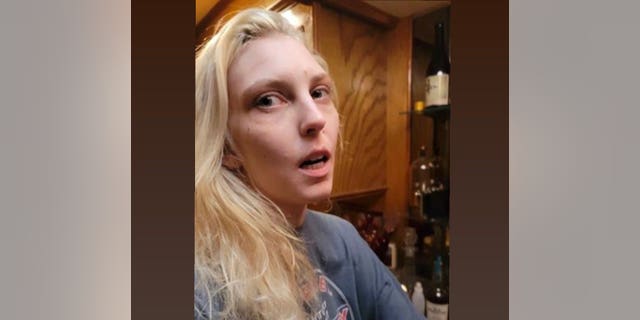 Pomaski indicated on her Facebook page on April 23, just days before she went missing, that she is in a relationship with Kevin Ware, a former NFL player who played for the Washington Football Team in 2003 and the San Francisco 49ers in 2004.

In December, she referred to Ware as her “husband” on Facebook, but it is unclear if they are married.

Pomanski is 5’2″ with blonde hair, an “Infinity Serenity” tattoo on the front of her hip, and a mole above her left eyebrow.