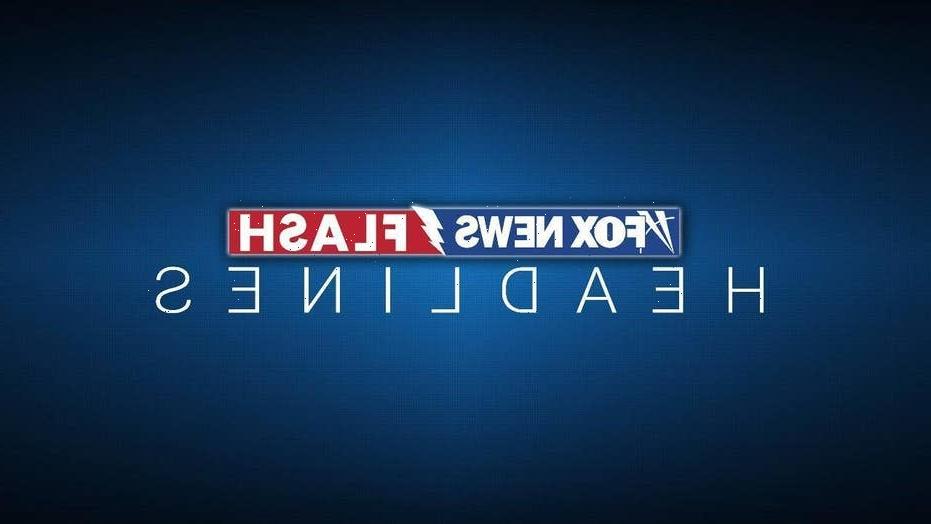 Three people were arrested in San Antonio on Friday after they allegedly robbed a woman in her home at gunpoint while she was on a Zoom call with coworkers.

Police say that Adrian Guillen, 19, and an unnamed 15-year-old girl broke into the female victim’s residence around 2:50 p.m. and put a gun to her head while ransacking her home.

The victim’s coworkers in the Zoom meeting saw what was happening and started calling her boss.

Meanwhile, Guillen and the teenager allegedly fled the scene with multiple stolen goods in a white Honda Accord driven by 39-year-old Jaime Trevino.

Police were able to track the suspects to a home about 12 miles south of the victim’s residence, where they proceeded to try and break into a safe. 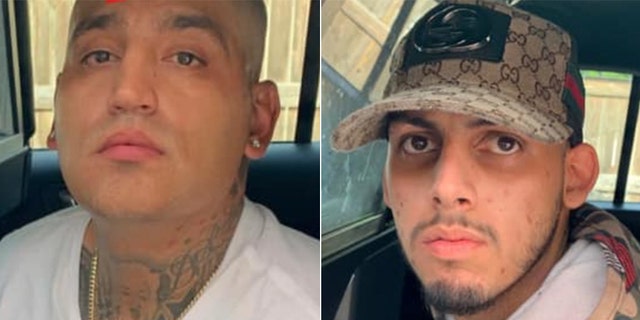 Jaime Trevino, 39, and Adrian Guillen, 19, were arrested Friday just hours after they allegedly broke into a woman’s house and held her at gunpoint while ransacking her house.
(San Antonio Police)

Eventually, the suspects allegedly cracked the safe open and emptied the contents into their vehicle before driving to a nearby OYO Hotel, all while a police helicopter was monitoring them from above.

Once they got to the hotel and started unloading the stolen goods, officers arrived at the scene and arrested them without incident.

Guillen, who had an active capital murder warrant out of Bandera County, was charged with aggravated robbery and theft between $2,500 and $30,000. He is currently being held on a $1 million bond for the murder charge, according to Bexar County jail records.

Police were able to recover more of the victim’s items at the home where the suspects cracked the safe.