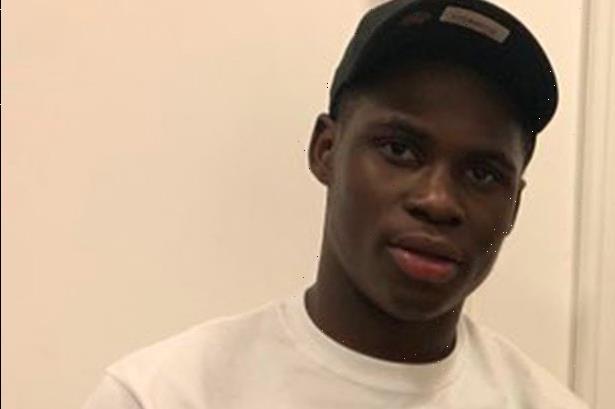 A HERO who jumped into the Thames to save a woman shouting "help me, I can't swim," has died, an inquest has heard.

Folajimi "Jimi" Olubunmi-Adewole, 20, was on his way home from work at a central London restaurant when he and another man, Joaquin Garcia, entering the water at around midnight on Saturday April 24. 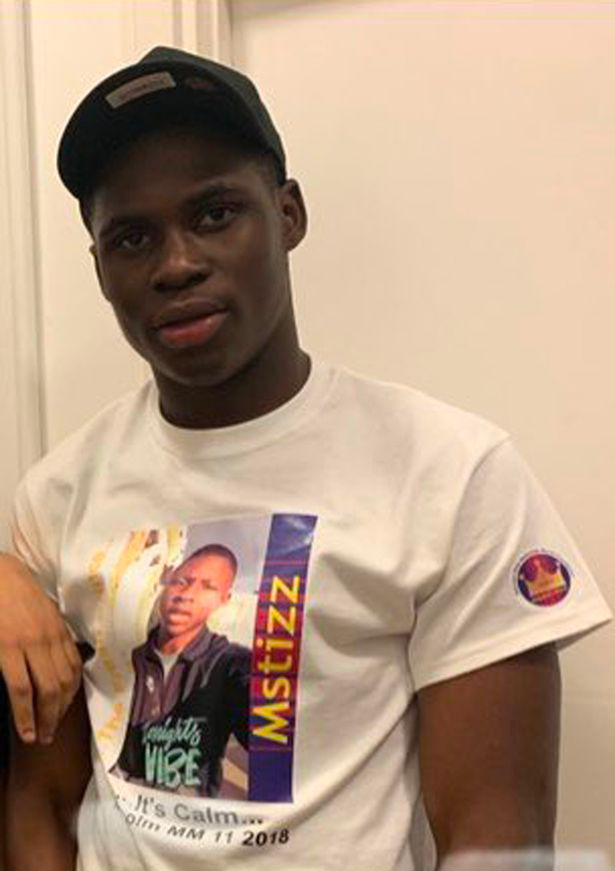 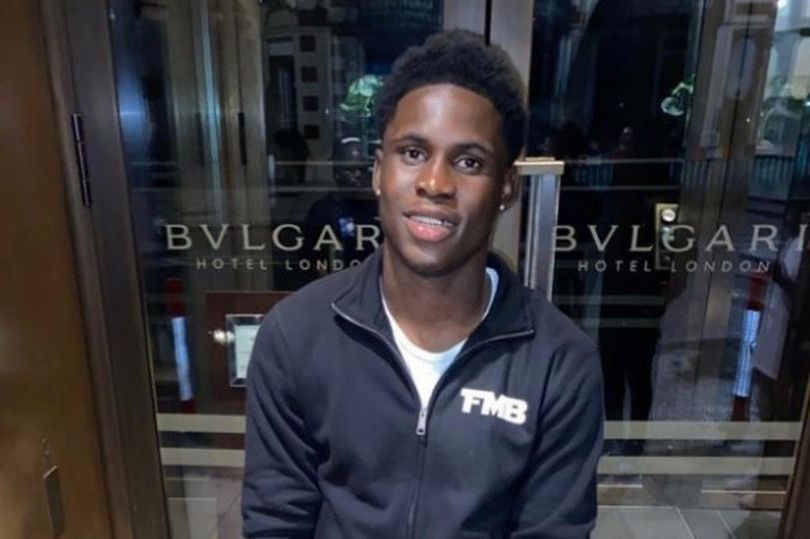 The Coastguard and the Metropolitan Police Marine Policing Unit rescued the woman and Mr Garcia, but could not locate Mr Olubunmi-Adewole.

Joaquin, 21, told of how he and Jimi counted down before they both plunged 10ft into the icy water.

The Argentinian-born chef and the woman were saved, but sadly Jimi was swept to his death.

He told The Sun: “I was waiting for my bus and saw a guy shouting and pointing at the screaming woman in the river.

"I immediately ran to him, and now I know that was Jimi.

“He had his shirt off already and I stripped down to my pants and socks. He began to count down from three but I just leapt in.

"I didn't see him again after that."

He explained how he swam to the woman, and helped keep her afloat until the police arrived at around 12.30am on Saturday.

And now on Tuesday, an inquest heard that an eyewitness saw the two men jump into the river near London Bridge in an attempt to save a woman, who could be heard shouting: "Help me, help me, I can't swim."

The witness recalled seeing the pair run down steps to the river bank before partially undressing and jumping in.

Reading the evidence at Inner London Coroner's Court, assistant coroner Dr Julian Morris said: "They then saw one man jump in and swim out to the girl and appeared to be a good swimmer.

"The second male jumped some five to 10 seconds after and then began asking for assistance himself."

The 20-year-old Nigerian born Brit was a former student at the Harris Academy in Peckham, the same school that Malcolm attended.

His dad, Michael Adewola, 63 and his mum, Olasunkanmi Adewole, 54, were devastated by the news, but were proud their son died trying to save another person’s life.

Mr Adewola told The Sun: “Jimi was a very nice, kind young man, he was the heart of our family.

“He was full of life, he had his life to live, he was ambitious and he was so gifted.

"He was a precious boy, and so respectful and pure-hearted. Sometimes I don’t know how these boys are like this together, he was just something else."

An online petition to install a memorial plaque for Mr Olubunmi-Adewole in Postman's Park, near St Paul's Cathedral in central London, has reached almost 150,000 signatures.