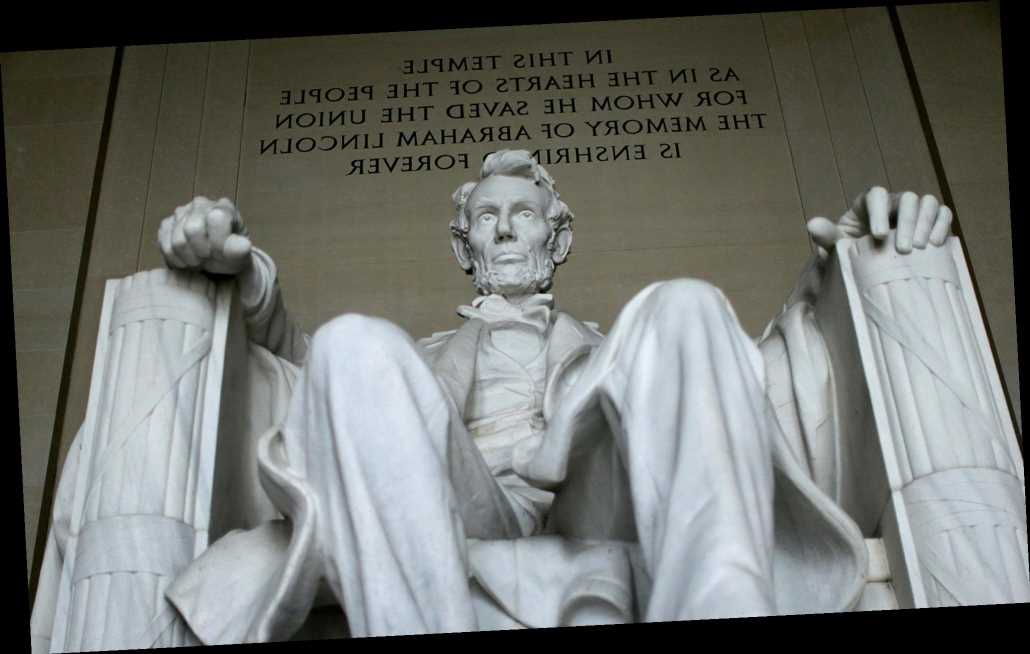 The New York Times’ 1619 Project has aimed at nothing less than a revolutionary re-interpretation of the entirety of US history, “re-centering” ­African-Americans as the sole banner-carriers of America’s principles, even as they have been ruthlessly smashed down, enslaved and obliterated from memory by more numerous and more powerful whites.

Thomas Jefferson and James Madison come in for bashing. So does Abraham Lincoln. Lincoln? Jefferson and Madison, we know, were slave-owners. But Lincoln? The author of the Emancipation Proclamation?

In project leader Nikole Hannah-Jones’ verdict, Lincoln, too, is guilty, largely because of one incident. In August 1862, Lincoln invited a committee of black men to the White House. He read to them a prepared statement, urging them to recruit volunteers for colonization outside the United States.

Colonization meant that once freed, former slaves would have to relocate, preferably for a reservation Congress would purchase in Central America. On those terms, Lincoln appeared to be asking the once-oppressed to volunteer to remove themselves from the place where they had been oppressed, so their oppressors could breathe more freely. “He believed,” adds Hannah-Jones, “that free black people were a ‘troublesome presence’ incompatible with a democracy intended only for white people.”

But emancipation is exactly what was hiding behind Lincoln’s colonization statement, although the subtlety of that moment, in the complex political currents of the Civil War, seems to have eluded the 1619 Project. No president before Lincoln ever dared hint at putting an end to American slavery. Lincoln, however, had never made any secret of his anti-slavery convictions. “I am naturally anti-slavery,” he said. “If slavery is not wrong, nothing is wrong. I cannot remember when I did not so think, and feel.”

But he also knew that, as president, he had no power to act unilaterally — until the slaveholding states gave it to him by triggering a civil war. Even then, Northern-ers like Robert Bennett Forbes, who detested slavery, were also terrified that freed slaves would demand “all the privileges of citizenship” and “tax the working community by lowering wages” among whites.

Colonization served as the great tranquilizer of white anxiety. ­Beginning in 1816, with the founding of the American Colonization Society, opponents of slavery sugarcoated the idea of emancipation for suspicious whites by promising that freed slaves would be no threat, because they would be gone. This attracted fierce ­denunciations from free blacks and white abolitionists. But it also drew fury from Southern slaveholders, who saw colonization as a ploy to mobilize Northern opinion against slavery. Colonization, raved the pro-slavery advocate Edmund Ruffin, will only serve “to promote new emancipations.”

Lincoln’s colonization project was, as the English observer Frederick Milnes Edge wrote in 1863, “adopted to silence the weak-nerved, whose name is ­legion.” This is why Lincoln not only invited the African-American “committee” to hear his statement, but also the Washington press corps — so that his ­solicitation for colonization volunteers could be read in the newspapers. Meanwhile, he would have the Emancipation Proclamation in his desk, ready for release, little more than a month later.

In the end, Lincoln only sanctioned one small-scale colonization project, to the Haitian island of Île-à-Vache, and then canceled it after eight months of dreary failure. After that, according to Lincoln’s secretary, John Hay, the president “sloughed off that idea” once and for all as a “hideous & barbarous humbug.”

By then, the Emancipation Proclamation was in full operation, and Lincoln had authorized the arming of black soldiers — and without any mention of colonization. A year and a half later, he was calling for black voting rights, and Frederick Douglass would hail him as “emphatically the colored man’s president.”

Not a single reference to this fierce environment appears in the 1619 Project, which would be akin to explaining the New Deal without a word about the Great Depression. History — and journalism — are supposed to ask as many questions as the subject demands. But questions are ­exactly what the 1619 Project fails to ask about Abraham Lincoln — and about our history.

Allen C. Guelzo is the senior ­research scholar in the Council of the Humanities at Princeton University and a visiting fellow at the Heritage Foundation.