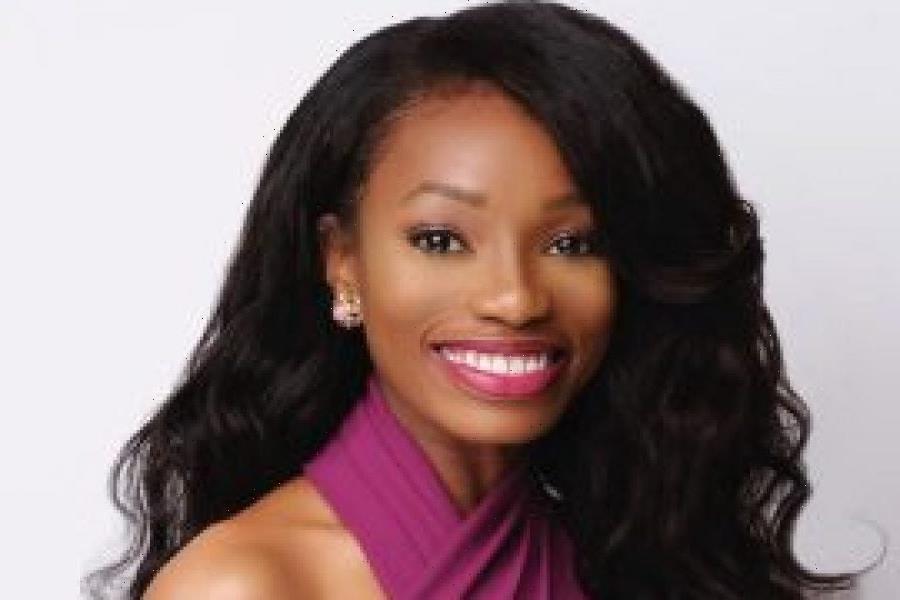 Amid a cottage industry of relationship books, advice, and so-called experts appealing to women by playing on their insecurities and demanding they shrink themselves, Ayesha Faines was a bright light. The outpouring of love that has unfolded after the femininity expert’s untimely passing on July 2 shows that she she was, indeed, a supernova.

Faines turned relationship discourse on its head, shunning clichéd stereotypes for depth and scholarship. The Yale graduate pulled from history with the rigor of an academic to encourage women to stand in their power in all things in life. 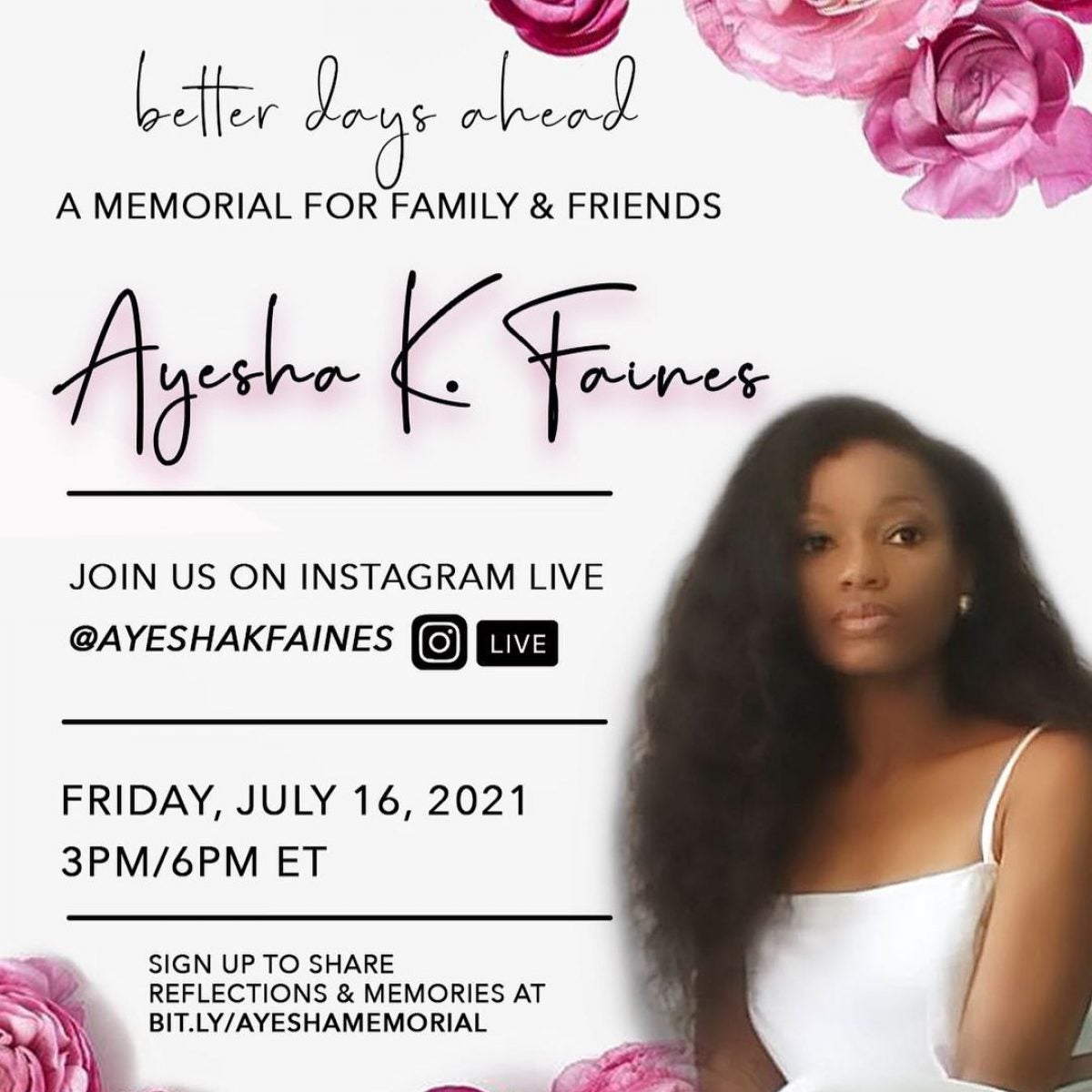 Ayesha’s words—whether in her regular Zora column or as a panelist on The Grapevine, a web-based roundtable-style talk show— were profound. More than that, they were reconstructive surgery, fundamentally altering the centuries-long stream of propaganda that has disfigured women’s ideas and visions of themselves. And she operated with surgical precision.

“When we hold on to the relationships that fail to affirm us we also hold on to the underlying fears that we aren’t enough, and there isn’t enough. It’s this quiet fear that drives our most devastating decisions, and releasing this fear, with a firm “no,” is how we shift from self-doubt to self-belief. This is how “no” works. It’s for you, more than them.”

Ayesha Faines, on the power of “no.”

Wherever she could, Ayesha incorporated the broader social, political, or historical context of her arguments and teachings with loving detail, whether in debates about colorism and how it impacts Black women to a tribute to Janet Jackson. She wasn’t merely a relationship or femininity expert. She was a pioneer. She was wise. And she left this world far too soon.

Women are bombarded with messages from childhood about how we must move in the world so that we may realize one thing: become a dutiful wife. Faines made it clear that a woman being herself, for herself, was just enough.

“We are transitioning out of a period of loss. We’ve lost lives, livelihoods, and time. We’ve lost touch — literally for many of us, the feel of gentle fingers against our skin and those fragile relationships that withered in our absence. Some single women will feel even more pressure to find “the one” because it’s so much easier to focus on making up for what we’ve lost than embracing what we gained: self-awareness, freedom, and a new appreciation for time.

– Ayesha Faines, in a tribute to Janet Jackson

Conversations reducing men and women to “low” and “high” value, like tickers on a stock market, has opened the floodgates to charlatans who gain maximum exposure through maximum insults. The crueler their disparaging remarks of women—and Black women in particular—the more their presence seems to rise.

Faines was in an entirely different league, as I came to discover. I consumed all the bits of her work that I could when I learned of her last week, and I realized I wasn’t just sad that she died. I was angry.

How was it that well-known “experts” gained notoriety over a woman like Faines, who used her skill to uplift? How was I not familiar with her until her death? Why has our society rewarded trash hot takes over the gems Ayesha steadily produced? But fortunately for us, garbage decomposes. The precious jewels Ayesha bestowed upon us will last forever, gleaming with all the brilliance she exuded while she was here on earth.