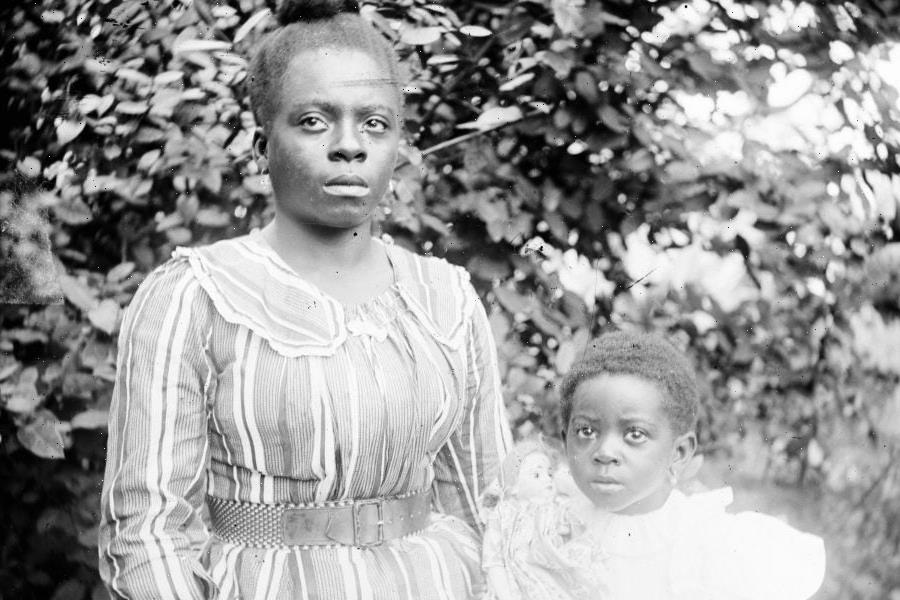 We all know the deal by now.

Black women are paid significantly less than their white male and female counterparts. So much so, every year we highlight the pay inequity issue on Black Women’s Equal Pay Day, which was started by the National Committee on Pay Equity in 1996. The revolving date denotes when in the year women must work to match white men’s earnings the prior year.

This is where we are today–but where did this pervasive issue stem from? Slavery.

The persistent racial-gender wealth gap is not by happenstance but rather the product of centuries-old federal and state policies that have strategically and systematically contributed to the impoverishment of Black people. From the barbaric enslavement of Africans to Jim Crow and now today’s glaring financial and judicial inequity, significant barriers have prevented Black people from building, sustaining, and transferring wealth. This has been detrimental to the Black community, particularly Black women.

Since slavery, Black women have been viewed as steely workers and this has prevailed over the years.

Yet, their wages remain perpetually unequal.

Although Black women were freed from slavery following the Civil War, they weren’t widely recognized as competent beyond agricultural and domestic labor and were limited to the same type of work they were forced to do during slavery.

Over the years though, despite the pervasive discrimination and limitation, Black women strived to achieve success in education, law, medicine, the arts and entrepreneurship.

“Black women are often excluded, they then find their own ways to fight back and to find ways to create their own organizations,” said  Dr.Daina Ramey Berry, Chair of the History Department at The University of  Texas at Austin in a 2016 press briefing about the history of slavery. “And this is something that they’ve always done.”

Despite systemic hurdles, Black women are the fastest growing group of entrepreneurs in the U.S., with 17% of them launching a new business, compared to 10% of White women and 15% of White men.

With that, Black women have and will always be the backbone of this country and it’s time they get their just due.