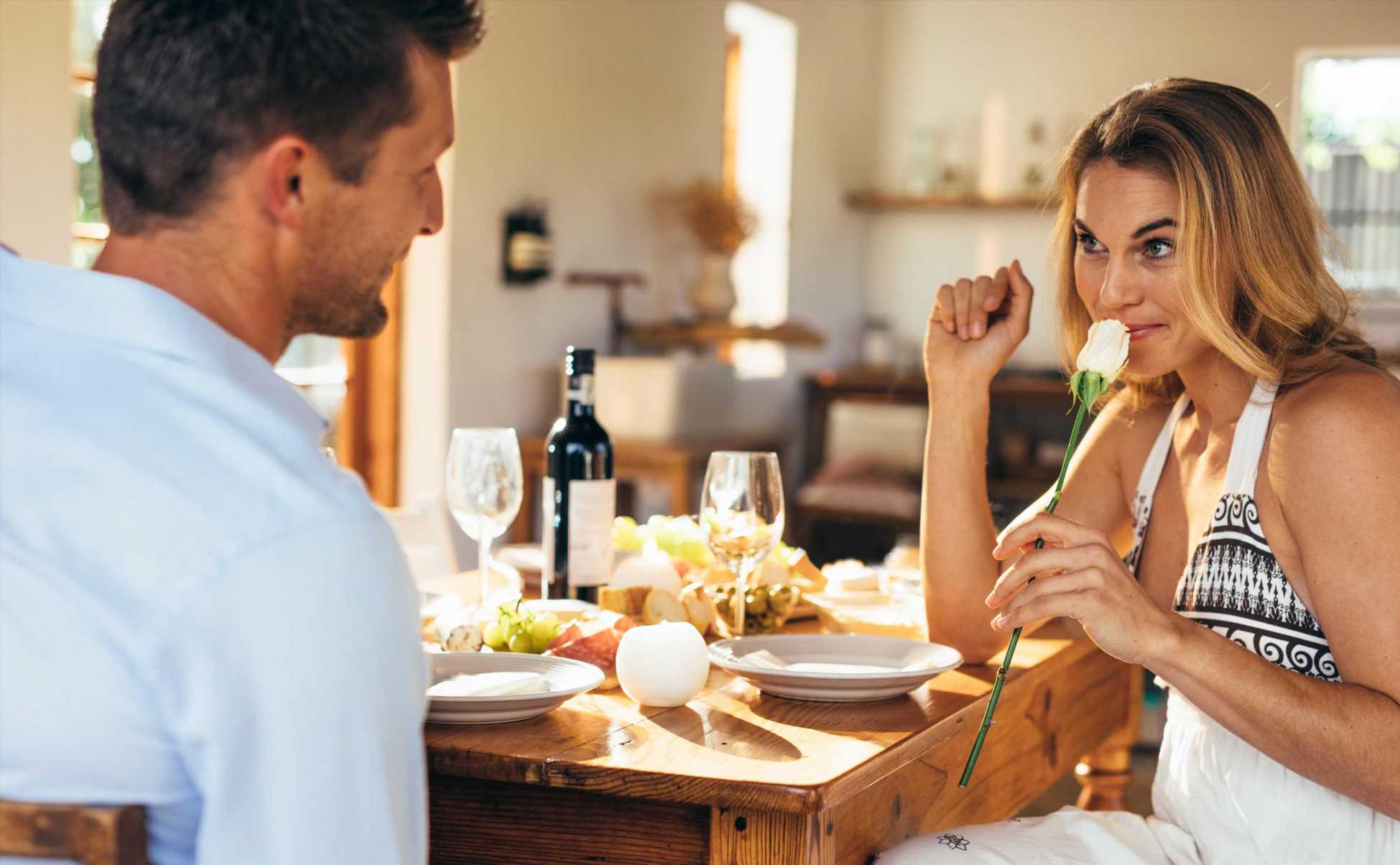 THE way to a man's and woman's heart really IS through their stomach, a study has found.

Research of 2,000 adults revealed more than half believe the age-old phrase "the way to a man's heart is through his stomach" does ring true. 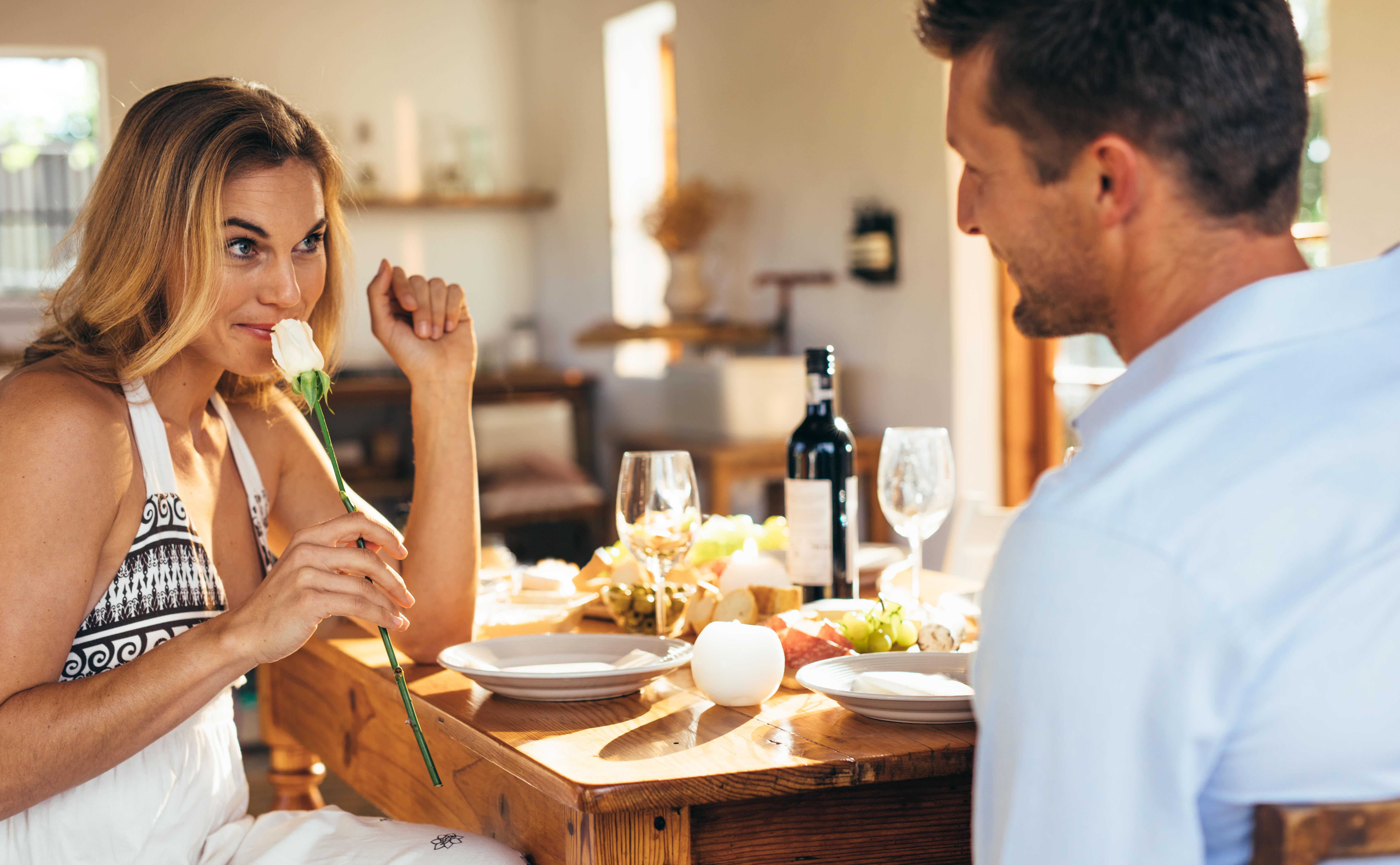 And when asked if this applies to themselves, 57 per cent of women and 62 per cent of men agreed.

Almost three in five admitted their mood can be improved with good food and more than a third said some of their most treasured memories are around eating.

A further 27 per cent class themselves as a "foodie" while 24 per cent feel they are a "feeder".

Similarly, people claim feeding others brings them happiness (62 per cent), while others do it because of a maternal or paternal instinct (36 per cent) or as they like to share their culinary creations (34 per cent).

The study was commissioned by brioche experts St Pierre and also found cooking from scratch, knowing how to make something without a recipe and not getting stressed in the kitchen are among the things that impress people about others.

A fifth also like it if someone knows the best spots for food in different cities, while a quarter are impressed if a host always has food on offer for guests.

On the flip side, those polled have tried to impress others with their great cooking skills (44 per cent), by creating a meal out of leftovers (34 per cent) and discussing food with a passion (14 per cent).

Paul Baker, founder of St Pierre said: "The study shows just how important food is to moods, relationships and memories.

"Foods often bring back nostalgic experiences such as eating with family or friends, trying new cuisines for the first time, going on a first date or being on holiday or in a different city.

"It’s great to see how passionate the nation is about food and that the way to a person's heart really is through their stomach.

"Often the best pick-me-up is a simple homecooked meal or baked treat and we can all relate to that – it’s how we make everyday magnifique."

The study also found almost half believe sharing food brings people together and one in four said bonding over meals is key to their family dynamic.

And people typically have three conversations a day about food.

The poll also asked respondents what it was that stood out about food in fond memories, including the taste (61 per cent), smell (42 per cent) and appearance (36 per cent).

But more than a fifth said it was preparing food with their loved ones (21 per cent).

The study via OnePoll also found it’s important to 62 per cent that a potential partner likes food.

And 26 per cent admitted they have eaten food they didn’t like for fear of upsetting the chef and 35 per cent added that food is central to any family gathering.