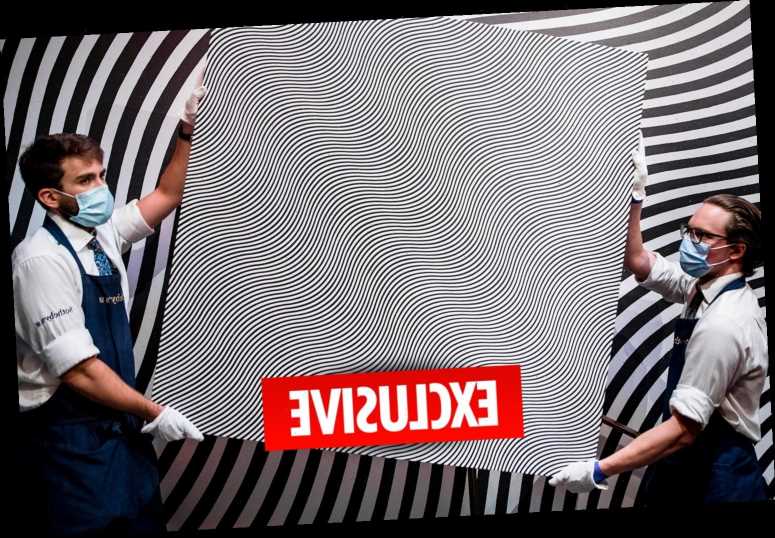 THIS picture of black and white wavy lines could fetch £7.5million.

Just looking at the confusing-looking piece for too long can give you a headache and that’s before the monster price tag is taken into consideration. 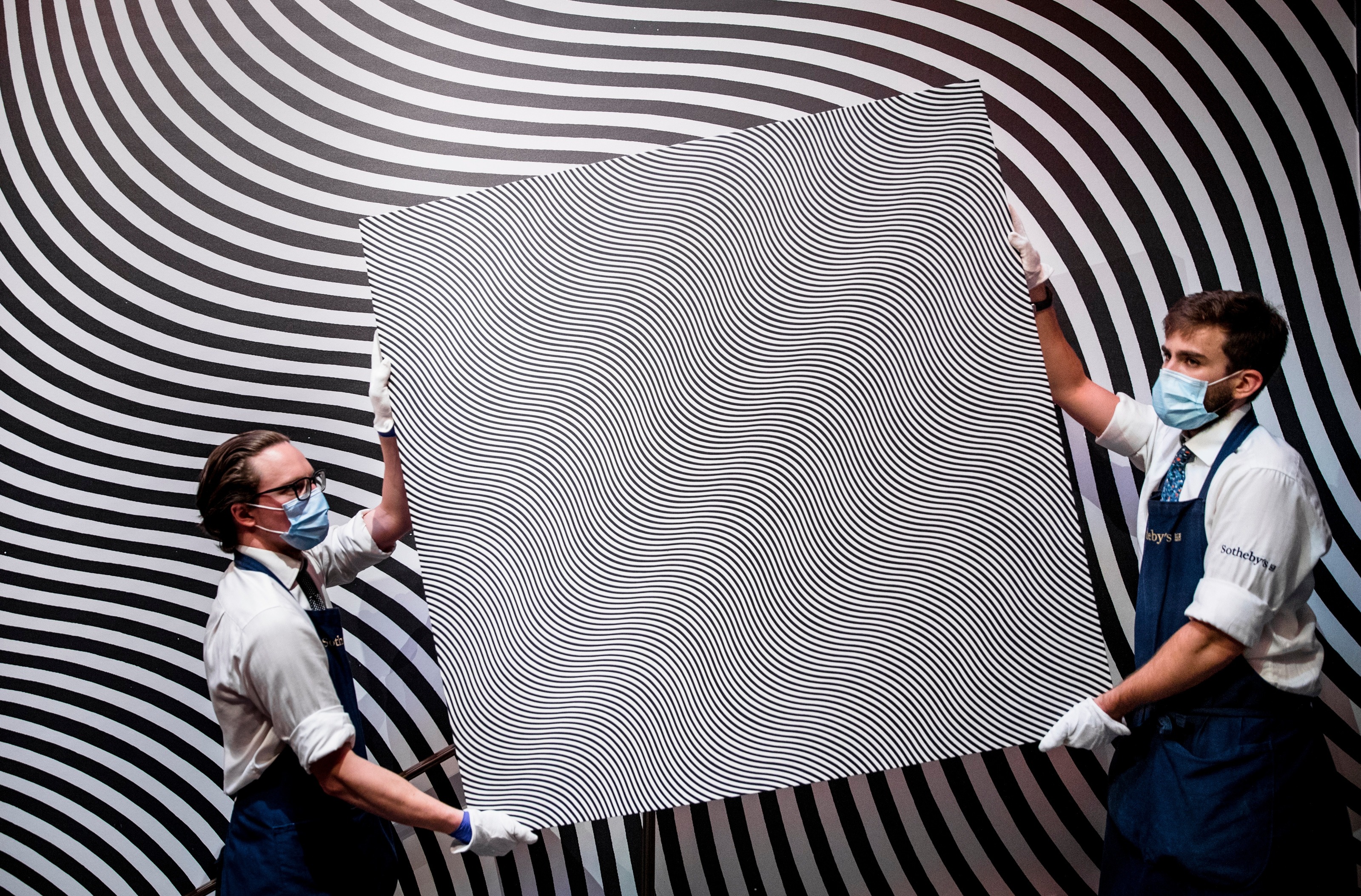 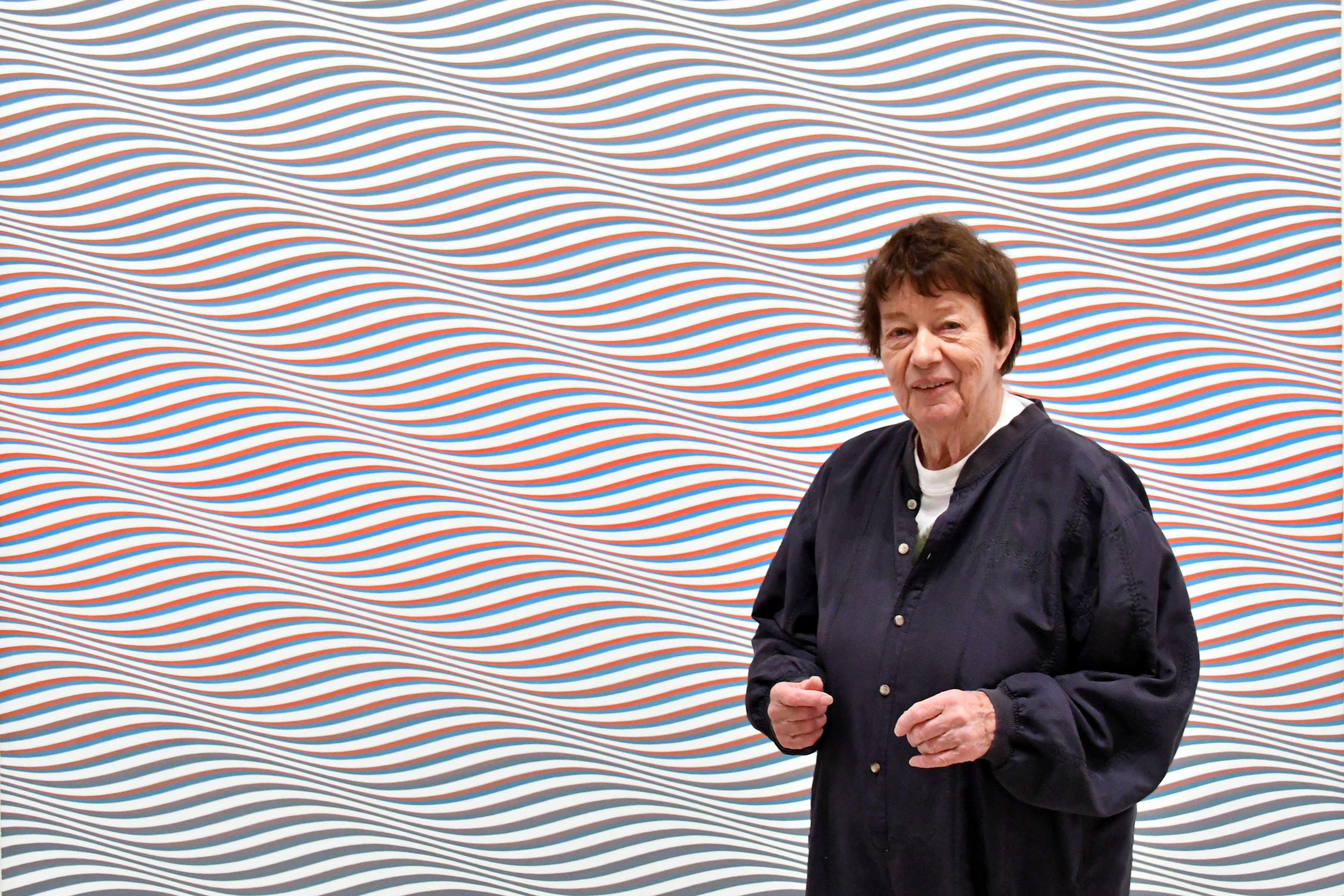 Called Untitled (Diagonal Curve), it was painted by British artist Bridget Riley in 1966.

It forms part of a series of curve paintings by the acclaimed painter and will go under the hammer at Sotheby’s in London next week.

Buyers are informed: “Painted in 1966, Untitled (Diagonal Curve) is an outstanding example from Bridget Riley’s ground-breaking black and white paintings of the 1960s.

“Beginning in 1961 with The Kiss, Riley sought to effect a sense of kinetic movement in two-dimensions using only geometric and curvilinear monochrome elements.

“The present painting represents the furthest point of Riley’s work from this period: it was one of the last grand scale paintings of this corpus; indeed, from 1967 onwards Riley would move away from monochrome entirely and introduced colour into her compositions.

“As presented in the artist’s catalogue raisonne, this distinct series of monochrome paintings comprises 97 works on canvas or board executed over a 6-year period

"Today almost half of these reside in museum collections and of this number, the present work belongs to a smaller subset of 8 paintings whose compositions are made up of undulating and tightly grouped curvilinear stripes.”

The London-born artist, now 89, still works and splits her time between homes in the capital, Cornwall and France. 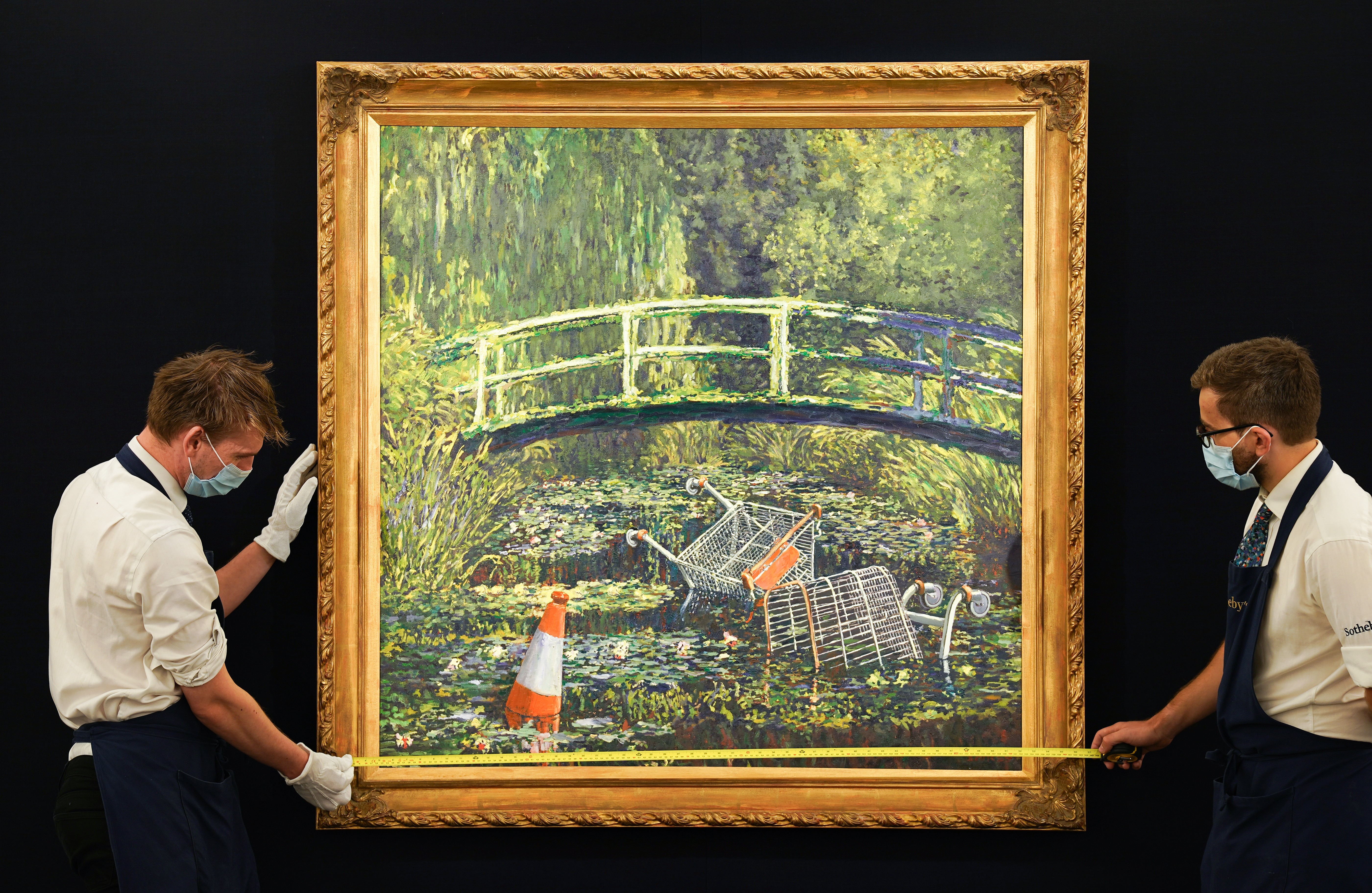 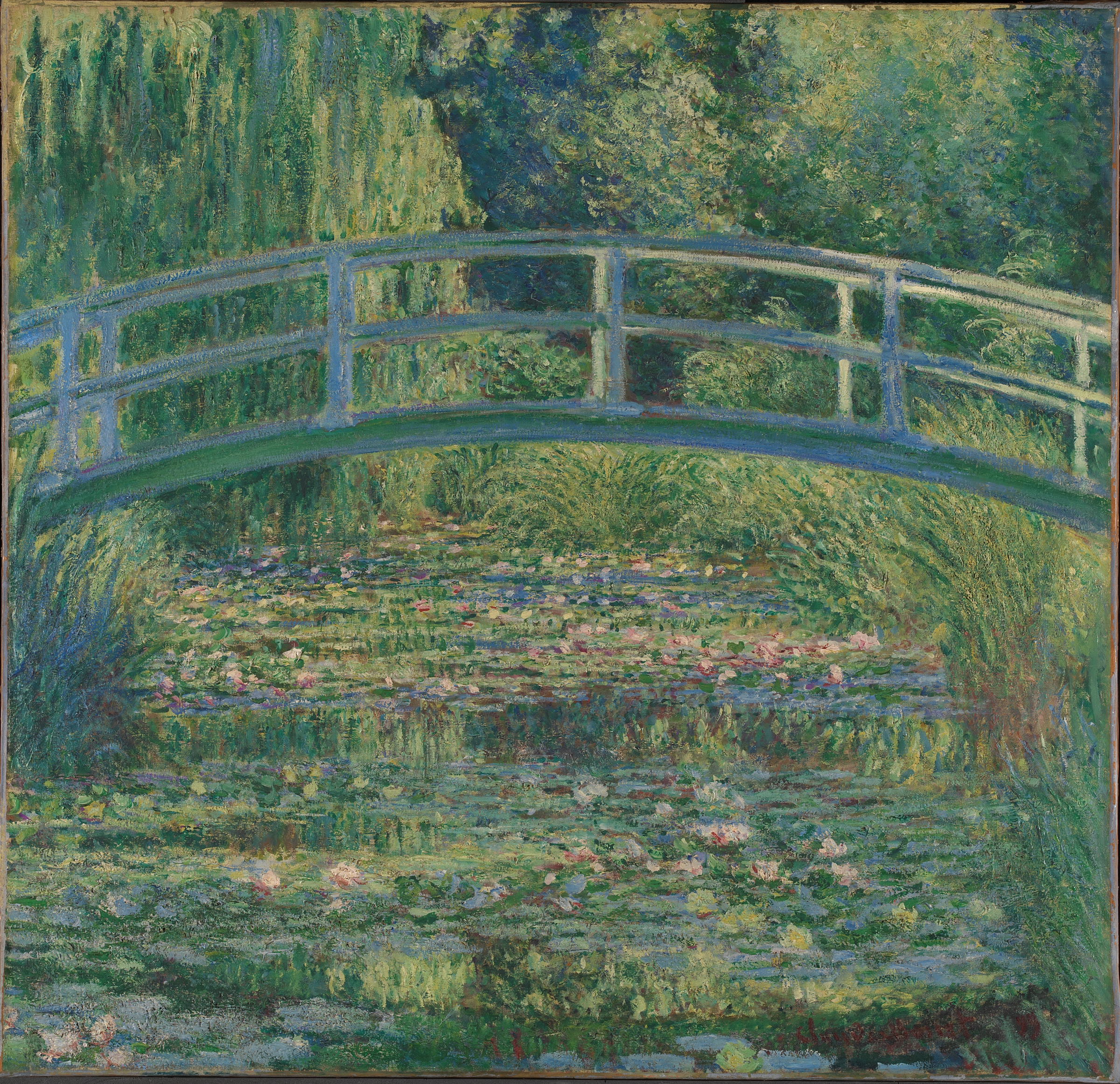 Sotheby's will be auctioning off Banksy's Show Me the Monet painting inspired by Claude Monet's famous impressionist work, The Water Lily Pond, in the same sale.

The elusive Bristol artist’s take on Monet's work has images of shopping trolleys and a traffic cone dumped into the pond.

It is said to show the pollution and environment damage caused by humans.