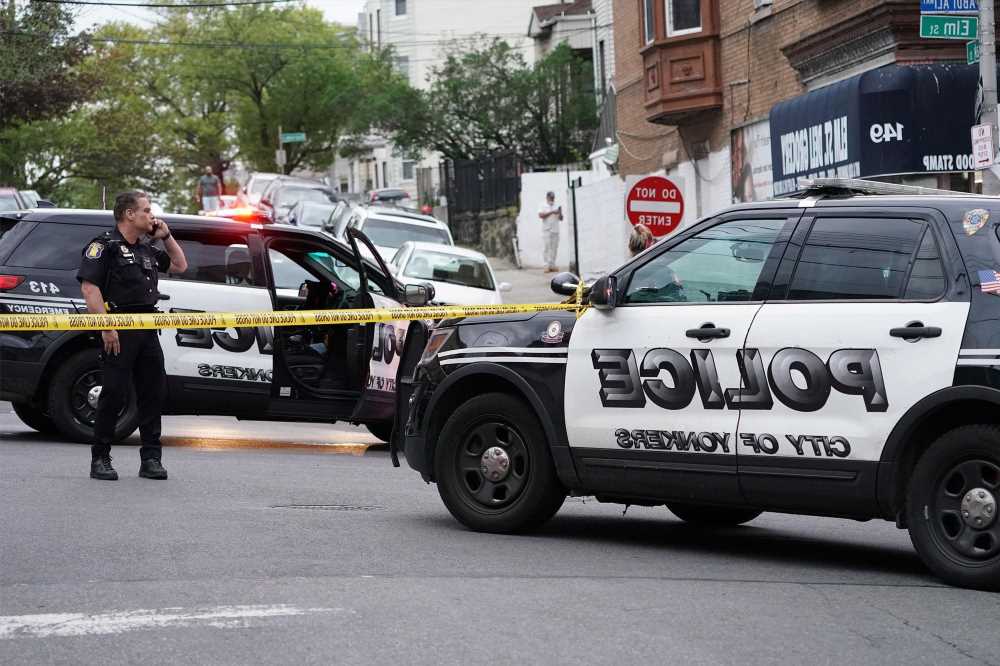 Three teenagers have been arrested in connection with the shooting of a 6-year-old boy in Yonkers, police said Friday.

The child was at home opening the front door for a relative when he was struck in the chest by a stray bullet on Thursday night, cops said.

Police said the shot was fired by one of two suspected male shooters, ages 17 and 15, who were allegedly firing at two intended targets who had just exited a livery cab.

The suspected shooters and their alleged 16-year-old male accomplice fled the scene, but were arrested soon after, cops said.

The child, who was hospitalized, was listed in stable condition on Friday, authorities said.

The two alleged gunmen are facing attempted murder and assault charges. They were remanded to juvenile detention at their Friday arraignment.

The third teen is charged with hindering prosecution and criminal possession of a firearm, according to police. He was released to his parents at his arraignment.