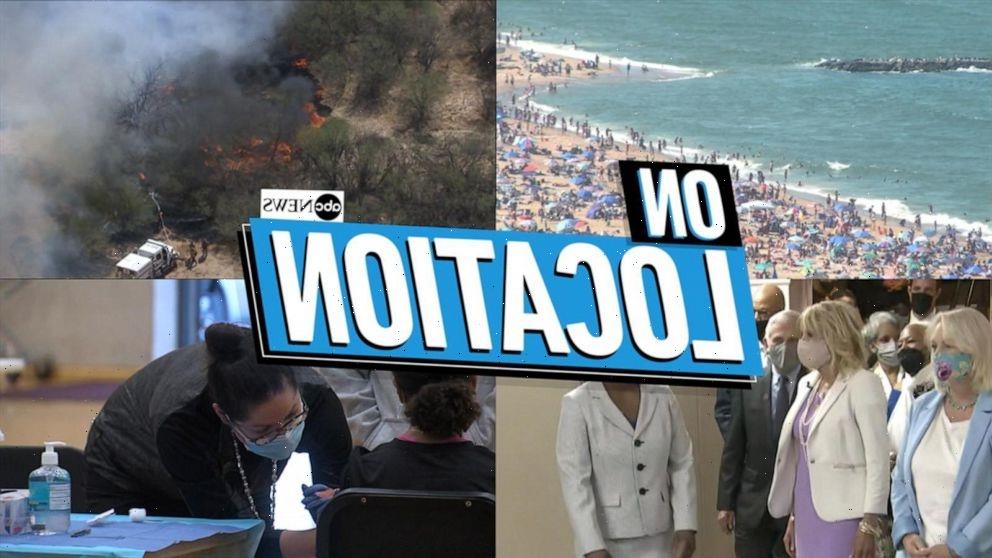 COPENHAGEN, Denmark — The body of a toddler that washed ashore on Norway’s southwest coast on Jan.1 has been identified. It’s a missing 15-month-old Iranian boy who died months earlier in the English Channel hundreds of miles away when the smuggling boat carrying him, his parents and siblings capsized, Norwegian police said.

After finding the body, police in Norway carried out DNA tests to establish the toddler’s identity. Their conclusion was that it was Artin Irannezhad, who disappeared on Oct. 27, some 500 kilometers (310 miles) south of the Norwegian island of Karmoey where he was found.

He and his family drowned when a group of migrants tried to cross the waterway from France to England, Camilla Tjelle Waage of the local police in Norway said in a statement Monday.

The Norwegian DNA results confirmed an earlier hypothesis that it was Artin and was aided by the child’s close relatives in the Scandinavian country.

“This story is tragic, but at least it is good to be able to give the survivors an answer,” Tjelle Waage said, adding it was “a painstaking process.”

For years, migrants have attempted to reach Britain by crossing the English Channel — considered on one of the world’s busiest waterways — in small, unseaworthy smuggling boats.