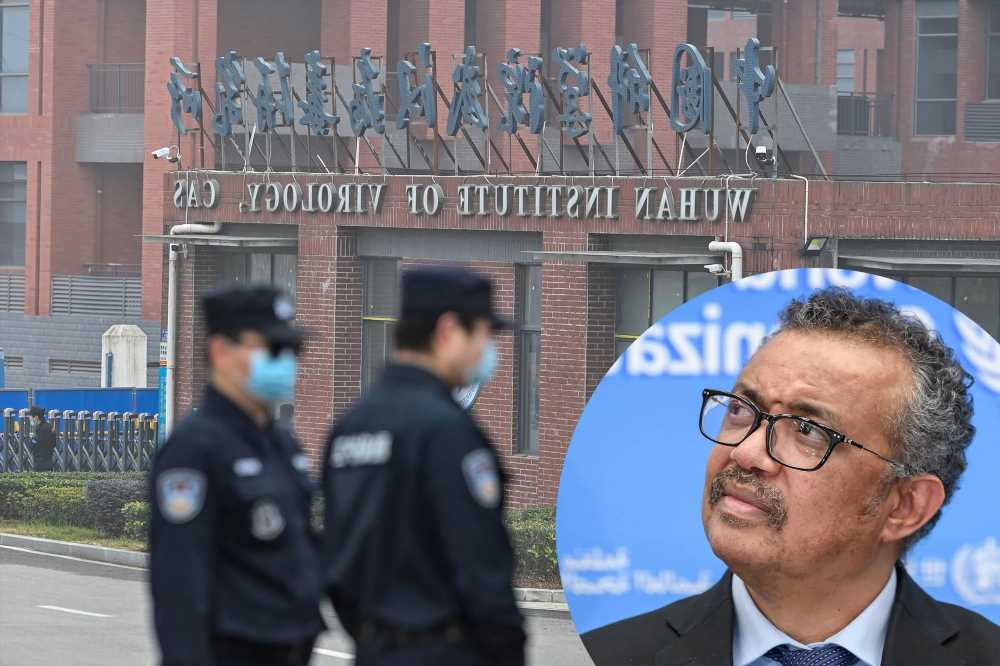 The kids are not all right: Unvaxxed children still need to wear masks: Fauci

Front-runners come under attack during lackluster debate for NYC mayor

A group of top US scientists has pushed back on the World Health Organization’s conclusion that it is “extremely unlikely” COVID-19 leaked from a Wuhan lab — insisting the theory is “viable” and deserves “a proper investigation.”

Eighteen prominent scientists, including a Harvard University epidemiologist and a Stanford University microbiologist, are calling for a “transparent” and “data-driven” probe into the origins of the pandemic that has killed more than 3.34 million people worldwide as of Friday.

“Theories of accidental release from a lab and zoonotic spillover both remain viable,” the scientists wrote in a letter published Thursday in the journal Science.

“Knowing how COVID-19 emerged is critical for informing global strategies to mitigate the risk of future outbreaks.”

The letter comes after a joint study in March by the WHO and Chinese officials on the origins of the virus concluded that humans likely became infected through an animal that got the virus from bats — while a laboratory incident was “extremely unlikely.”

But the scientists who penned Thursday’s letter say the prospect of a lab leak cannot be ruled out since the theory was “not given balanced consideration” – with just 4 pages of the 313-page report devoted to it.

“Notably, WHO Director-General Tedros Ghebreyesus commented that the report’s consideration of evidence supporting a laboratory accident was insufficient and offered to provide additional resources,” the letter reads, adding that “greater clarity” is within reach via additional investigation.

“We must take hypotheses about both natural and laboratory spillovers seriously until we have sufficient data,” the letter continued.

“A proper investigation should be transparent, objective, data-driven, inclusive of broad expertise, subject to independent oversight, and responsibly managed to minimize the impact of conflicts of interest.”

Dr. Anthony Fauci, the top US infectious disease expert, acknowledged on Capitol Hill earlier this month that the virus could have originated in a Wuhan lab and said the possibility should be investigated further.

“That possibility certainly exists, and I am totally in favor of a full investigation of whether that could have happened,” Fauci told GOP Sen. Roger Marshall.

A year earlier, in May 2020, Fauci said the virus likely “evolved in nature and then jumped species” rather than being “artificially or deliberately manipulated.”

Fauci’s comments contradicted claims by President Trump and Secretary of State Mike Pompeo, who said there was “enormous evidence” that the virus originated in a lab in Wuhan, where the outbreak first emerged in December 2019.

Pompeo, however, did not offer details at the time to support the claim.

One of the scientists who signed Thursday’s letter, meanwhile, told the Los Angeles Times that the possibility of a lab escape should be further considered.

“We believe this question deserves a fair and thorough science-based investigation, and that any subsequent judgment should be made on the data available,” said Dr. David Relman, professor of microbiology and immunology at Stanford University.

“We’re reasonable scientists with expertise in relevant areas and we don’t see the data that says this must be of natural origin.”