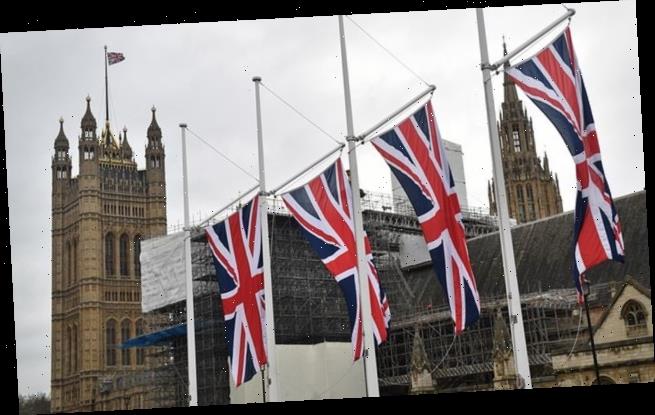 The creation of a new bank holiday to celebrate Brexit has cleared its first parliamentary hurdle.

Pro-Brexit Tory backbencher Peter Bone has led calls for a United Kingdom Day in June to celebrate Brexit, the Union and the Queen.

His proposed bank holiday would fall on the Friday nearest to June 23 – the date of the EU referendum in 2016 – and could also mark the Queen’s birthday and coronation anniversary, both of which fall in June.

The Wellingborough MP said an extra day off would boost workers’ productivity as there is ‘a long gap’ between the late May and the late August bank holidays in England, Scotland and Wales. 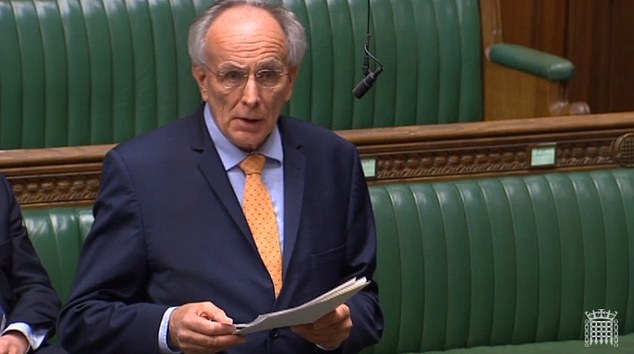 Peter Bone wants a new public day off in June for United Kingdom Day, marking the 2016 referendum as well as the Union and the Queen

Introducing his June Bank Holiday (Creation) Bill, Mr Bone said Boris Johnson’s Government had been ‘quite sniffy’ about his proposals.

He added: ‘This has rather surprised and disappointed me. I can understand the former government having reservations, as they always saw the UK leaving the EU as a duty, not an opportunity.

‘Whereas this Government wholeheartedly believes in it. So my question to them would be why not mark this great democratic event?’

To his detractors, Mr Bone said: ‘If there are a handful of people who reject all these things, well of course, they can always work on United Kingdom Day.’

There are currently eight bank holidays a year in England and Wales, nine in Scotland and 10 in Northern Ireland.

The Bill was introduced without a vote, with a second reading scheduled for June 26, which Mr Bone said would happen to be United Kingdom Day if it existed.

It has little chance of making further progress in its current form without Government backing.