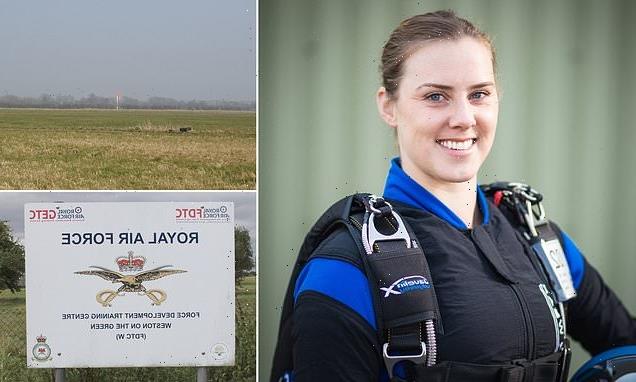 Pictured: RAF instructor, 32, who died in training accident ‘when her parachute failed to open’ in skydive at Oxfordshire air base

Tributes have poured in for an RAF Sergeant who died after a freak accident that saw her parachute ‘fail to deploy’ during a training exercise.

Sergeant Rachel Fisk, 32, died at RAF Weston-on-the-Green near Bicester in Oxfordshire earlier this month after her canopy reportedly failed to open on a training jump from 12,000ft.

Sources said there may have been issues with her Automatic Activation Device (AAD), which is supposed to ensure a parachute opens once the jumper reaches a low altitude.

Investigations, led by both the RAF and the British Parachuting Association, have been launched into the circumstances surrounding her death.

Ms Fisk’s family and colleagues have paid warm tributes to her in the wake of her passing.

Her family said in a statement: ‘It is with great sadness that we mourn the death of our dear daughter, Rachel.

‘She lived her life with joy and thoughtfulness for others and loved the career she had chosen. Rachel will be missed by so many.’ 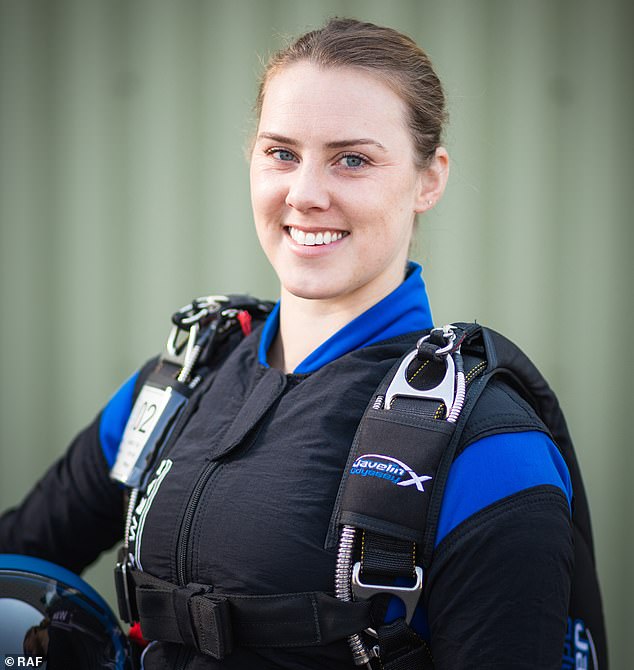 Tributes have poured in for RAF Sergeant Rachel Fisk, 32, (pictured) who died after a freak accident that saw her parachute ‘fail to deploy’ during a training exercise

According to unconfirmed reports, Ms Fisk had jumped alongside tandem jumpers – a novice parachutist attached to an instructor – and may have been recording their descent with a camera.

The investigation will include examination of the instructor’s equipment, which was recovered from the scene, and interviews with those who jumped with her.

Any recoverable footage from the camera will also prove crucial.

It is understood the tragedy occurred during an adventurous training assignment rather than a military exercise and the victim and others had jumped from a light aircraft at an altitude exceeding 12,000ft.

A source close to RAF Weston-on-the-Green said: ‘Sometimes jumpers rely on an AAD to inform them when they have reached a pre-selected altitude to deploy their parachute.

‘The investigation will seek to confirm whether or not the AAD was effective in this circumstance.’

Born in Nuneaton, Warwickshire in 1989, Rachel joined the RAF in 2011 as a training instructor.

She initially served at RAF Wittering and RAF Cranwell before being selected as a parachute instructor at RAF Brize Norton – the force’s top training school.

In 2020, she then moved on to deliver Joint Service Adventurous Training at RAF Weston-on-the-Green. 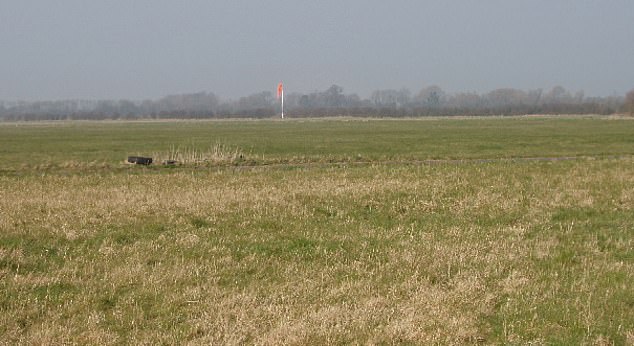 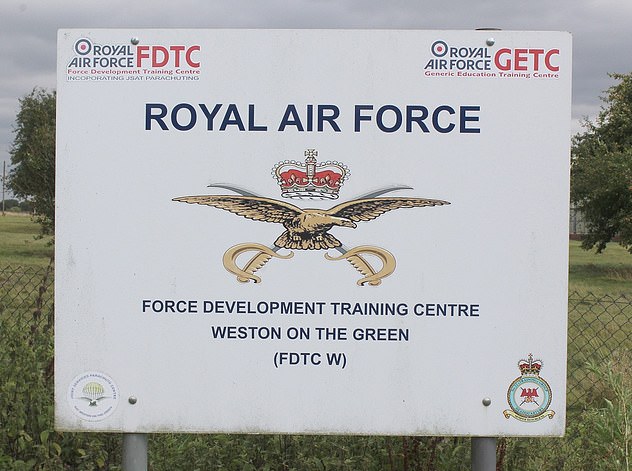 A spokesperson for the force said: ‘Rachel was a selfless individual, who was eager to volunteer and reassure those around her.

‘She naturally loved her career and not only worked with professionalism and diligence, but also fun and enthusiasm spurred by her passion for what she did.

Rachel was a valued member of the team she worked with and esteemed by those she trained.

‘Not only was Rachel known for her infectious smile and bubbly personality, but she could also make a cracking cup of tea.

‘She will be deeply missed by her RAF Colleagues, and following are some heartfelt tributes from those who had the pleasure of working with Rachel.’