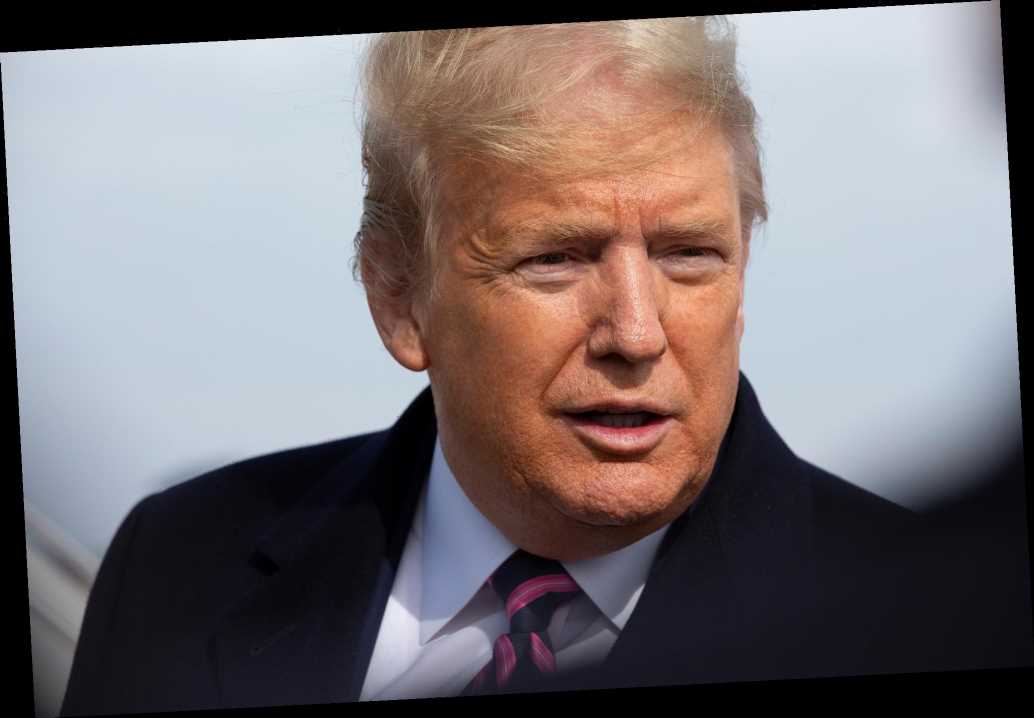 President Trump received significantly more votes in New York City in the 2020 presidential election than he did in his win over Hillary Clinton in 2016, notching his largest gains in the Democratic stronghold of the South Bronx, according to a new report.

Trump more than doubled the amount of votes he got in three state Assembly districts in the South Bronx, according to in-person voting data reviewed by the Wall Street Journal.

The figures, which are incomplete as counting of mail-in ballots continues, show Trump increased the number of votes he got citywide by 76,612, according to the report. He increased his totals in the Bronx, Brooklyn, Queens and Staten Island, but saw a decrease in Manhattan.

Trump’s gains in the heavily Hispanic South Bronx are representative of a broader GOP push to win Latino votes from the Democrats, experts told the Journal.

“I don’t necessarily think it’s a pro-Trump vote as much as it is a wake-up call to Democrats,” Bronx Borough President Ruben Diaz Jr. told the newspaper.

Bronx Republican Chairman Mike Rendino added to the Journal that Trump’s economic populism may have played in his favor — and Republicans might have difficulty repeating those numbers if they return to pre-Trump policies.

Trump carried some 30 percent of Latino voters statewide in 2020, while President-elect Joe Biden won 66 percent of the bloc.