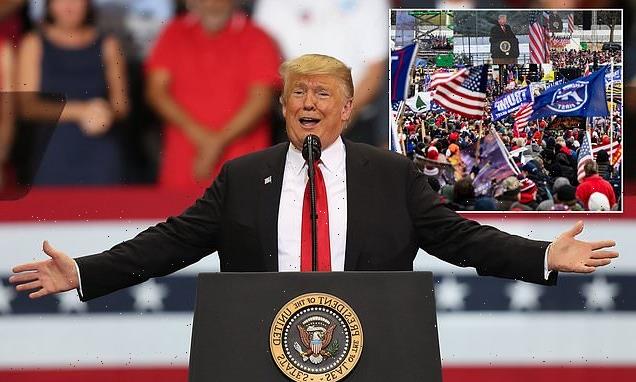 Donald Trump said Wednesday his base would be ‘angry’ if he decided not to run in 2024 and said he will reveal ‘someday’ who he thinks should lead a Republican Party ticket if it weren’t him.

‘I want to talk to you about 2024,’ radio host Hugh Hewitt said to the president during an interview Wednesday morning. ‘You know your base better than anybody, you know, the people who come to the rallies. If Donald Trump decides not to run in 2024, who out there will that base flock to?’

‘If I do decide that, I think my base is going to be very angry,’ Trump said.

‘Well, it will, but they’ll still have to find somebody,’ Hewitt pushed.

‘They will be very angry,’ the former president reiterated. ‘I think we have a couple of people that are – would be very good. But it’s, you know, very early. It’s very, very early.’

Trump has hinted several times that he will make an announcement regarding a 2024 run for president after the 2022 midterm elections. 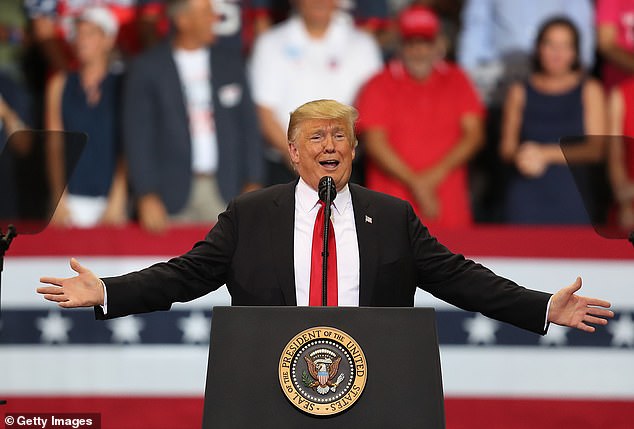 Later in the interview, Hewitt tried one more time to get Trump to answer his question.

‘Can you narrow it down? How about five people?’ Hewitt insisted.

I don’t want to do that now. We do have some good people. We really do. We have some very good people,’ he said.

Trump turned to his endorsements, claiming they are very powerful and indicative of the support he still has from Republican voters.

‘I take that very seriously,’ he added. ‘You know, I spent a lot of time talking to people about endorsement. They all want the endorsement of Trump.’ 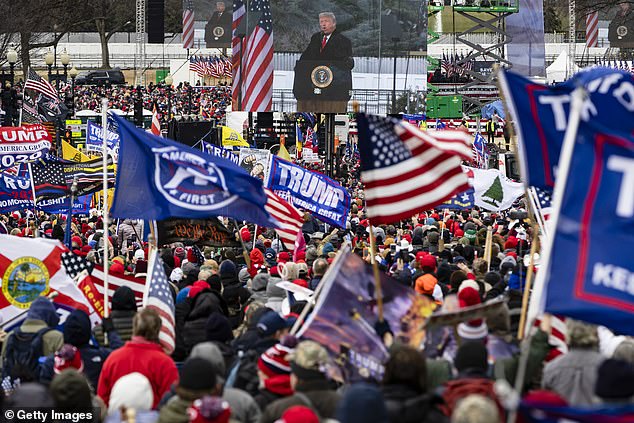 Trump told Hewitt that he’s optimistic about 2022 and 2024 as Republicans vie to retake the House, Senate and later White House.

He also warned, however, that elections can’t be trusted because Democrats cheat – repeating his often told claim that the 2020 election was rigged in favor of Joe Biden, who received more votes than any presidential candidate in U.S. history.

‘They cheat like hell in the elections,’ he said.