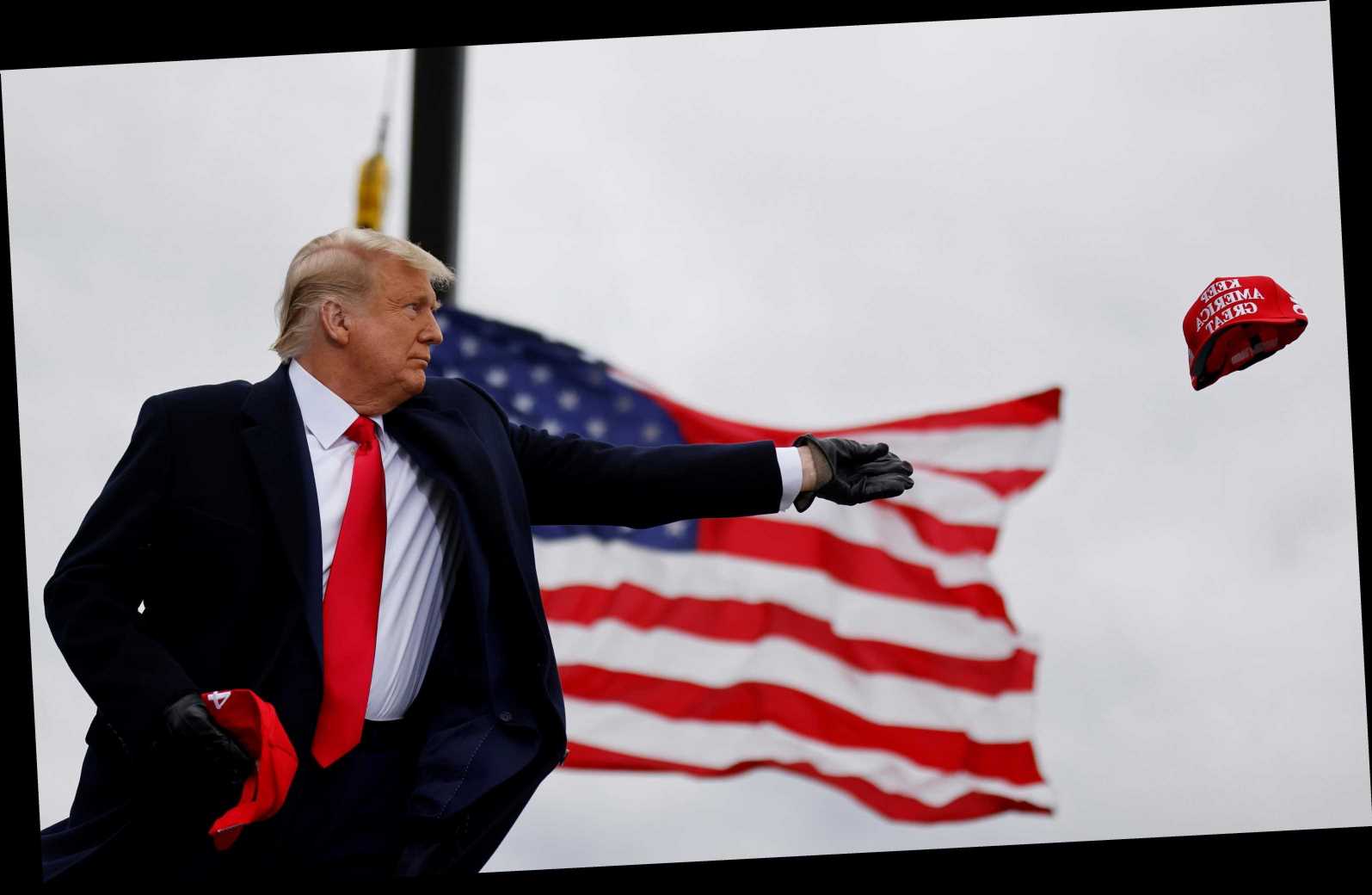 FORMER president Donald Trump is holding off plans of building a presidential library so he can run again in 2024, according to an expert.

He has refused to step out of the limelight with his near-daily statements from his Save America PAC and historian Anthony Clark says planning for a library would suggest he is done with his time in politics. 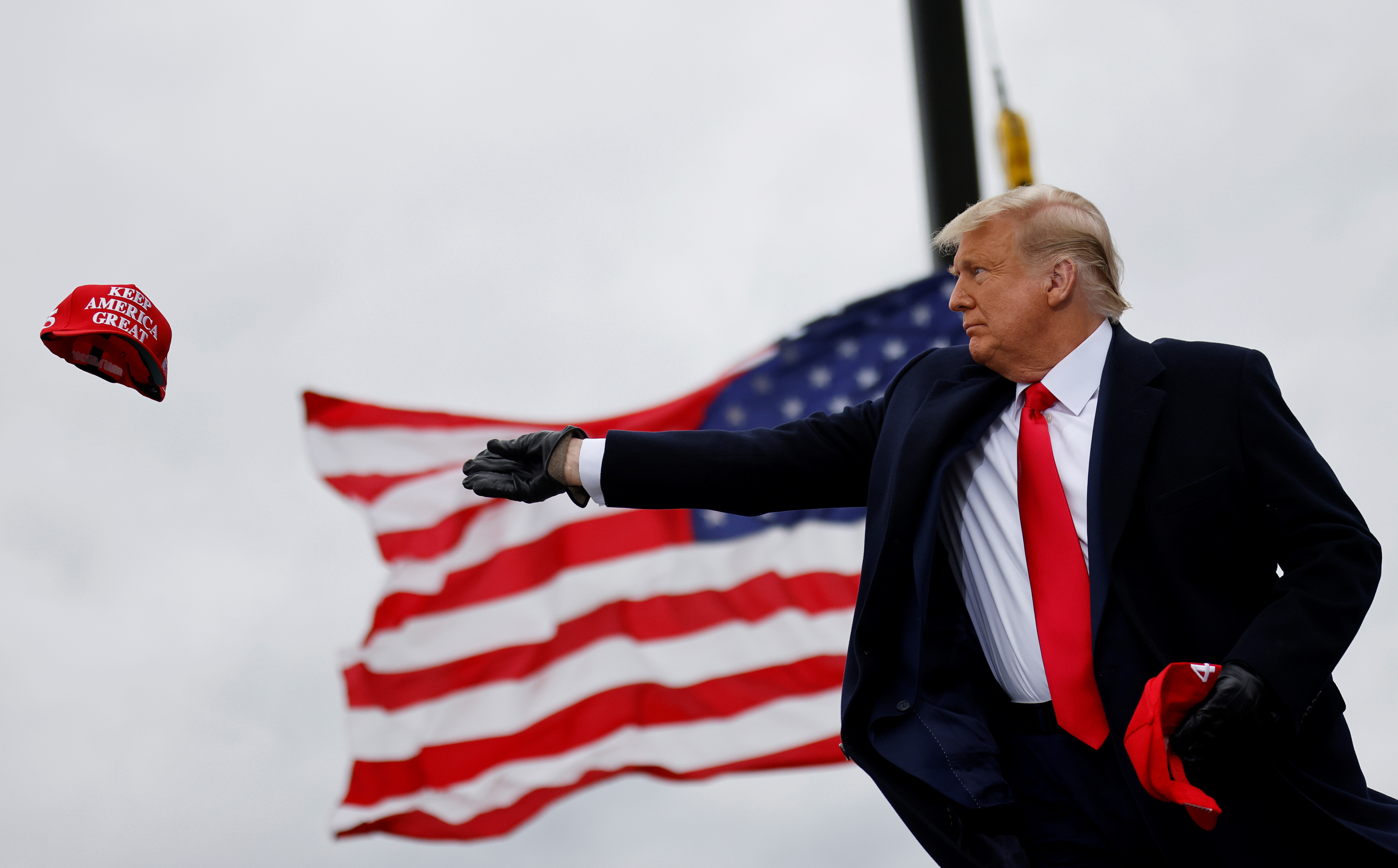 “Once he says, ‘I am going to be raising money for my library,’ he’s given up even the pretense of trying to run again,” said Clark, who has written about the politics and history of presidential libraries.

The 74-year-old has refused to go out quietly and has turned up at multiple events at his Mar-a-Lago resort, including a wedding where he complained about the 2020 election results and President Joe Biden’s moves so far.

By delaying the library, which would be part of the nationwide network of 13 libraries, it gives Trump the chance to shape the story of his presidency.

Yesterday he released a statement from his Save America email where he took aim at Asa Hutchinson, Gov of Arkansas who had supported treatment for transgender children.

"Asa Hutchinson, the lightweight RINO Governor of Arkansas, just vetoed a Bill that banned the CHEMICAL CASTRATION OF CHILDREN," Trump said in a statement.

Every president since Franklin D. Roosevelt have pursued a presidential library to archive their records.

It is also a way to burnish their legacies. Bill Clinton once joked at Bush's library opening in 2013 that it was the: "latest, grandest example of the eternal struggle of former presidents to rewrite history."

Richard Nixon did the same at his museum, by describing the Watergate scandal as a Democratic coup attempt. George W. Bush also did the same with a theater that allows that allows participants to vote on the options that he faced such as whether to invade Iraq but ends with a video of Bush explaining his decision.

This comes as a portrait of Trump will be unveiled in the National Portrait Gallery when it opens.

The painting will come as the latest addition to the "America's Presidents" gallery, which is a permanent exhibit inside the Washington DC museum.

The portrait that's set to be unveiled, however, is itself only temporary.

Trump's official portrait, which will remain in the exhibit for generations to come, is currently still in its initial phase of creation.

A museum spokesperson told the Washingtonian that presidential portraits can typically take two years to complete from the time they're commissioned, to when they're debuted to the public.

As the Obamas were before him, Trump and former first lady Melania will be invited to the National Portrait gallery for the unveiling ceremony, when the final artwork is ready to be displayed. 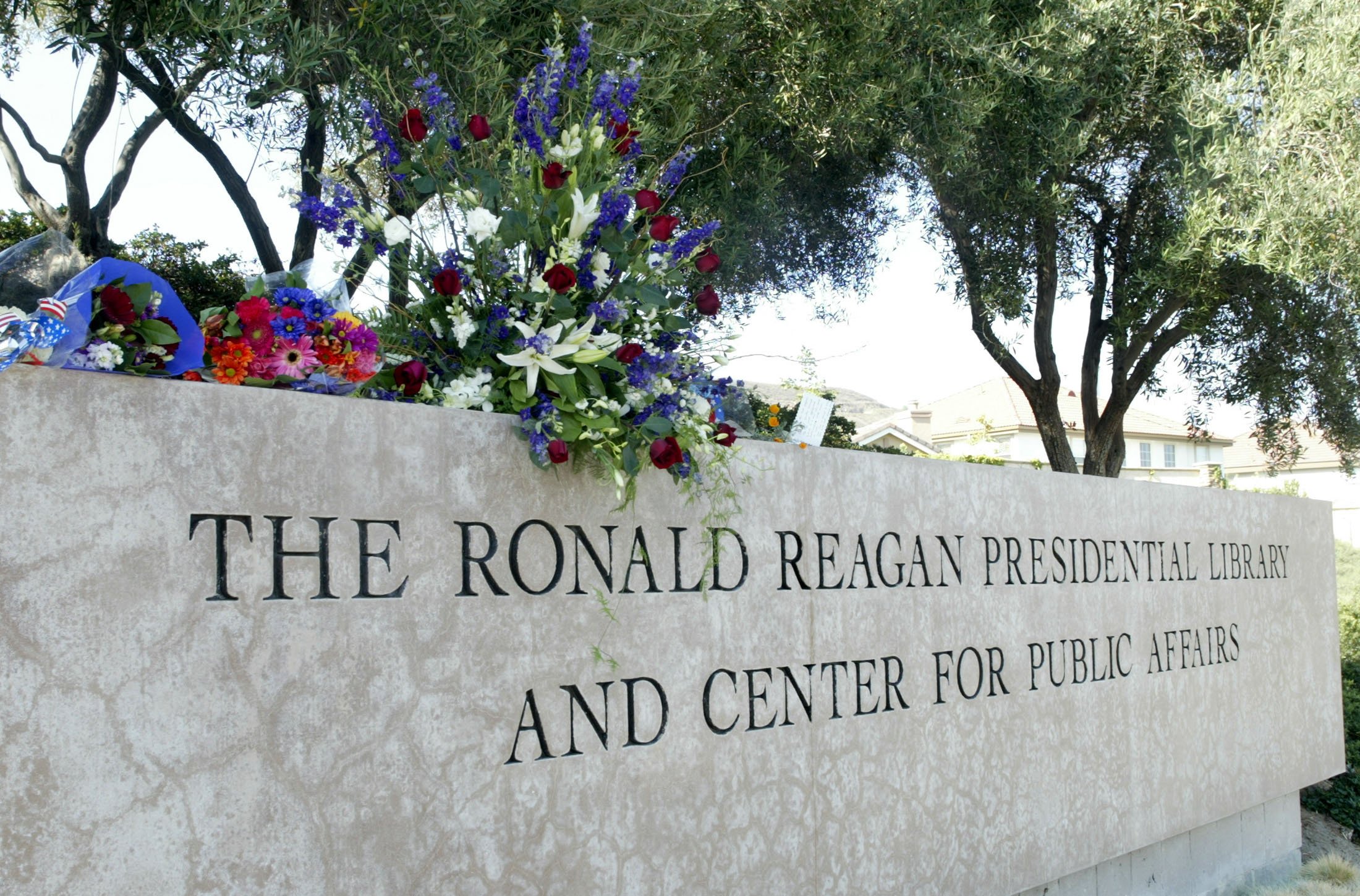 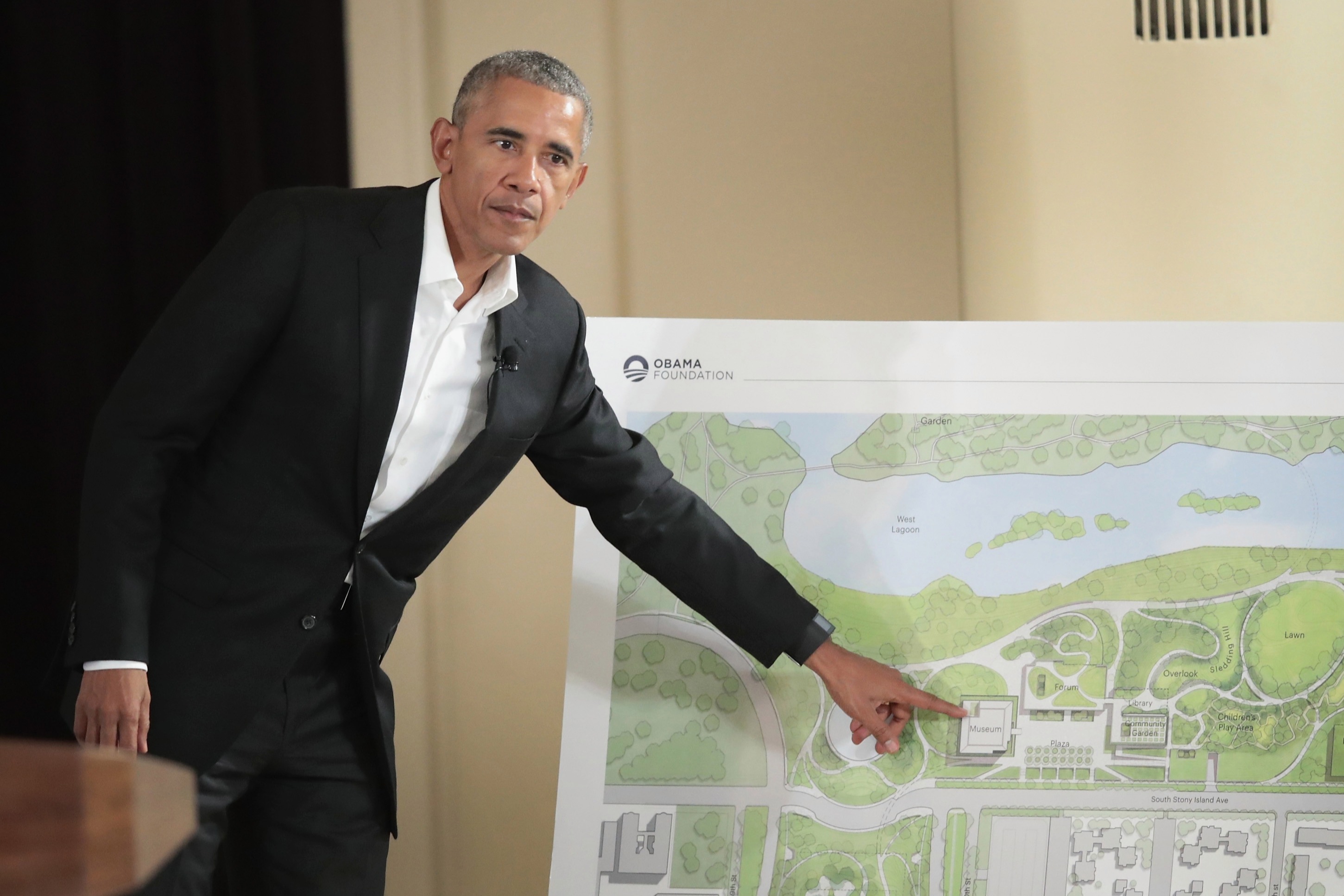