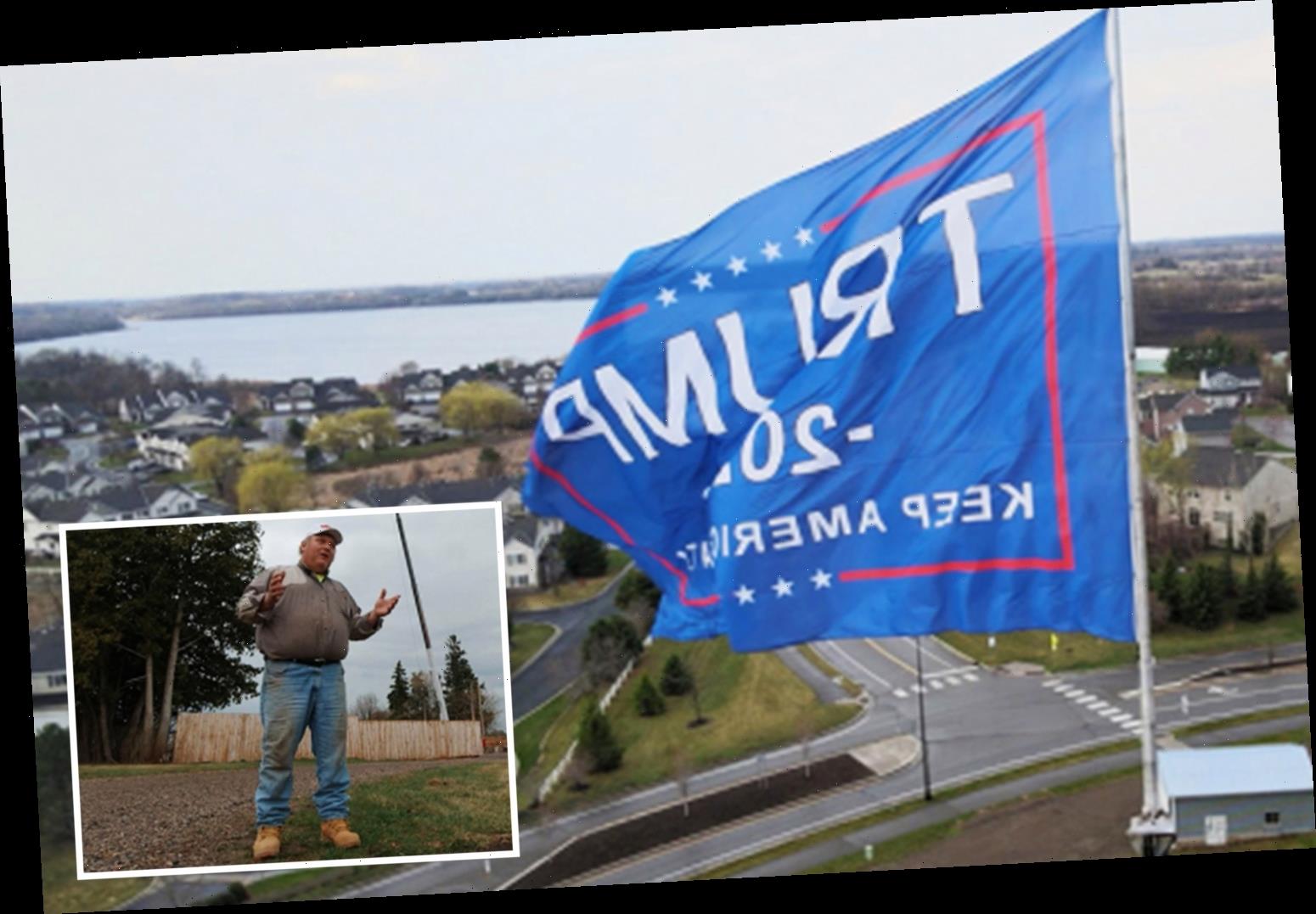 A TRUMP supporter says he's willing to be fined or go to jail rather than take down a massive 2020 flag for violating city rules.

Minnesota business owner Jay Johnson has had the windows of his work vehicles shot out over the 50 feet by 30 feet "Trump 2020" symbol, yet says he will fight to keep it flying. 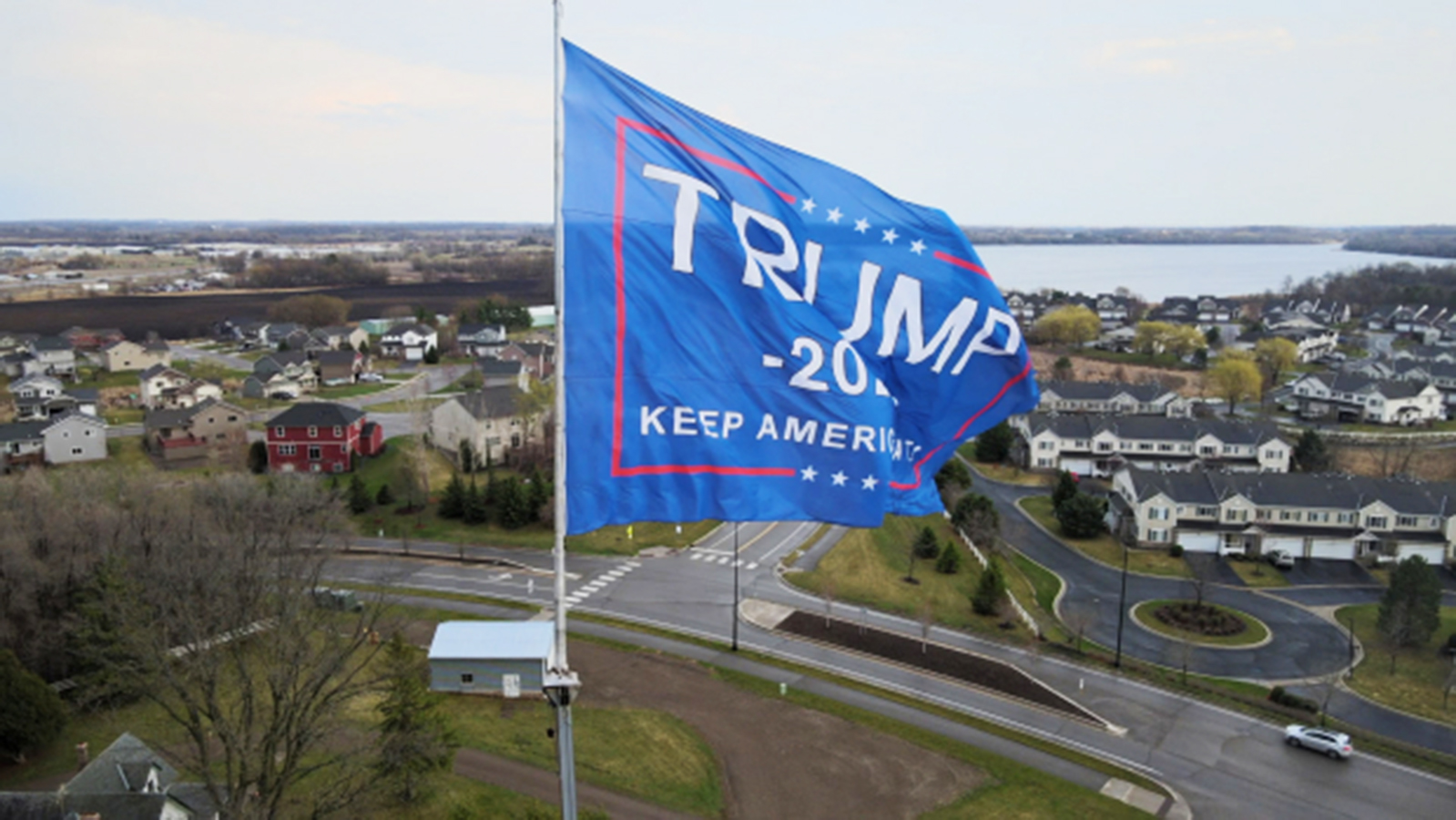 The custom-made $1,000 flag is flying from a crane 150 feet over his construction business in Buffalo.

The city has already receieved 100 formal negative and positive comments about the flag, WCCO reports, as it divides locals over whether it should go or stay.

The city ordinance has claimed that a flag that large is in violation of the law as it needs to be licensed.

A city official told the network that it is still deciding how enforcement will proceed, but Johnson has confirmed he's ready for a fight. 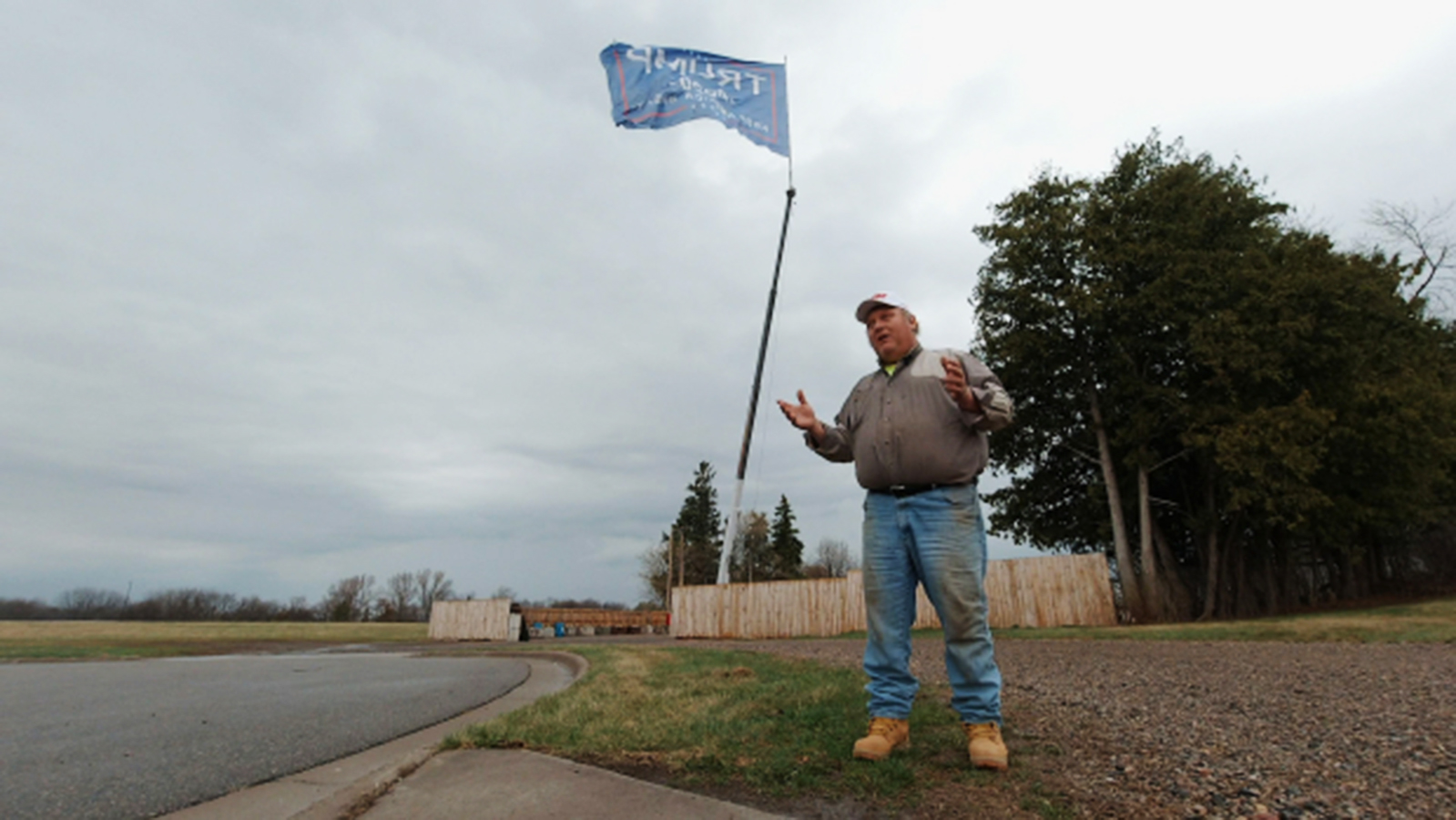 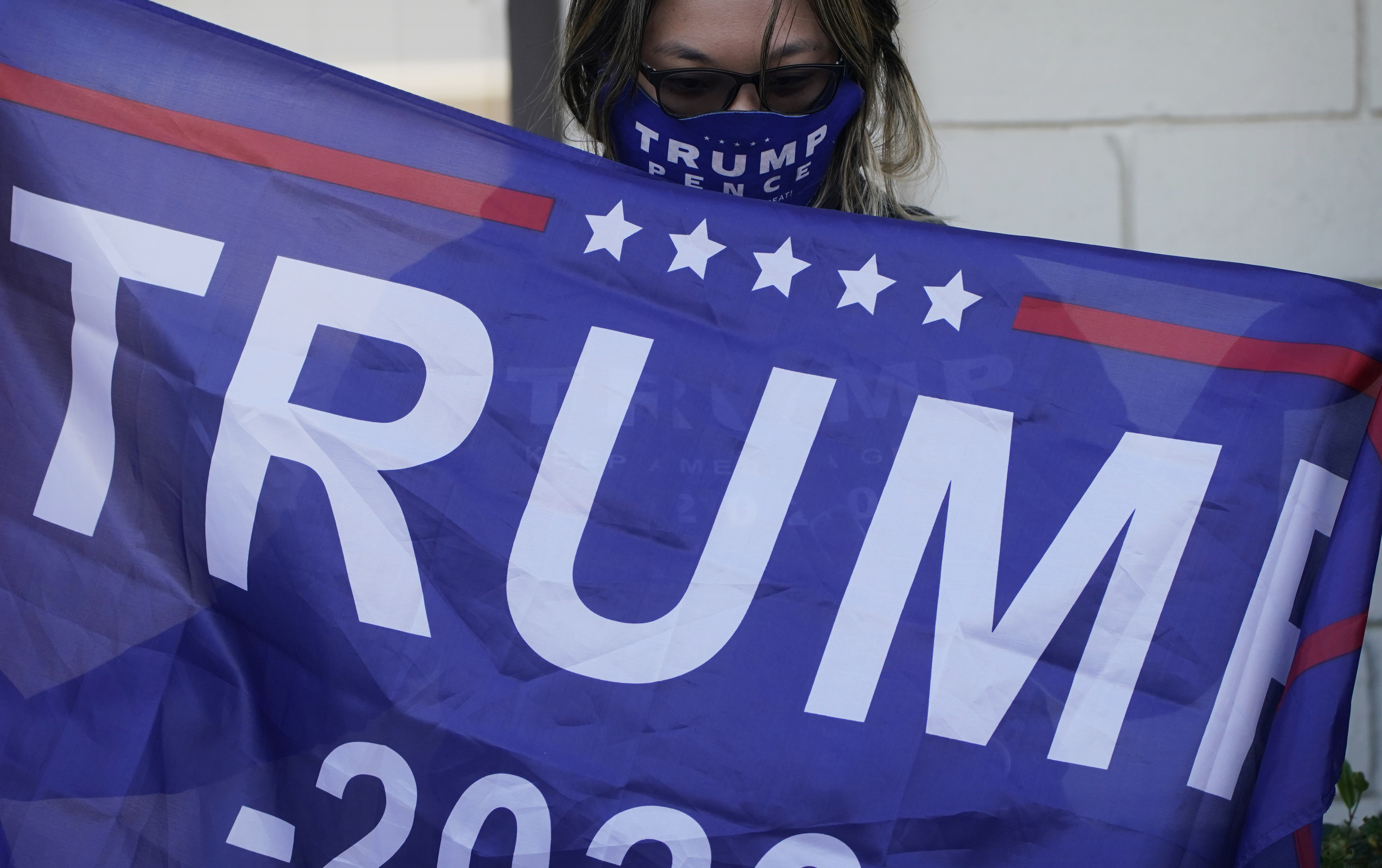 “I am prepared to get the fines, ultimately get cuffed, go to jail, whatever,” Johnson told WCCO.

“I’ll just put it up someplace else, and maybe even a bigger flag.

Johnson took the flag down initially after the November election but decided to put it back up last month.

It was at this point that his work cars were attacked with a BB gun, which the police are still investigating.

They say that windows were also shot out of a Trump merchandise pop-up in another part of the city but no suspects have been identifed.

“I’m willing to forgive the people that did it,” Johnson said of the incident.

“They just got to come forward and admit it. I put a reward out.”

Neighbors told WCCO that they have mixed feelings on seeing the flag every day.

“It doesn’t really bother me much, it’s just weird seeing it up again,” Patrick Cayanan said. “Like, are they campaigning again for 2024?”

Another neighbor, Cody Hulstein, said that he would prefer to see an American flag as it would be less divise.