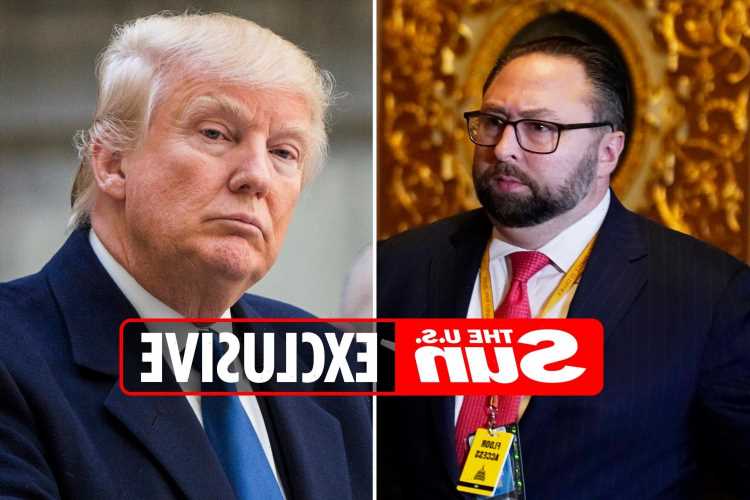 THE CEO of GETTR has told The Sun that Donald Trump's new social media platform was in the works for "several months" and that he "welcomes the competition."

News of the 45th president's latest free speech venture was unearthed this week in a slating statement slamming big tech. 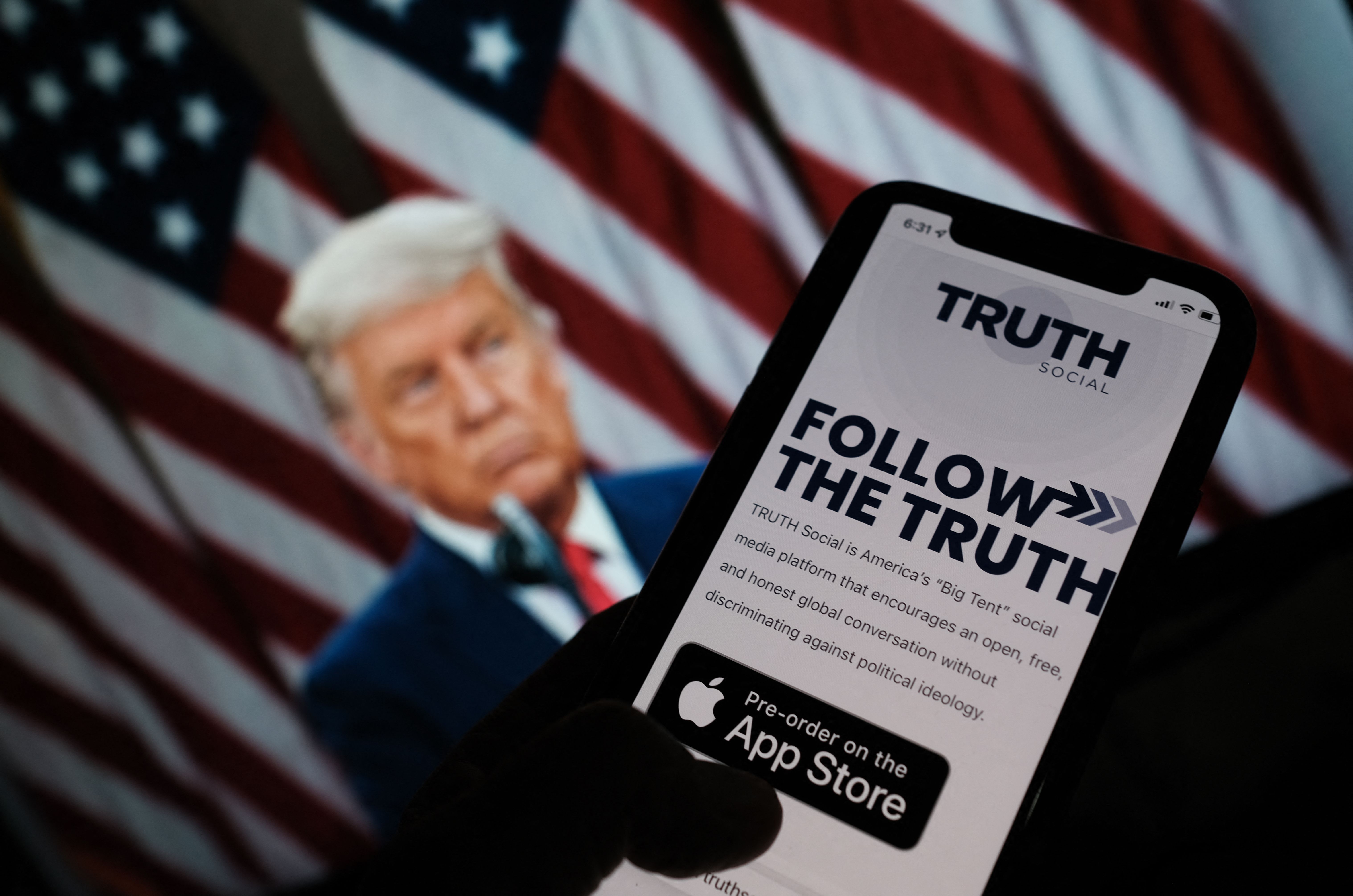 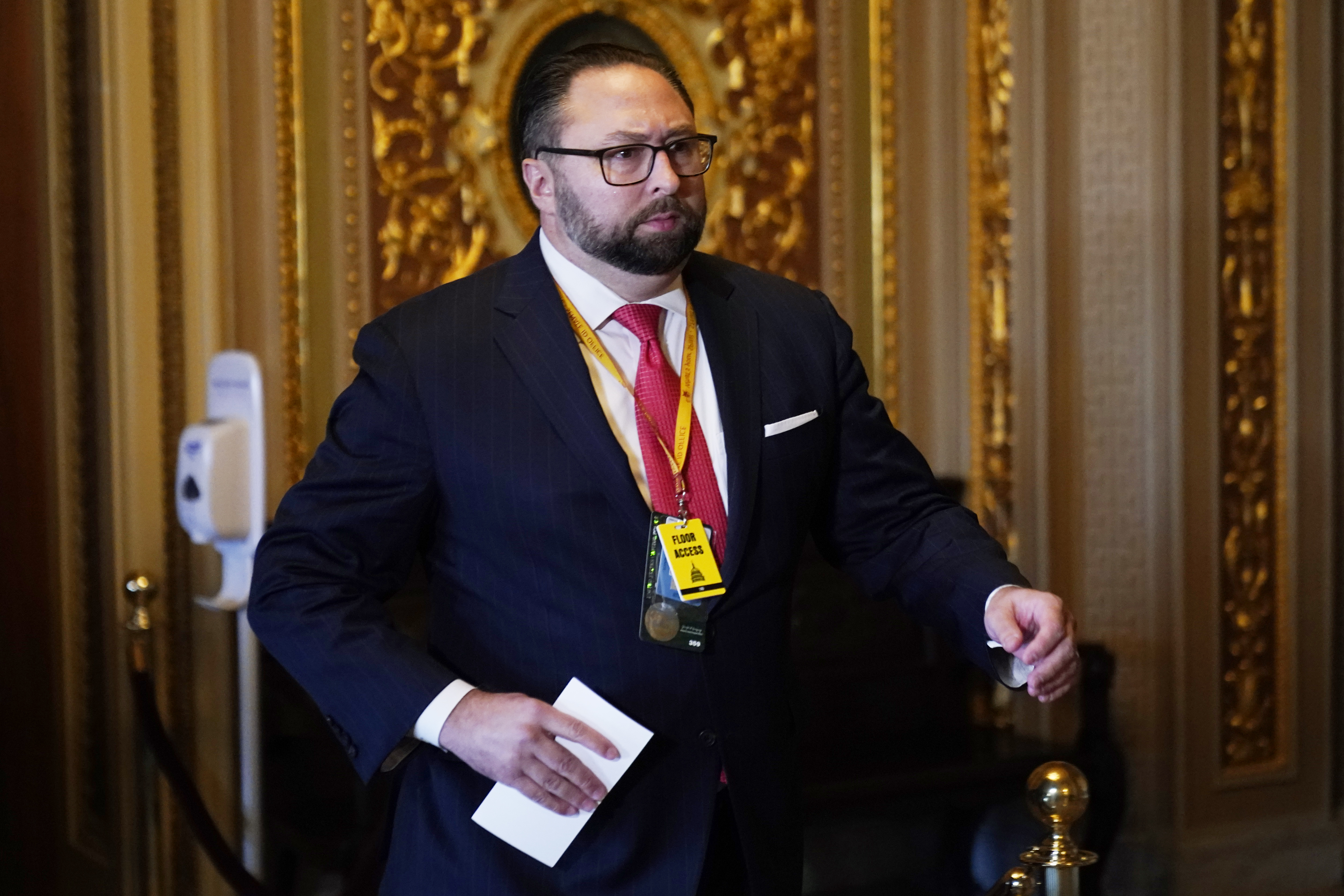 Trump described the upcoming site as an unfiltered forum to allow for open discourse and encourage free speech, much like social media platform GETTR.

GETTR is run by CEO Jason Miller – who previously worked for President Trump as his senior adviser.

Despite the seeming similarities between the two platforms, Miller says that he is not worried and in fact "welcomes" the competition Truth Social will bring.

"I welcome President Trump back to the social media fray and I think it's really important that he is getting his voice back. We welcome the competition," Miller told The Sun.

"The big takeaway here is that Facebook and Twitter are dying platforms and people are seeking out alternatives. These Big Tech oligarchs should be very concerned about their shifting fortunes."

The CEO continued: "Obviously there's more competition on the social media side, but I don't think this is a story about GETTR versus Truth Social."

"This is a story about Big Tech censorship and all of the new platforms which are stepping up to provide an alternative where people can express themselves without fear of being cancelled or deplatformed.

"This has never been about just one person. This isn't about me and this isn't about President Trump. It's a movement about free speech around the world."

Despite the announcement seemingly coming out of nowhere, Miller said that himself and Trump had been speaking about Truth Social for "months."

"We did discuss it for several months," Miller said. "I had a really good conversation with President Trump yesterday afternoon and we spoke at length about his new platform.

The former president has not yet joined GETTR, but has a social media page saved for him if he does want to join, Miller said, adding: "We'd be happy to have him anytime."

Speaking of his new platform in a statement on Wednesday, Trump said: "I created TRUTH Social and TMTG to stand up to the tyranny of Big Tech.

“We live in a world where the Taliban has a huge presence on Twitter, yet your favorite American President has been silenced. This is unacceptable."

Trump further expressed his anticipation to create his first post, which he referred to as a “TRUTH.”

The tagline on the mockup that suggests users can pre-order on February 21, 2022, reads "Follow the Truth."

"I am excited to send out my first TRUTH on TRUTH Social very soon,” he wrote.

"After close review of recent Tweets from the @realDonaldTrump account and the context around them — specifically how they are being received and interpreted on and off Twitter — we have permanently suspended the account due to the risk of further incitement of violence," the company's official statement read two days after the storming of the Capitol.

Earlier in October, Trump has asked a Florida federal judge to compel Twitter to restore his account.

He argued Twitter "exercises a degree of power and control over political discourse in this country that is immeasurable, historically unprecedented, and profoundly dangerous to open democratic debate."

Once he left Washington DC for Mar-a-Lago in Florida, Trump invented his own signature blog “From The Desk Of Donald J. Trump ” that mimicked Twitter.

It lasted for about a month before it disbanded.

Ever since, Trump has been releasing statements through surrogates’ social media accounts and also on his website DonaldJTrump.com. 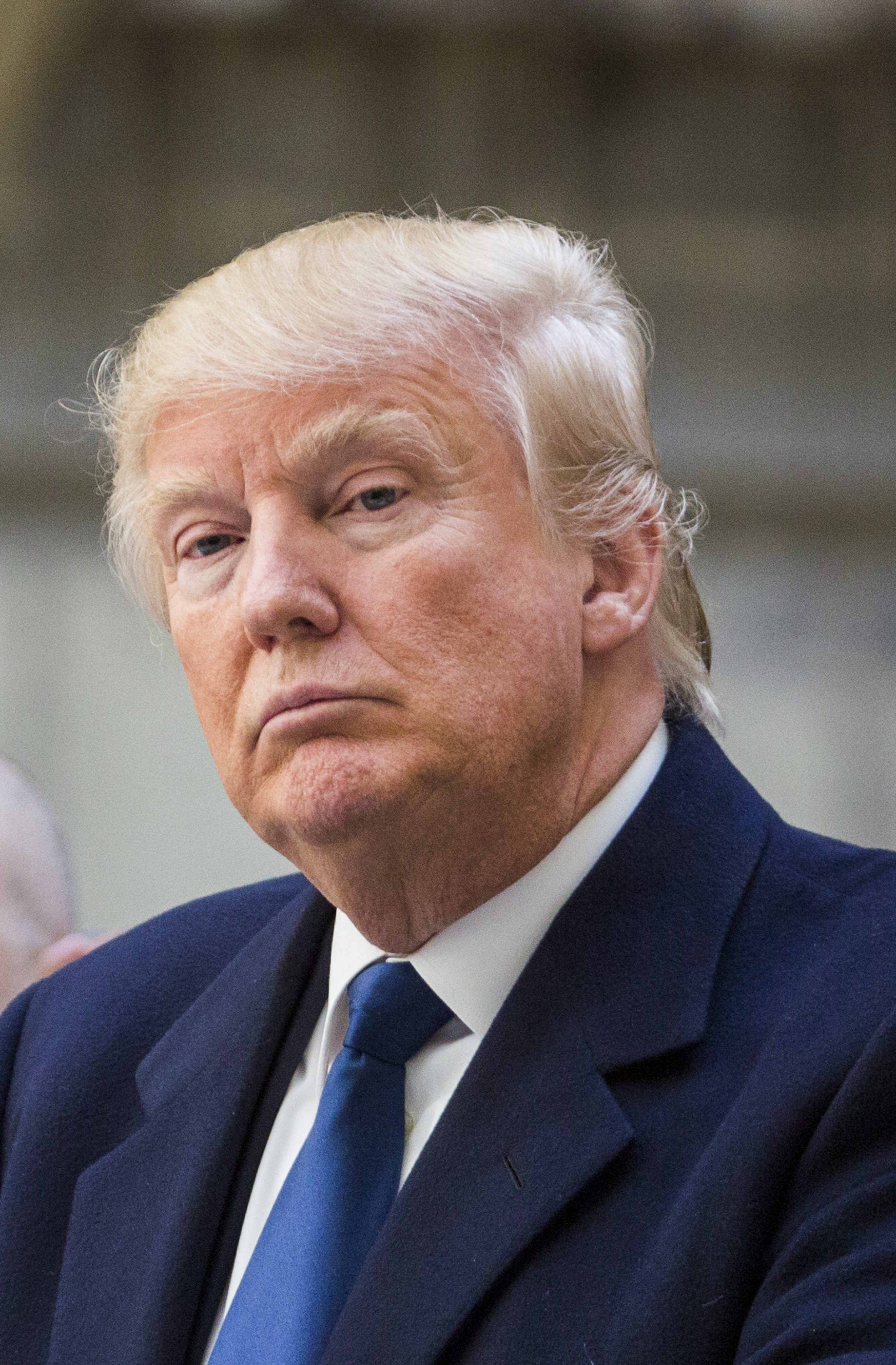