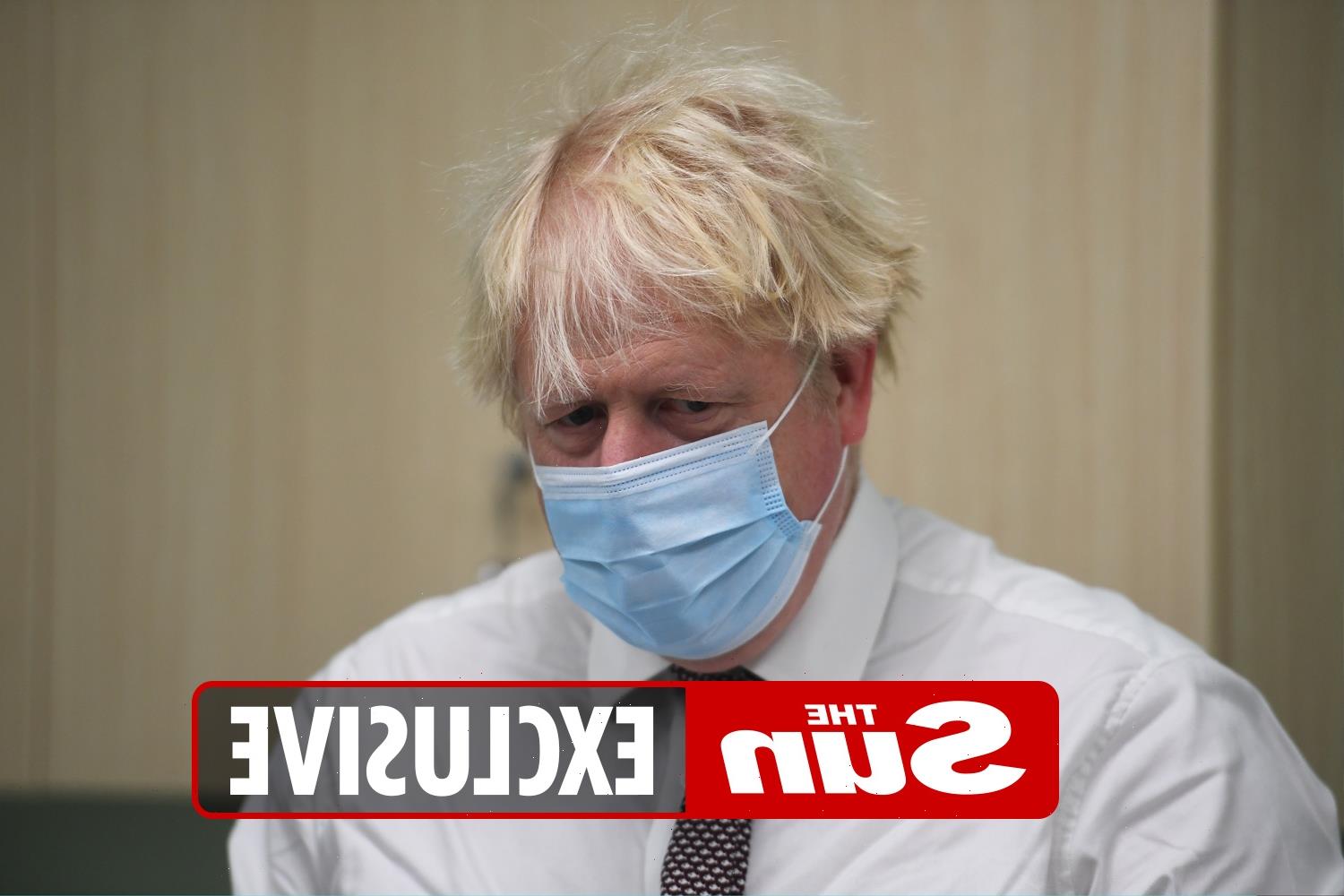 PARLIAMENT’S top dozen earners have raked in more than £3.5million in just two years on top of their £81,932 salaries, The Sun can reveal.

As the row over MPs’ extra earnings exploded in the wake of the Owen Paterson scandal, Boris Johnson was mocked for swerving a Commons showdown.

The PM fled to Northumberland as MPs slammed his efforts to save the ex-Cabinet minister.

Boris was brutally mocked by MPs, with cries of “run, Boris, run”, after he ducked the emergency session triggered in the wake of the Owen Paterson scandal.

Amid the furore over second jobs, The Sun can reveal 12 MPs have made more than £3.5million in outside earnings in just two years.

Yesterday, top earnersince the 2019 election Sir Geoffrey Cox unveiled a new £400,000 a year gig with a law firm, while Health Secretary Sajid Javid raked in £366,000 during a brief spell on the backbenches.

Ex-PM Theresa May has earned £760,000 from after-dinner speeches since quitting No10.

The Sun probe revealed 11 of the dirty dozen are Tories, with Lib Dem leader Sir Ed Davey in 12th spot.

All declared their income in the official register.

But MPs’ outside earnings have been in the spotlight after Boris’s attempt to save Mr Paterson from a 30-day suspension for lobbying for firms that paid him £100,000.

Raging Labour leader Sir Keir Starmer accused the PM of leading his party “through the sewers and the stench lingers”.

He added: “Enough is enough. We will not stand by while he trashes our democracy.”

It came as Labour nudged ahead in one opinion poll yesterday — the first time since the vaccine rollout.

On a visit to Hexham Hospital in Northumberland, Mr Johnson refused to apologise for attempting to save Mr Paterson.

Asked why he was dodging the debate, he said: “Unfortunately I can’t be there because I had a long-standing engagement here.” 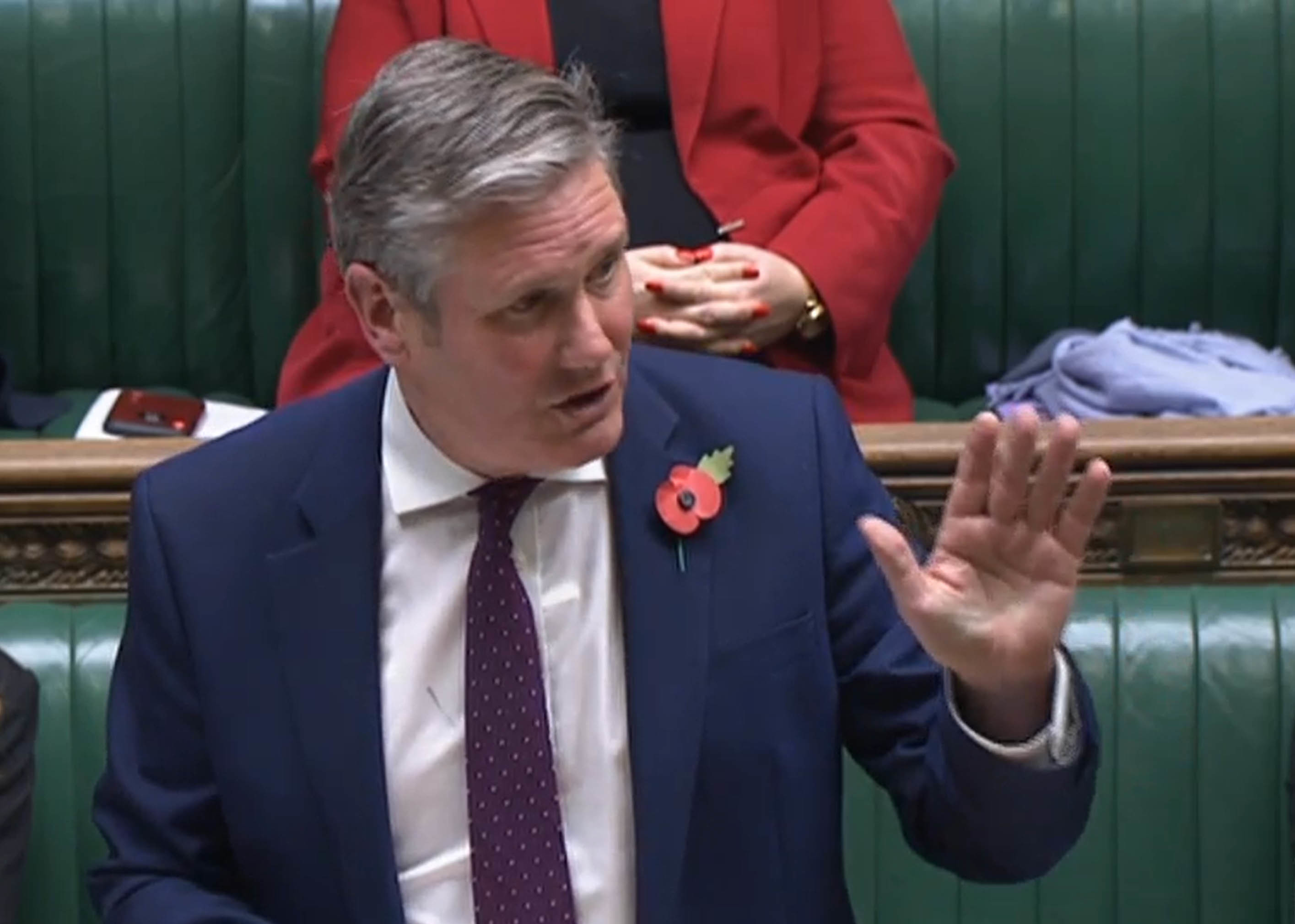