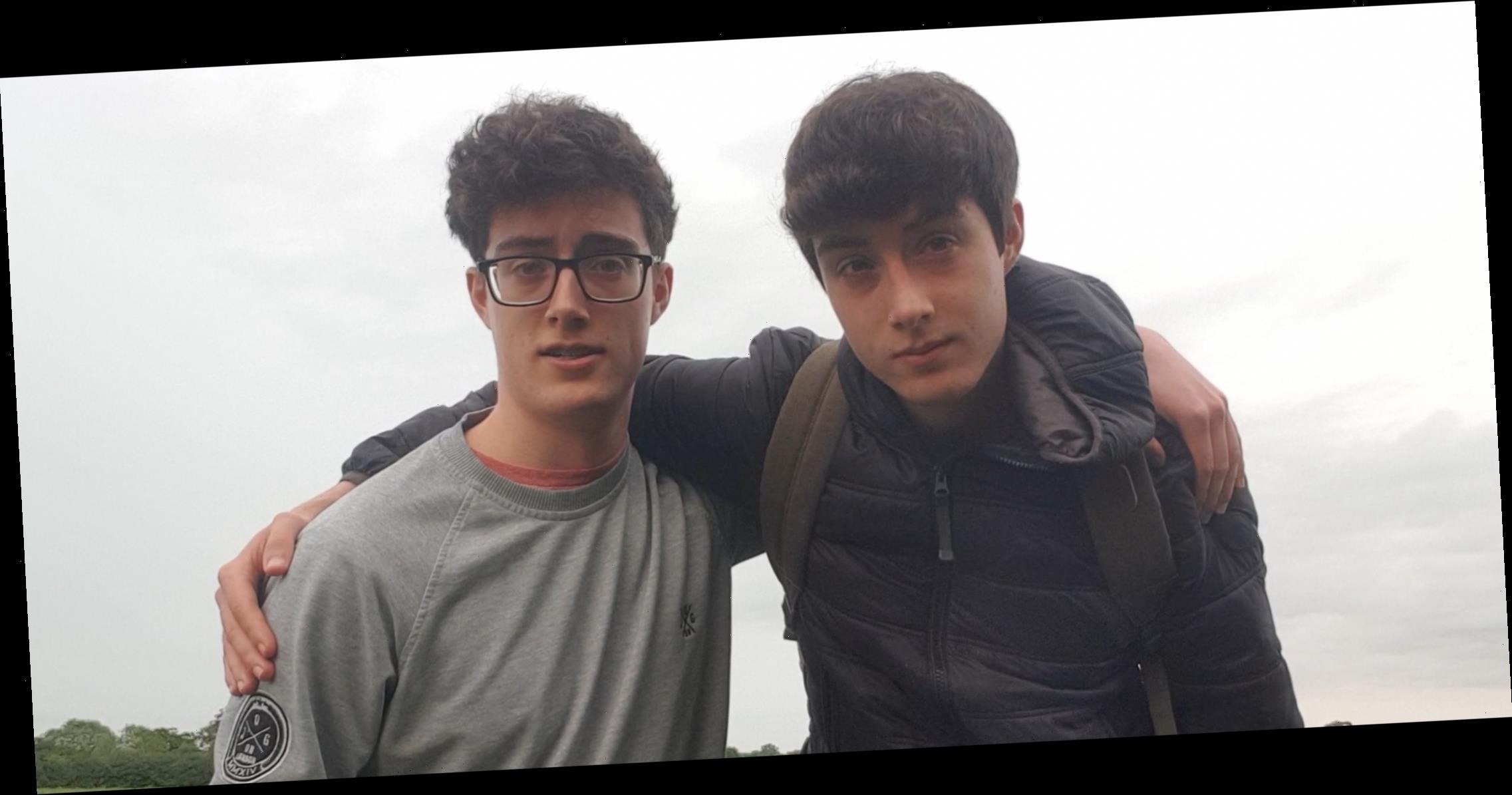 TWIN brothers have paid off their mum's mortgage after making £200,000 a year from playing video games.

Matt and Ben Horton, both 20, are even helping to pay for their brother and sister's university education after raking it in as they developed online games.

And they became successful so quickly their parents at first thought they were dealing drugs when £600 appeared in their bank accounts as teens.

The brothers started playing video games when they were just kids, going on to learn how to make their own games from scratch thanks to Roblox.

By the time they were 13 they were starting to make money – now earning hundreds of thousands as they develop games.

Speaking to the Mirror, Matt said: "When I showed my dad we’d earned £600, he thought it must be from drug-dealing as it was so much. He was so surprised."

After learning more and more about video production and programming, the pair dropped out of sixth form.

Their first venture was the adventure gaming movie The Last Guest with the matching video game Guest World – making them £67,000 in its first year.

Since then they have made 20 games together.

Matt said: "We paid for a trip to Florida for us all last year and were able to pay off part of our parents’ mortgage."

The brothers, who live in Hackney, East London, also run their YouTube channel Oblivious – with more than 2million followers.

“Modders”, meanwhile, create modifications for games and all contribute to a global virtual economy worth more than £50billion a year.

Popular platforms on which to trade items, alongside Minecraft, include Fallout, Roblox and Second Life.