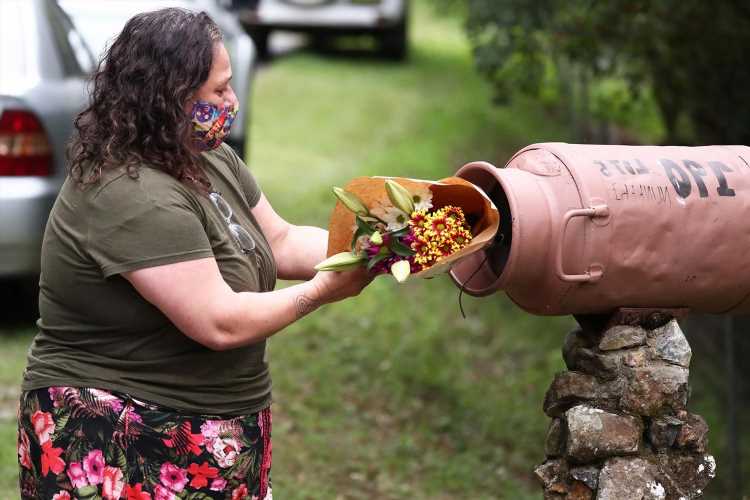 TWIN girls aged four choked to death when a candle on top of a piano lit their room on fire while they were visiting their dad.

The tots were asleep when tragedy struck at the home on a commune near Byron Bay, Australia at 4am on Sunday. 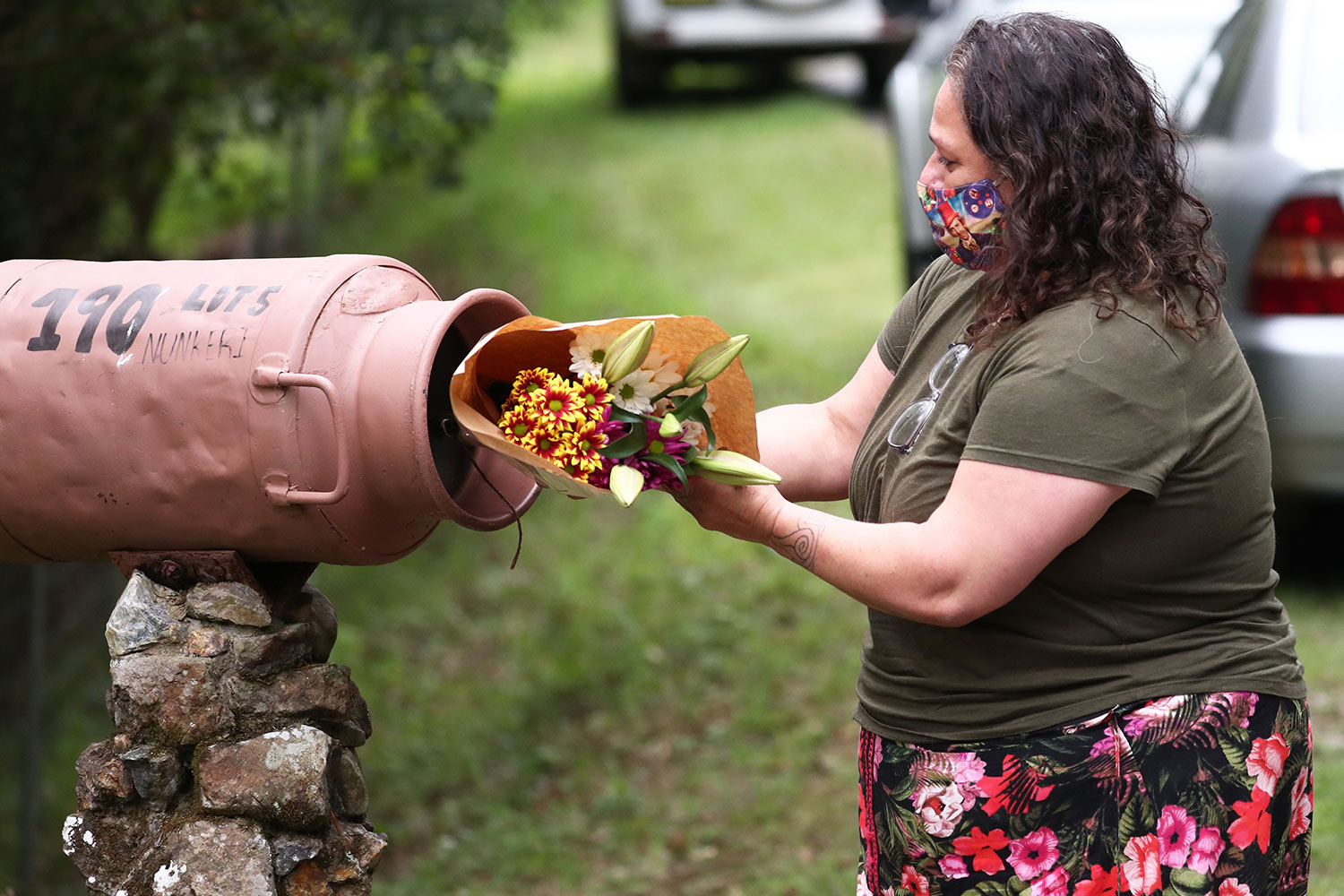 One woman on the Nunkeri Multi Occupancy commune made a desperate emergency call reportedly saying: “Hurry the babies can’t breathe”.

The two girls were treated for smoke inhalation but sadly died at the scene.

According to The Daily Mail the children had been staying with their father on a visit without their mother.

One neighbour told the Daily Telegraph : "I'm told the father is in a bad state. He blames himself. He's really shaken up.

"I heard a fire engine go off around 3am and knew something was wrong, it's quiet around here, we don't get sirens going off."

The exact cause of the fire has yet to be confirmed – but investigations are currently pointing towards the theory that it was sparked by a candle left burning overnight on top of a fire.

"At this point they [the girls] were fairly close to the piano," Tweed-Byron Police District Commander Dave Roptell said.

"However, to get to the exact dimensions of it and stuff like that, we will wait until further inquiries."

He added: "It's unbelievably devastating to see… anyone die in these circumstances.

“But two four-year-old females, it's just a tragic set of circumstances."

"We need to come together as a whole and support this family as best we can but also really respect their privacy.

"It's something no parent would ever want to go through and I'm just really feeling for them like I think anyone who hears this story is."