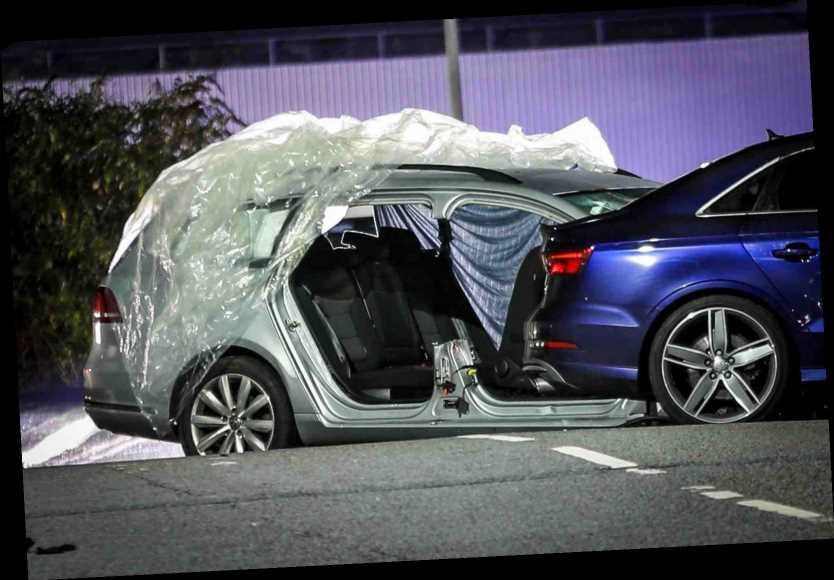 TWO men are dead and three people seriously injured after a police chase in Greater Manchester.

Cops on patrol chased after a speeding car in Salford around 11.40pm last night. 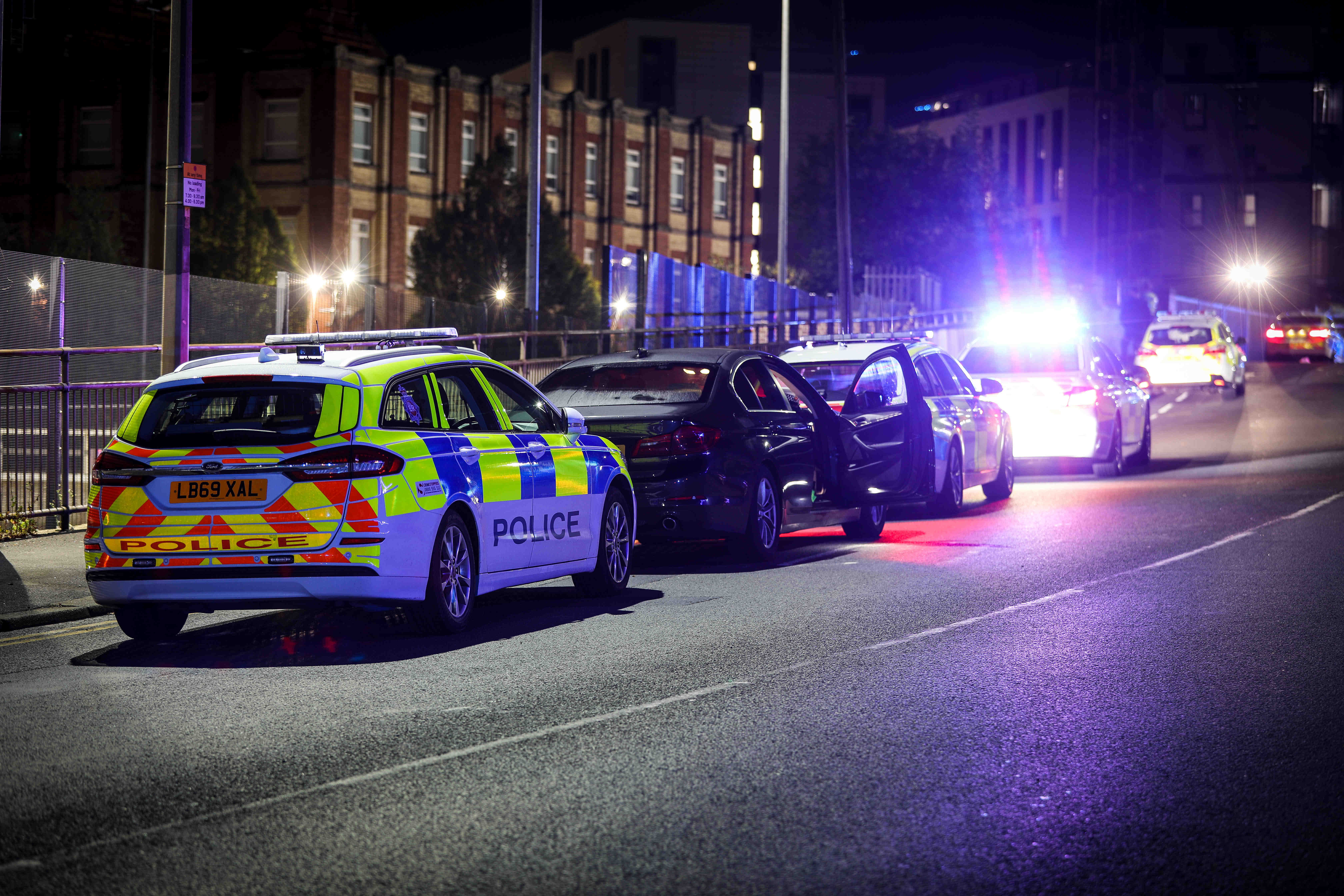 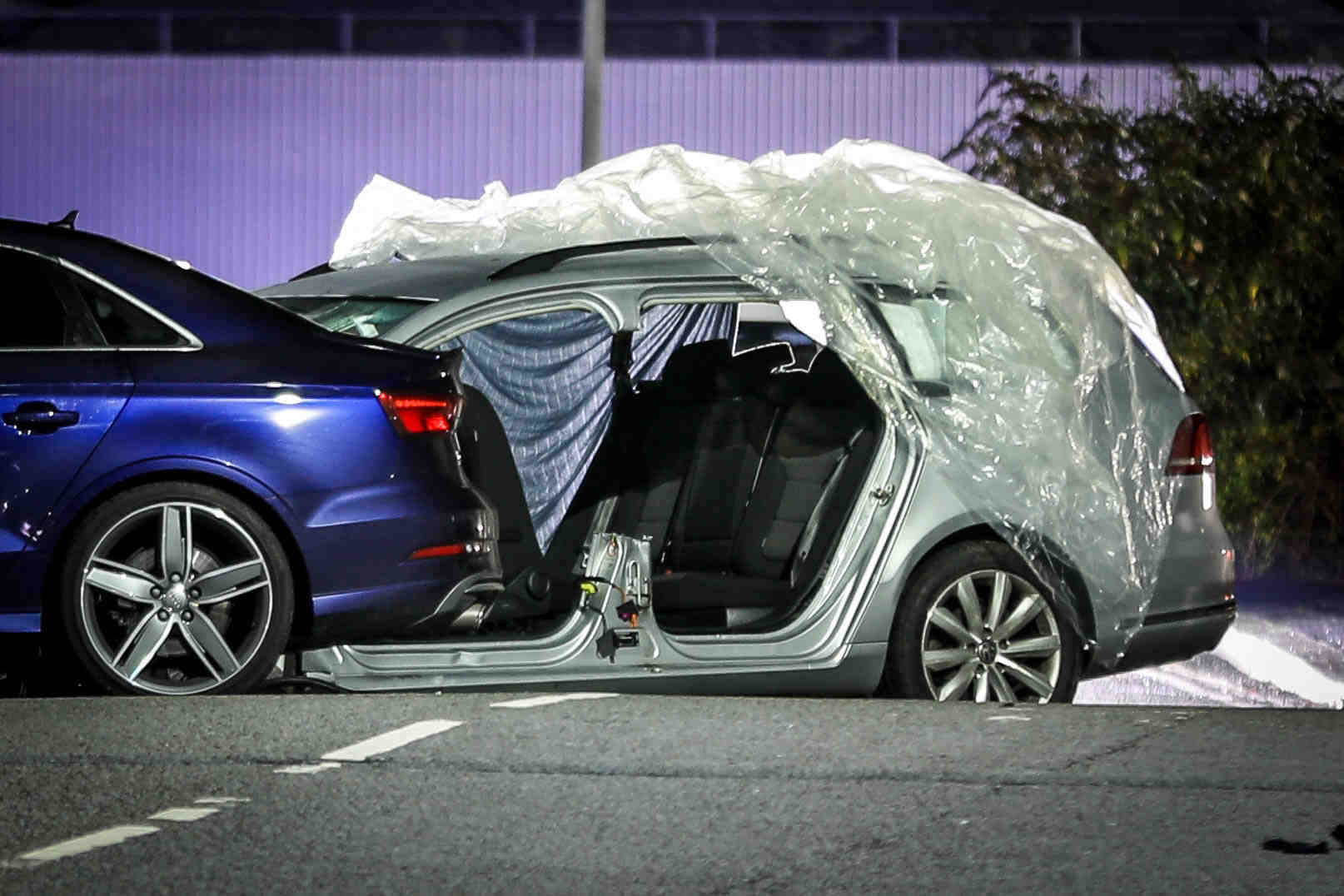 The fleeing car crashed into two other cars, killing two men in the car police were chasing.

Two women and a man from another car were rushed to hospital with serious injuries after the horror smash.

Photos at the scene show a car with two of its left-hand doors ripped off.

A police high-performance Audi was parked next to the crashed cars.

No arrests have been made.

The fatal crash has been referred to the Independent Office of Police Conduct (IOPC) to investigate. 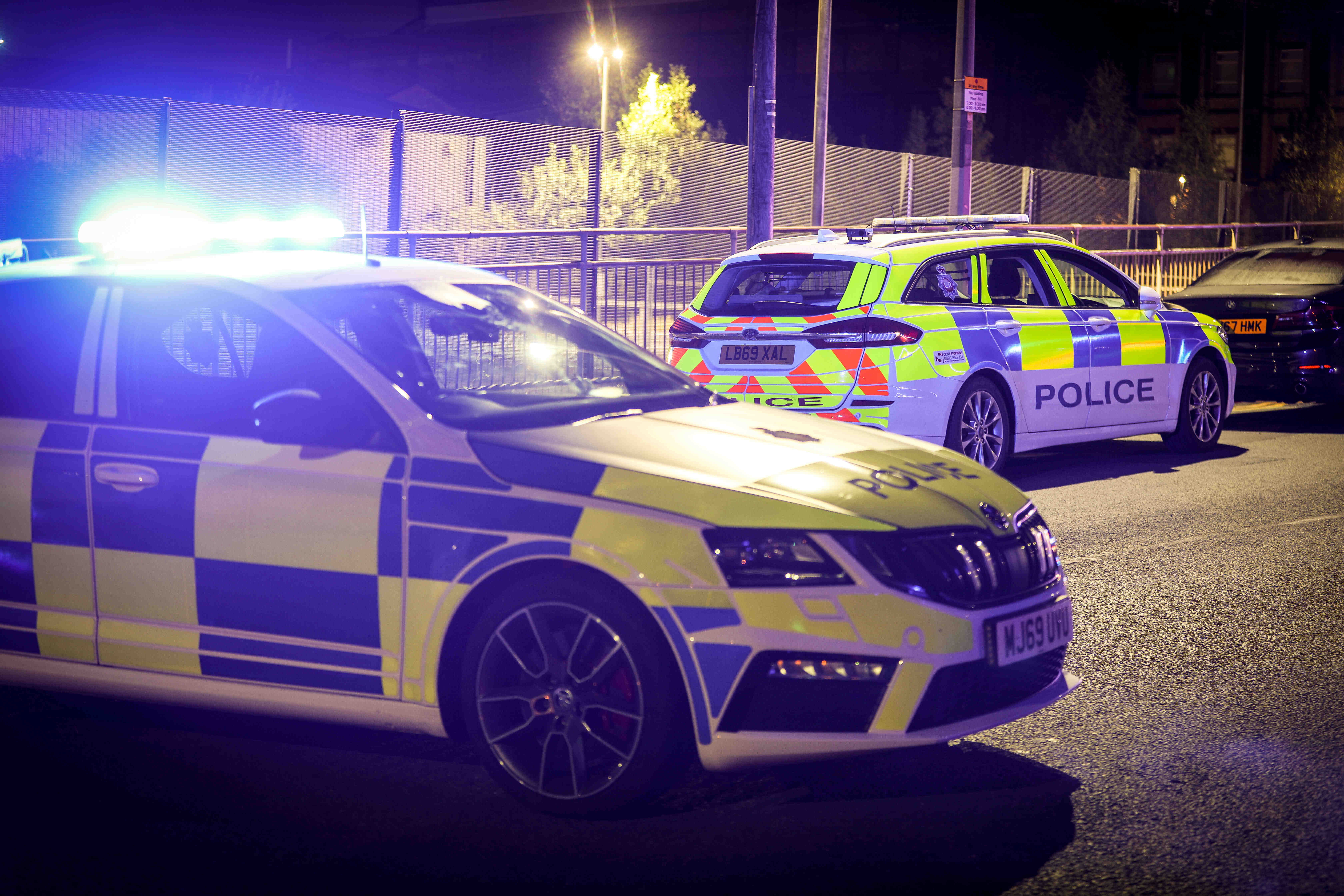