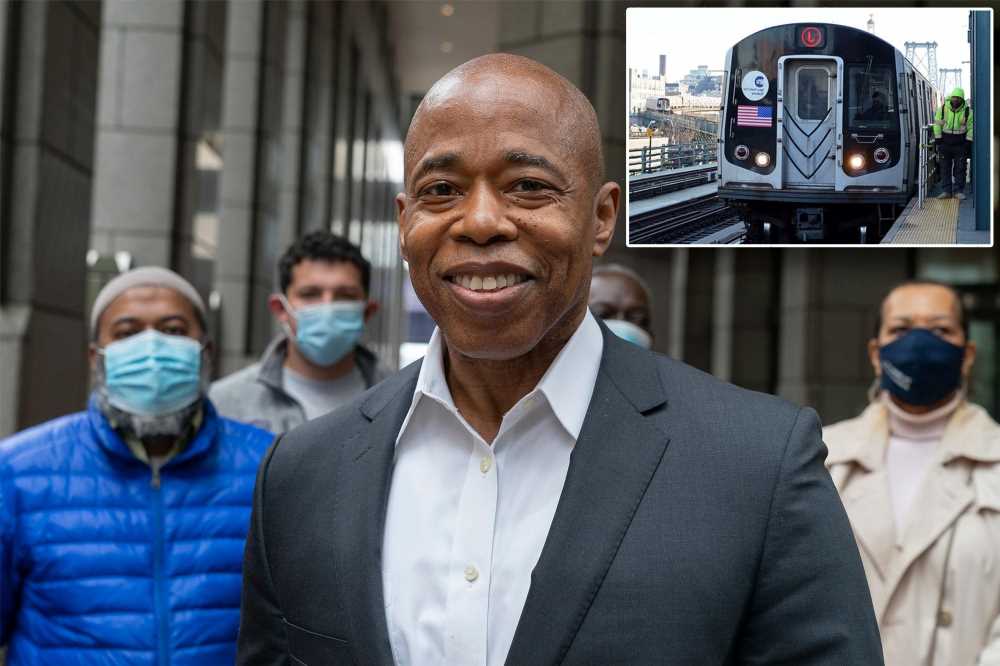 The union’s executive board selected Adams by an overwhelming 40-to-3 margin on Thursday afternoon, sources said.

While the MTA is a state-run agency, Adams and TWU share an interest in clamping down on subway crime. The retired cop-turned-elected official recently accused the NYPD of not effectively deploying its officers within the transit system.

The Brooklyn borough president already had significant union support in his bid to be New York City’s 109th mayor.

The group backed second-place finisher Bill Thompson in the 2013 Democratic primary, and has been closely aligned with Gov. Andrew Cuomo.