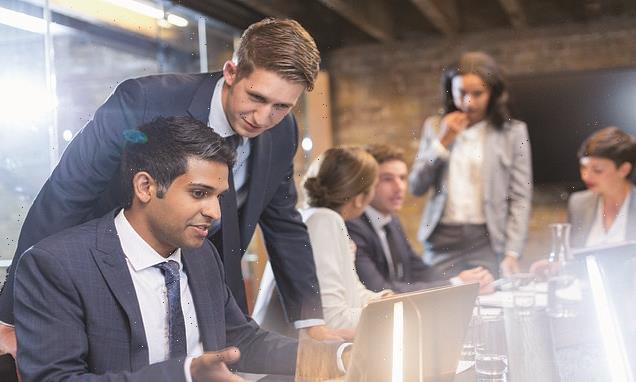 Teenagers are put off applying for apprenticeships as a result of ‘misplaced snobbery’ as education experts have pledged to make the programs more accessible under new plans.

The boss of university admissions service Ucas also warned there was an ‘outdated stigma’ associated with the programs, which allow people to learn new skills while doing paid work.

KPMG, the NHS, Ernst & Young and Rolls-Royce are among some of the leading employers who offer apprenticeships.

Clare Marchant, the Ucas chief executive, said: ‘More needs to be done to shake off the outdated stigma or misplaced snobbery associated with apprenticeships, given they are a great start to any career.’

Her comments came amid discussions on how to reform the education system after the pandemic, The Times reports. 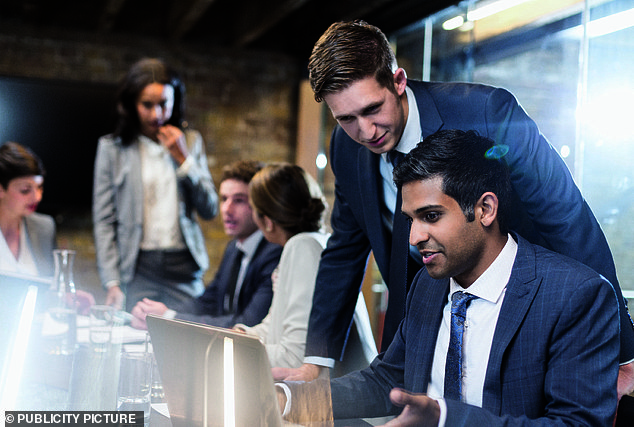 Ucas boss warned there was an ‘outdated stigma’ associated with the apprenticeships, which allow people to learn new skills while doing paid work. Pictured: Some of the top accounting firms like KPMG and PwC offer apprenticeships, stock image

Students and pupils have been hard hit by the virus, with lockdowns resulting in online classes and students being banned from university campuses and accommodation. 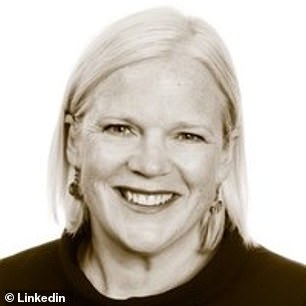 Clare Marchant, the Ucas chief executive, (pictureed) said more needs to be done to shake off the ‘outdated stigma’ and ‘misplaced snobbery’ associated with apprenticeships

The pandemic has contributed to an increased interest in apprenticeships, where young people can learn, gain experience and get paid on the job.

Apprenctices also pay no tuition fees if they take part in the courses, but they have not taken off since their introduction in 2015.

An upcoming Ucas study is set to reveal that half of sixth-formers thinking of moving onto higher education expressed an interest in apprenticeships.

Careers in professions including engineering, computer sciences, architecture and building are among the most popular apprenticeship choices. 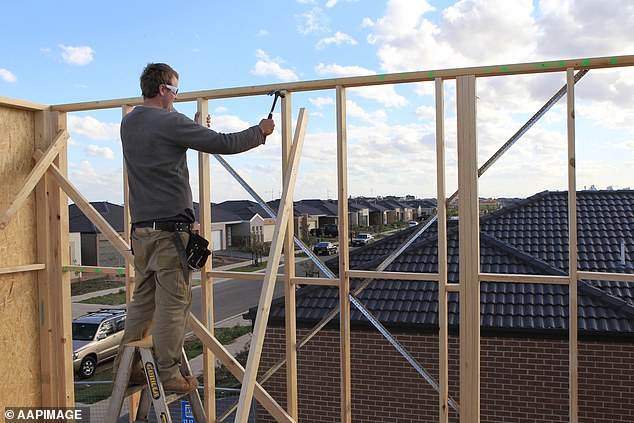 Careers in professions including engineering, computer sciences, architecture and building proving to be the most popular. Pictured, stock image

But the report, set to be published on Thursday, also highlights that there is a lack of information about many of the leading employers’ apprenticeship programmes, including the BBC, PwC and Lloyds.

Research of school leavers also suggest that a third of pupils at schools and half in colleges said they were not told about apprenticeships, despite this being a legal requirement on schools.

After Ucas’s findings were published, the university admissions service has pledged to tackle the ‘outdated stigma’ over the vocational qualifications.

Ucas says in its report, seen by The Times: ‘While most people appreciate that apprenticeships are there as an option, they are not sure either how to get information on them or indeed where they can lead.’

It adds: ‘Our goal is for our service to be as strong for would-be apprentices as it is for prospective undergraduates.’