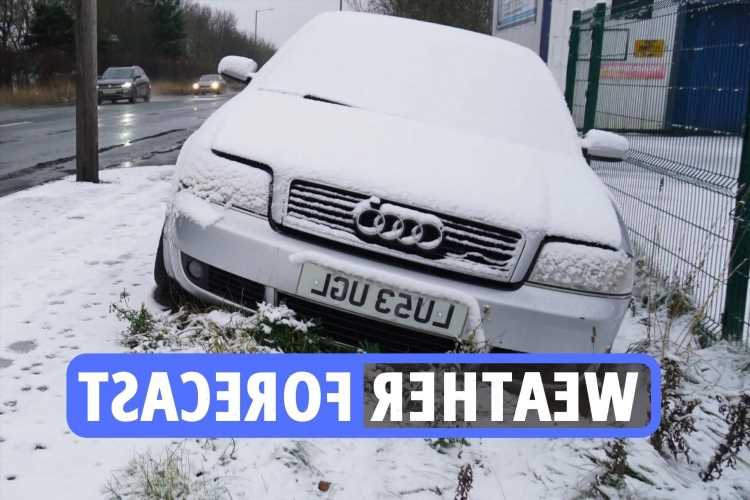 THE Met Office says blustery winds and showers will make way for ‘arctic air’ this week after the warmest New Year's Day on record.

The weather agency said a seasonal "change is underway" as the unusually mild conditions make way for rain and a band of "cold Arctic air".

It tweeted: “Sunshine and blustery showers features in Monday’s #4cast, however a change is under way as a band of cloud and rain edges south introducing #cold#Arctic air.

“Showers falling increasingly as snow across the hills and mountains of the north during the day.”