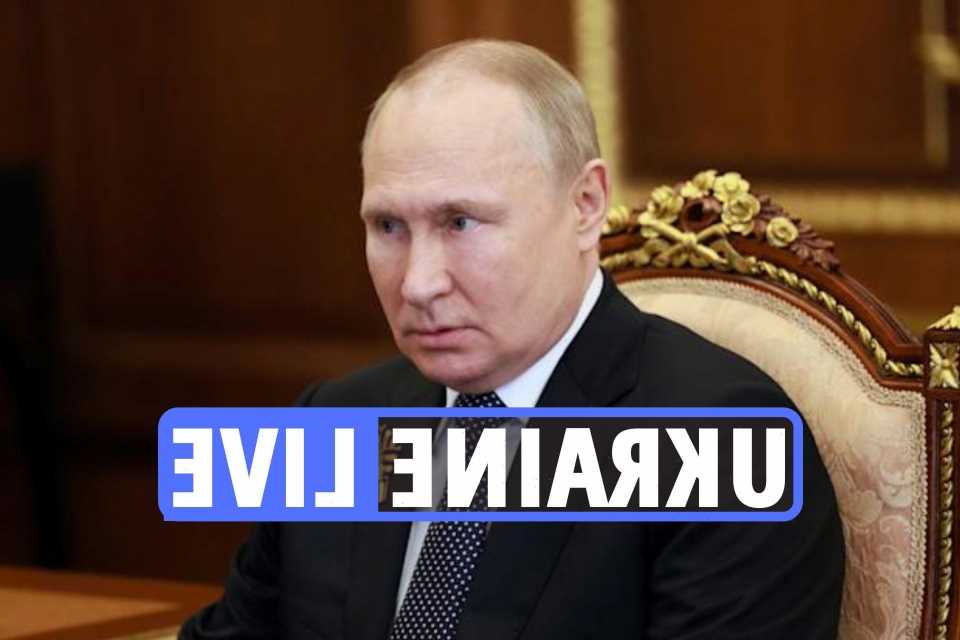 THE families of missing Russian soldiers have demanded answers from President Putin as the country's losses approach 40,000.

According to a report from Radio Free Europe/Radio Liberty, 106 Russian families have called on Putin to answer for their missing sons, brothers and fathers.

The letter, delivered by hand to the president’s reception office on July 26 by families, read: "We demand that our loved ones be located and added to the lists of prisoners of war who have gone missing.

"Search operations are not underway as they are registered as missing in action. For more than 5 months, the Russian Ministry of Defense has been blocking the move to alter their status, regardless of incoming reports.

"Relatives are forced to search for facts and prove on their own that their sons, or husbands are in captivity (or have died) – this is happening throughout the country. The authorized bodies perform poorly and there is no assistance from military unit commanders."

Recent reports suggest Russian losses are set to reach 40,000 in the coming days.