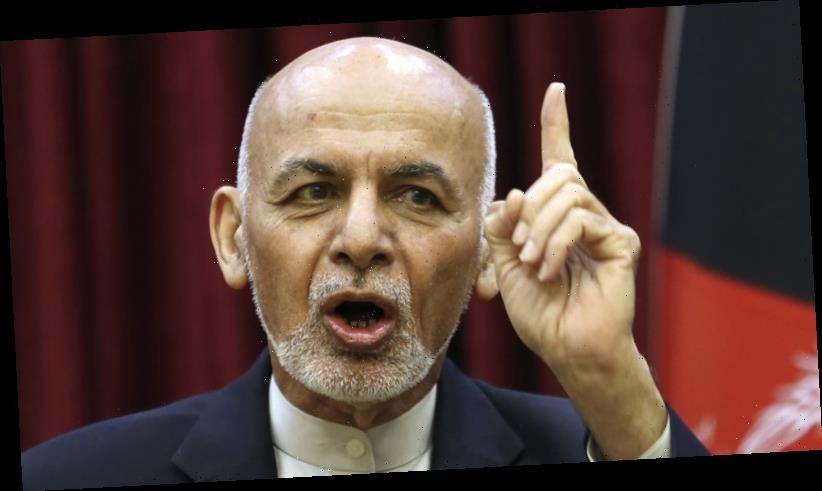 Kabul: Afghan President-elect Ashraf Ghani was forced to delay his planned inauguration ceremony on Monday amid rising tension with political rival Abdullah Abdullah, who continues to contest the result of last year's election.

Both men have laid claim to Afghanistan's leadership following a disputed election in September, a situation that threatens political chaos just days after the United States and the Taliban signed a deal on the withdrawal of US-led international forces.

The delay of the ceremonies was designed to allow more time for Ghani and Abdullah to continue days-long talks with US special envoy Zalmay Khalilzad as he tries to shepherd a deal between the two political camps, a spokesperson for Ghani said. 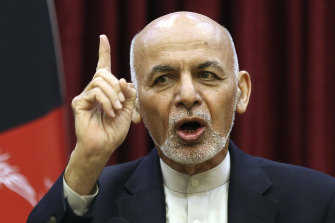 Incumbent president Ashraf Ghani was declared the winner of the September election.Credit:AP

"We are in serious negotiation with Abdullah team since last night (Sunday), and it is still underway," the official said yesterday afternoon Australian time.

"We hope to reach an agreement with Abdullah team," he said, speaking on the condition of anonymity because he was not authorised to speak media.

Abdullah had earlier offered to postpone his ceremony, if Ghani did the same, in response to an appeal by Khalilzad, Abdullah's spokesman Omid Maisam said.

Afghanistan's Election Commission last month announced that Ghani had retained power by winning the September 28 election. His long-time rival Abdullah rejected that suggestion and proclaimed himself the winner.

The political crisis comes as the government is meant to be preparing for talks with the Taliban, to follow up on the February 29 pact between the United States and the insurgents on the withdrawal of US troops after 18 years of war.

Western diplomats in Kabul said it was unclear how the situation might be resolved.

"If Ghani is determined to hold his swearing-in then Abdullah may suddenly decide to hold it too … it's all up in the air for now," said one diplomat, who has invitations from both of the rival camps, requesting anonymity because they were not authorised to speak to the media. 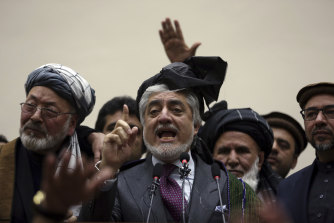 Another diplomat, also speaking on condition of anonymity, said that amidst uncertainty, many foreign envoys were waiting for a "green signal" from the United States on whether to attend Ghani's ceremony.

Ghani and Abdullah both held roles in the previous government under a US-brokered power-sharing agreement that followed the previous election in 2014.

The Independent Election Commission (IEC) announced Ghani the winner on February 18. Under election law, the swearing-in ceremony for president must be held within 30 days of that announcement.