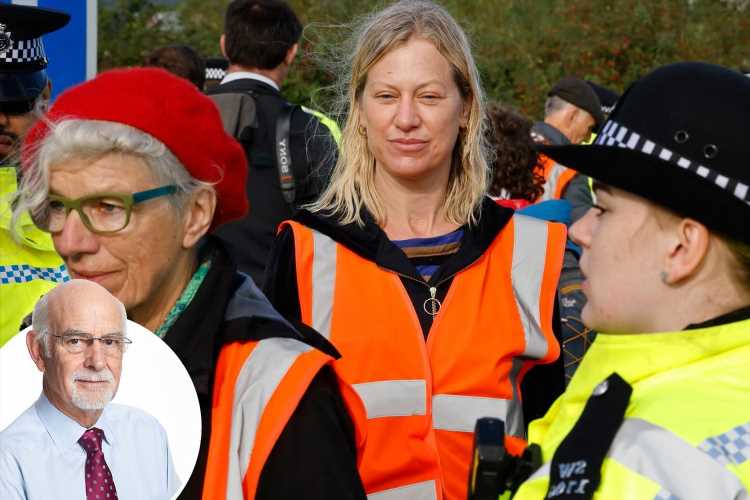 PRINCE CHARLES thinks the criminal eco-loonies superglueing themselves to Britain’s motorways are fellow green campaigners whose hearts, like his, are in the right place.

No, Your Royal Highness, they absolutely are not. 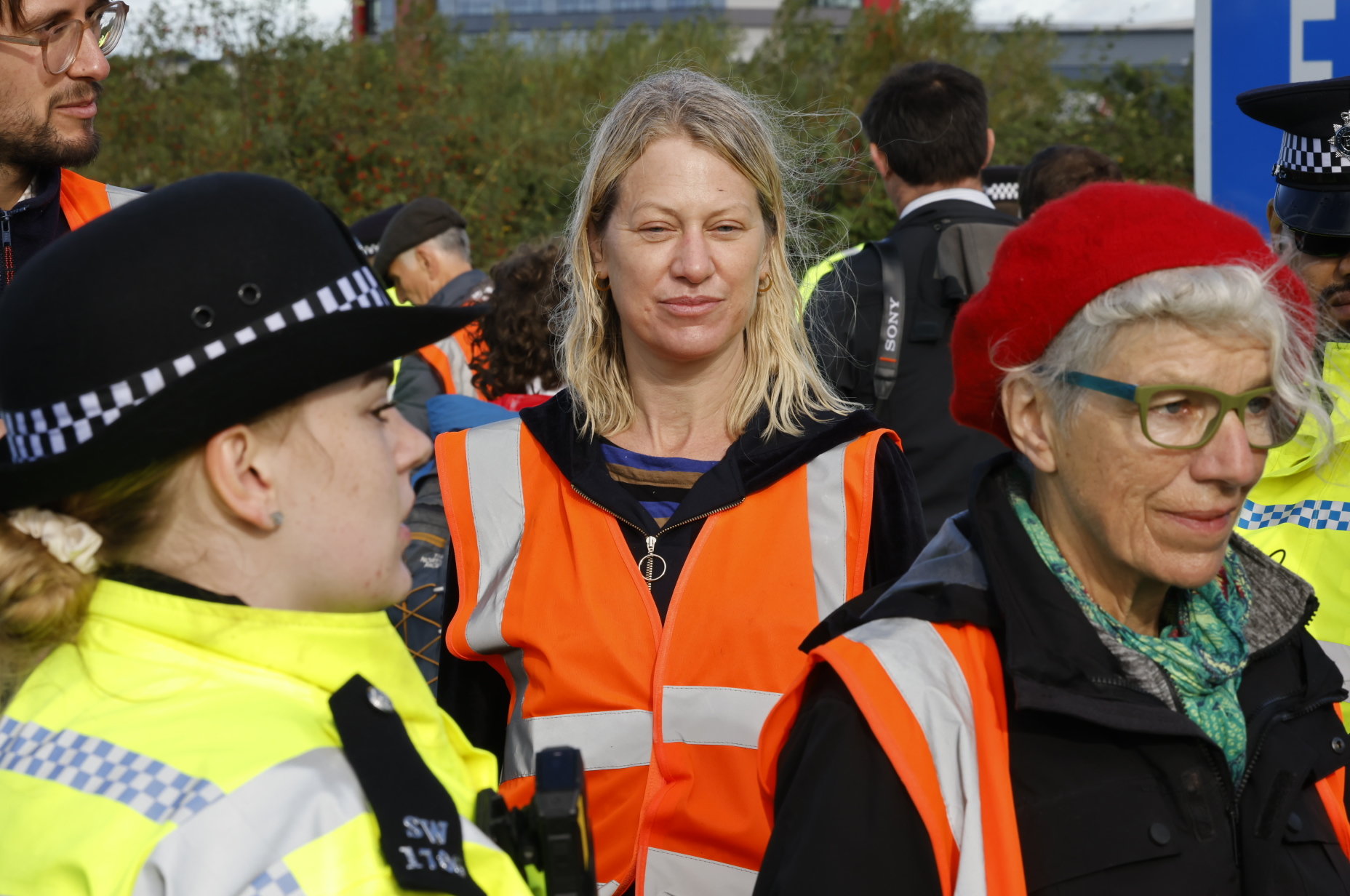 They are lying hypocrites who have ruthlessly hijacked the climate agenda in a war against a democratically elected Tory government and Boris Johnson in particular.

They have no compassion, no thought for the law-abiding families they blockade, no remorse for their reckless obstruction of our daily lives.

They are, to borrow from Labour’s potty-mouthed deputy leader Angela Rayner, the scum of the earth.

While the Prince of Wales fills his classic Aston Martin with wine and cheese, Insulate Britain is preventing millions of decent citizens going about their lawful business, earning a living and looking after their families.

The protests may have contributed to a major car crash on the M4.

They have certainly slowed ambulances trying to save lives and reduced women to tears as they wait in jammed traffic to care for their children or elderly mums and dads.

These morons have no idea what they actually want, how they can get it or what would constitute victory.

And, frankly, they don’t give a damn.

As for double glazing, one of them admits he has no interest whatsoever in the subject.

Another, who poses as a humble brickie, is a millionaire property owner whose houses have little or no insulation.

A third, as The Sun revealed yesterday, is Cathy Eastburn, a wealthy left-wing academic whose husband Benedict Plowden is a director of Transport for London, the body charged with keeping traffic flowing.

She has been nabbed several times but laughs at infringement notices. It would be no surprise if Plowden shares some of her aims.

As he prepares to leave TfL, the capital is gridlocked by an assault course of road closures and lane narrowing — part of a blatant and costly vendetta against hapless drivers.

All of this is adding to the bills for cash-strapped motorists already facing fearsome rises in pump prices.

While they sit trapped and seething in their cars, these childish idiots are giggling up their sleeves at the mayhem they are inflicting.

Far from being down-at-heel crusties or eco-warriors, they are mostly middle-class poseurs, some of them millionaires living in costly-to-heat mansions.

Others brazenly brag on FaceTime about their jet-setting, carbon-burning jaunts to faraway places and diesel-guzzling van trips around Europe.

One of their leading lights, Liam Norton, actually boasts about being a hypocrite. In a bizarre interview with talkRADIO the strutting show-off admitted he has not even insulated his own home. Why? “Because I’m a hypocrite,” he sneered. “I don’t particularly care about insulation. Yeah, I know. I’m terrible aren’t I?”

Norton is just one example of the group’s incoherent contempt and their willingness to break the law. 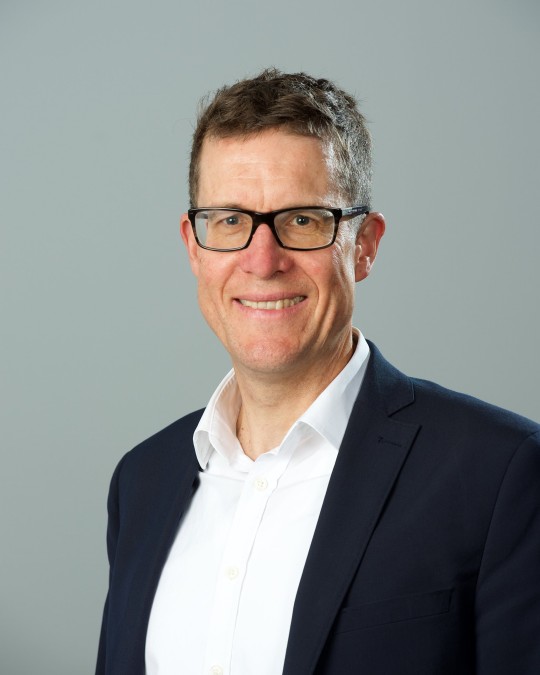 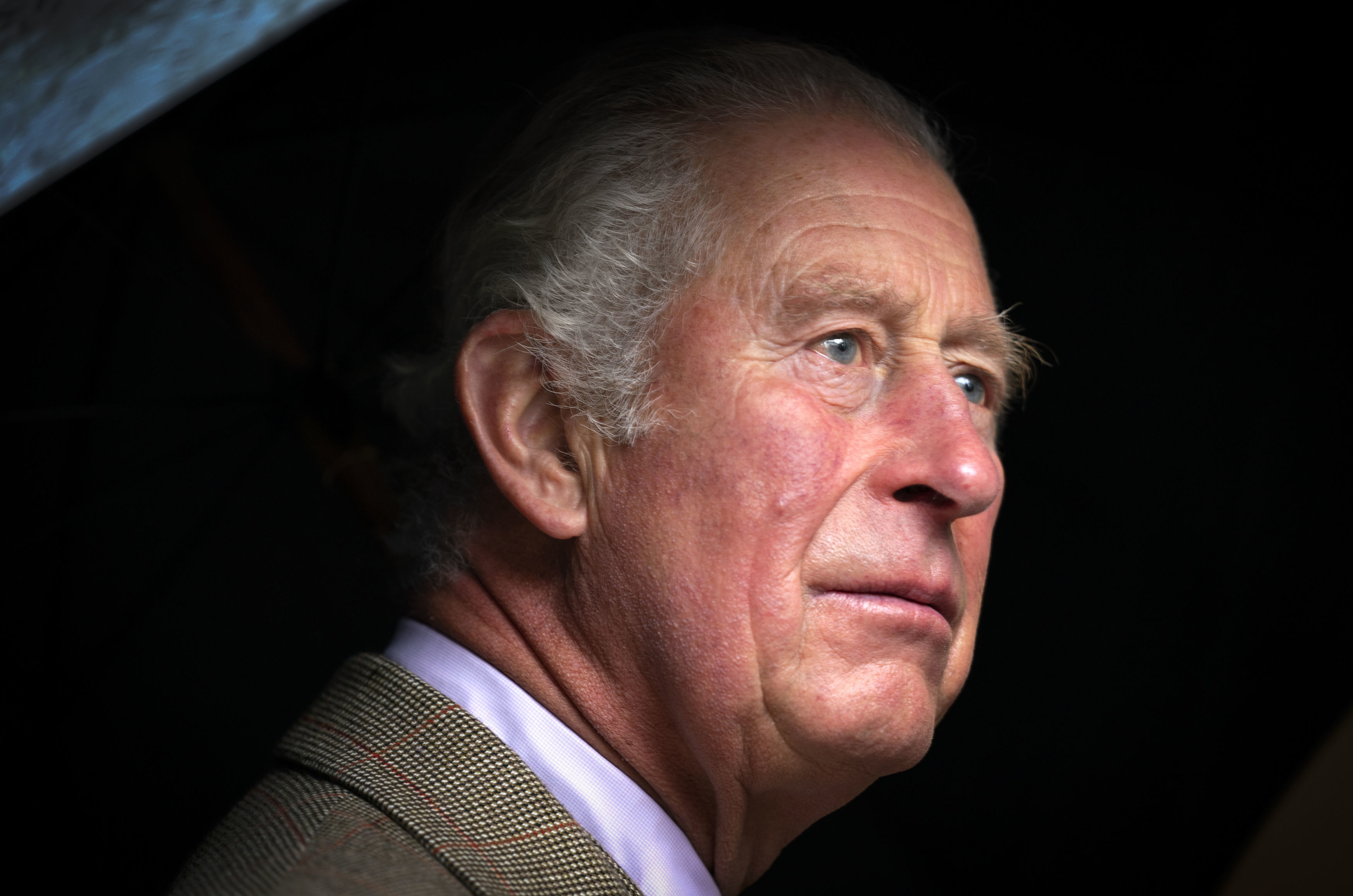 To the fury of law-abiding motorists — who risk arrest for daring to haul these hooligans out of the way — police simply stand by or, worse, offer comfort and support to the “protestors”.

They claim they have no powers to act. But there are plenty of laws at their disposal, from blocking the Queen’s highway to committing a breach of the peace. Yesterday, a group set light to court injunction papers outside the Royal Courts of Justice in central London.

More than a dozen wearing orange hi-vis vests burnt the documents, which had been served to them individually on the pavement outside the court building.

If that isn’t contempt of court, the law’s an ass.

There is a strong argument for encouraging the insulation of Britain’s homes — and the Government are already spending billions to subsidise more of it. But these belligerent mischief-makers are harming what many believe is a noble cause. They are giving energy conservation a bad name.

Some campaign leaders seem to have woken up to this self-inflicted damage.

Senior activist Phillipa Windsor confesses images of protestors glueing themselves to the road or exposed as hypocrites, are a costly “PR disaster” — something she would never “admit in public”.

The fact is these idiots are having a laugh at honest taxpayers’ expense.

But the greatest crime is not that they are dense enough to try it on.

The real insult to the British public is that they are being allowed to get away with it, continuously and without interruption or intervention by the forces of law and order.

Insulate Britain protestors may be hypocrites without a functioning brain cell between their ears. But we are entitled to be protected from them — by police who choose to give them protection instead.

Bungling Met chief Cressida Dick should be ashamed of the way her force has handled this needless chaos.

Until then, this rabble will carry on having a laugh at our expense, making fools of authority — and achieving their objective: To make Boris Johnson’s Tory Government look ineffectual and incompetent.