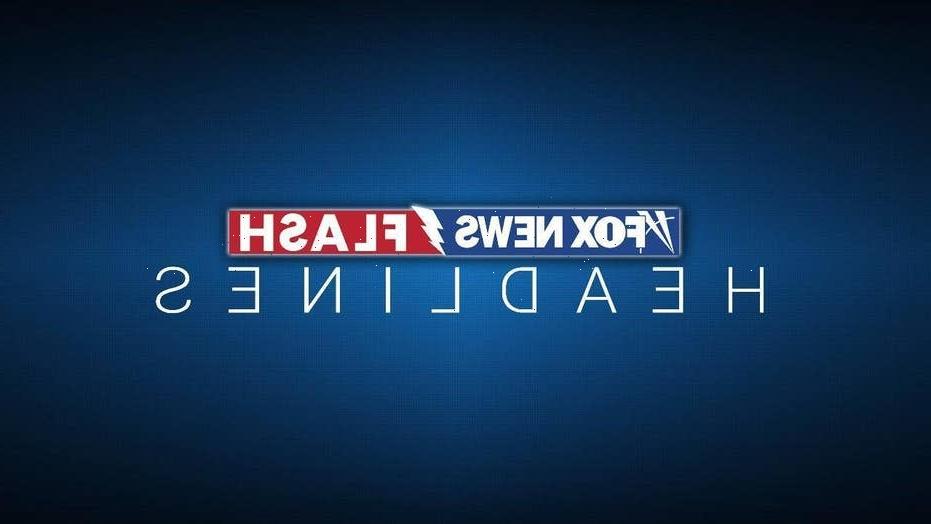 More than a dozen midshipmen have been expelled from the U.S. Naval Academy for cheating on a physics final exam by using an unauthorized, outside resource.

The “separations” of the 18 midshipmen, announced Friday, came after an investigation, with 105 midshipmen identified as having likely accessed unauthorized resources during the online exam last year.

The nature of testing during COVID-19 “forced a position of flexibility in exam administration,” according to a press release from the Naval Academy. It said the Physics Department employed safeguards and advised midshipmen that outside resources were not allowed.

“Character development is an ongoing process and midshipmen must make the choice to live honorably each day and earn the trust that comes with a commission in the Navy or Marine Corps,” Superintendent Vice Adm. Sean Buck said. “This incident demonstrates that we must place an increased focus on character and integrity within the entire brigade.”

Eighty-two midshipmen were retained despite being found to have violated the Honor Concept, according to the academy.

The Concept reads, in part: “Midshipmen are persons of integrity: They stand for that which is right … They embrace fairness in all actions. They ensure that work submitted as their own is their own, and that assistance received from any source is authorized and properly documented. They do not cheat.”

The 82 were retained with sanctions and put in an honor remediation program, according to the academy. At least 653 midshipmen took the final exam, which was administered in December.

The academy added: “As a result of this investigation, the entire Brigade of Midshipmen conducted a day-long ‘honor conference’ with intensive training and discussions on honor in April 2021.”

“There will be a renewed focus on character and professional development throughout this academic year. The Brigade owns the Honor Concept in order for there to be the type of accountability and moral development necessary to move forward and learn from this incident.”