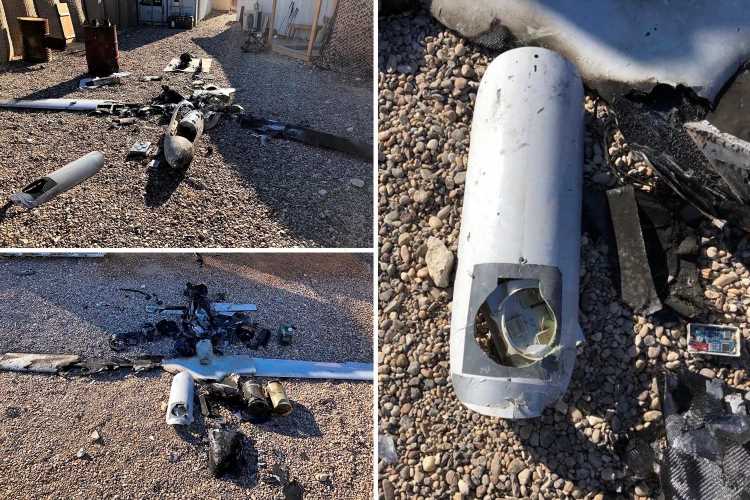 THE US stopped a second armed drone attack on its forces in Iraq after Iran vowed revenge for the 2020 killing of Qasem Soleimani.

The attacks came as Iran and its allies in Iraq marked the second anniversary of the killing of top Iranian military general Soleimani. 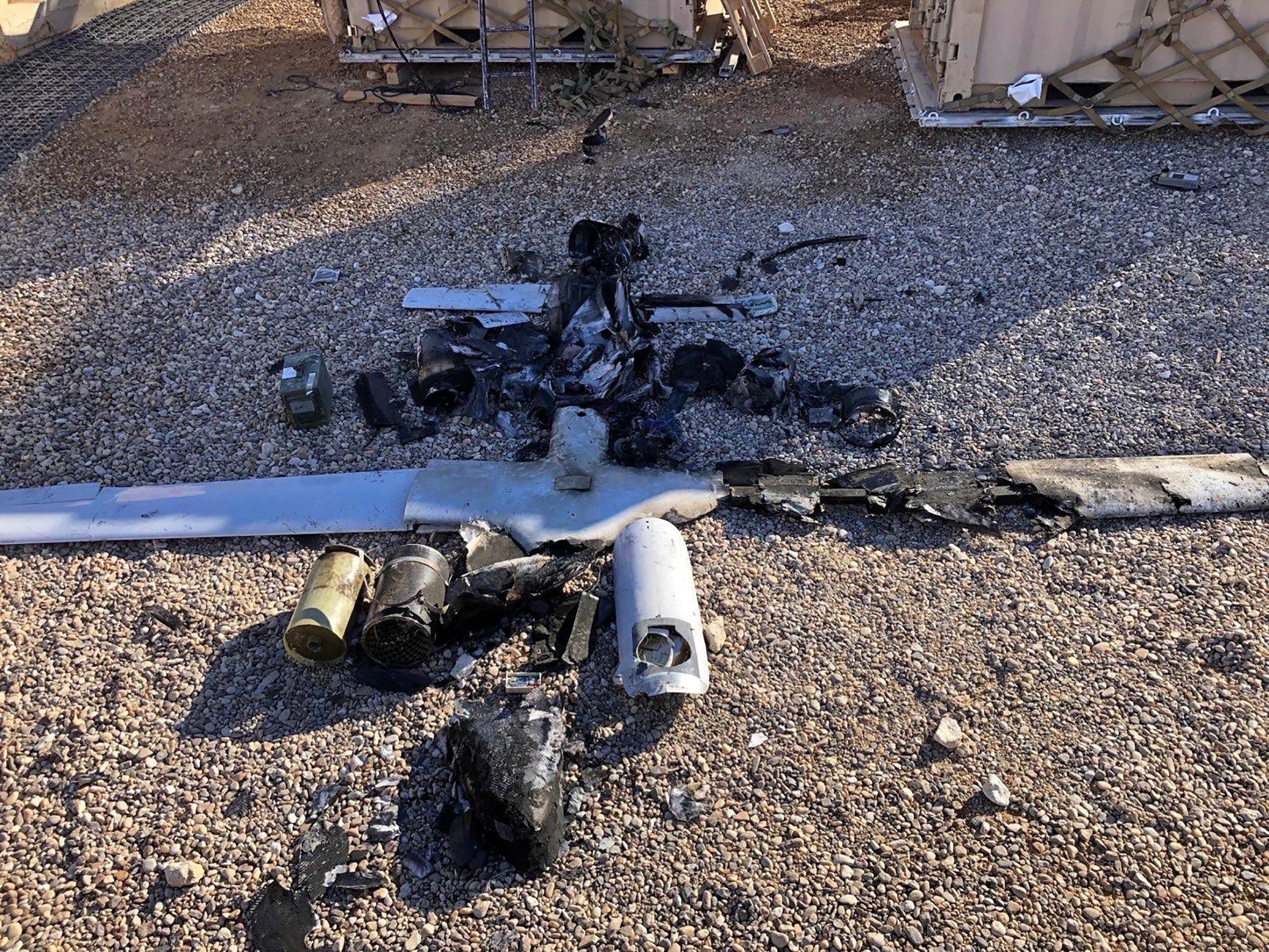 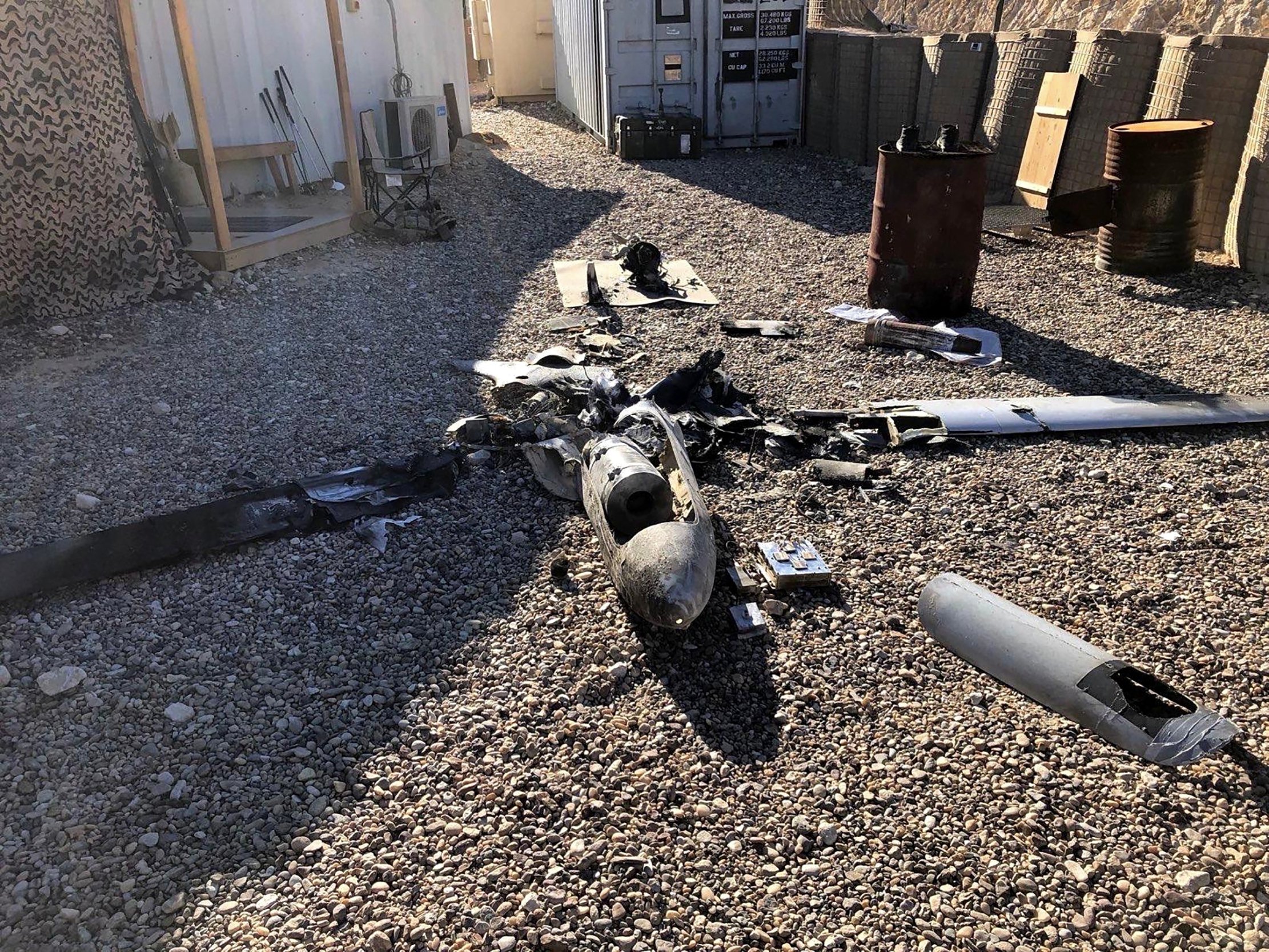 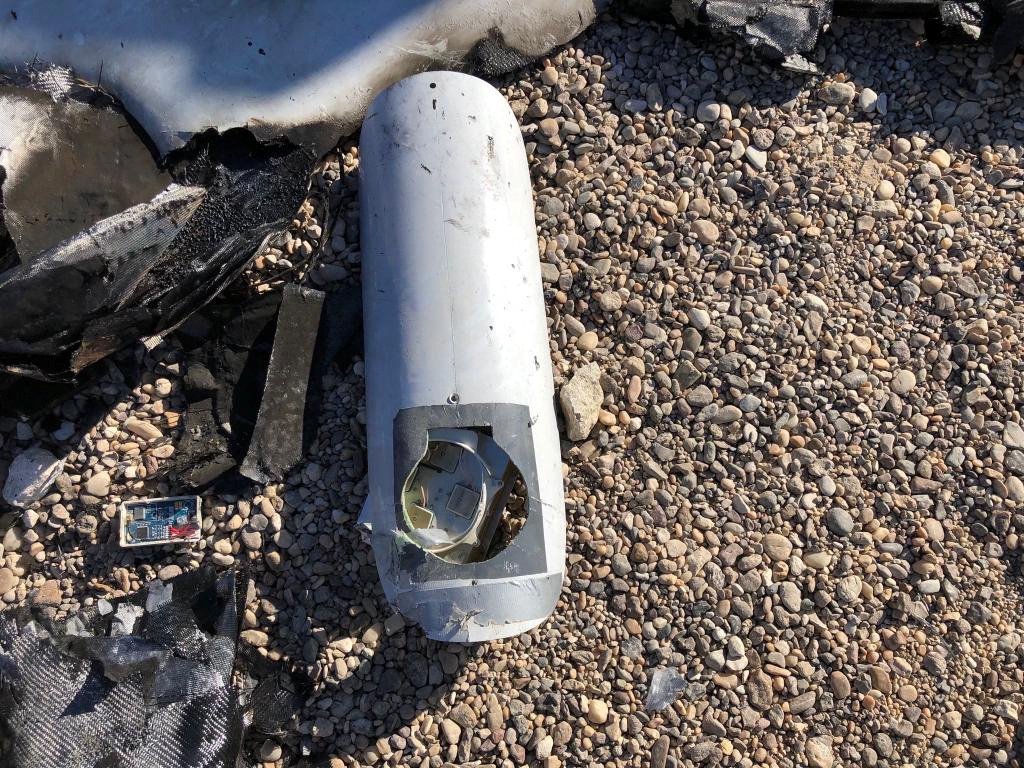 According to Reuters, an official with the US-led international military coalition confirmed the attempted attack on the the Ain al-Asad air base.

Iraq's air defenses shot down the armed drones that were reportedly headed toward the US air base west of Baghdad.

Soleimani was killed in a drone strike near Baghdad airport ordered by then-U.S. president Donald Trump.

A similar attack was attempted on Monday after two armed drones were shot down at a US military base near Baghdad's international airport.

On Monday, Iranian President Ebrahim Raisi vowed revenge for the attack during a televised speech.

"If Trump and Pompeo are not tried in a fair court for the criminal act of assassinating General [Qassem] Soleimani, Muslims will take our martyr's revenge," Raisi said.

Commenting on Monday's attack, an official of the US-led international military coalition said the base's defense system had engaged "two fixed-wing suicide drones. They were shot down without incident".

"This was a dangerous attack on a civilian airport," the coalition official said in a brief statement.

There was no immediate claim of responsibility for the attack.

Armed groups that some Iraqi officials say are backed by Iran have claimed responsibility for similar incidents in the past.

Footage provided by the coalition official showed what the official said was debris of two fixed-wing drones destroyed in the attack, with writing clearly visible on the wing of one drone reading "Soleimani's revenge."

Soleimani, head of an elite overseas unit of Iran’s Revolutionary Guards, was killed along with Iraqi militia leader Abu Mahdi al-Muhandis on January 3, 2020, in a US drone strike on his convoy at Baghdad airport.

Hundreds of supporters of Iran-backed militia groups gathered on Sunday at Baghdad airport to mark the anniversary of Soleimani's death and to chant anti-American slogans.