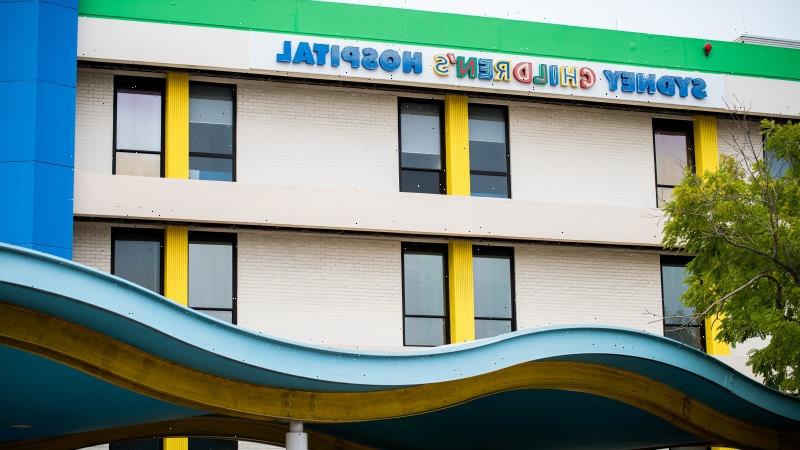 Infectious diseases experts say evidence continues to point to COVID-19 being a mild infection for the vast majority of young children, with predictions that many children will return to school with immunity against the virus.

From next Monday, children aged five to 11 will become eligible for vaccination against COVID-19. They can receive the vaccine at NSW Health clinics, GPs and pharmacies, with two doses administered eight weeks apart. 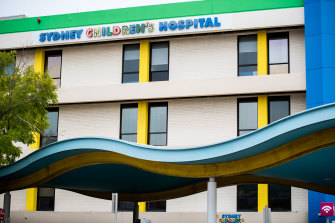 In the past seven days, NSW recorded 7297 cases in children aged nine and under, representing about 6 per cent of all infections. During the final weeks of school in late November and early December, the age group made up about 20 per cent of infections.

Infectious diseases paediatrician Professor Robert Booy said it was likely the state’s focus on symptomatic testing meant many children’s infections, which are usually milder than adult infections, were being missed.

He said significant numbers of children would return to school at the end of the month with immunity against COVID-19, either from vaccination or having caught the virus. 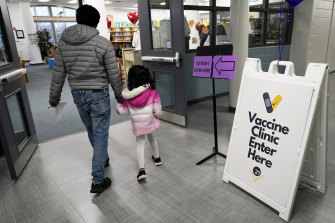 “We are in a major upsurge right now where families have been together and the generations are spreading it amongst each other,” he said.

A report released by the National Centre for Immunisation and Research last year found transmission among children in schools and early childhood centres during the first weeks of Sydney’s Delta surge was low, with most spread occurring between unvaccinated adults or from adults to children.

The pre-print study from researchers at Sydney Children’s Hospital Network, which has not yet been peer reviewed, found of the more than 17,400 children aged under 16 infected with COVID-19 in NSW between June and October, one in five had a totally asymptomatic infection.

A total of 15 children were admitted to intensive care during the period. Ninety-three per cent of medical admissions did not require oxygen and the average hospital stay was two days.

Dr Phoebe Williams, who was a co-author of the paper, said the findings confirmed most children who caught COVID-19 during the period had a mild disease, with even those few hospitalised quickly discharged.

“We would bring them in, do a fluid review, check if they needed any oxygen and when we felt comfortable that they were actually doing okay, after a 24 to 48-hour observation period, we’d often discharge them,” she said.

The researchers said children most likely to be hospitalised were babies aged under six months (admitted to hospital for routine tests as often occurs with viruses in infants), older children aged 12 to 15, and children with a history of health conditions. While obesity was a risk factor for admission to hospital, researchers said asthma had not been.

“The risk for primary school children is tiny,” said Professor Booy, who was not involved in the research but said it “absolutely” reflected what had been seen clinically. “They have the lowest risk of all age groups.”

However, Dr Williams said teenagers demonstrated COVID-19 symptoms more like adults, with shortness of breath, although those most adversely affected had underlying health conditions.

NSW’s Chief Health Officer Kerry Chant has repeatedly urged parents of children aged 12 to 15 to book them in for a vaccination, after the age group’s double-dose rate stagnated below 80 per cent.

Professor Booy said the study indicated an overestimation of risk, as the rate of asymptomatic infection in children again indicated it was likely infections in the community were being missed. He said evidence from northern Europe suggested the Omicron variant of COVID-19 was milder still in children.

Although nearly 12,000 children received care for COVID-19 through the Sydney Children’s Hospital Network virtual programs during the Delta wave, care for new virus cases in children is now largely self-managed by families and GPs unless the child has a chronic illness.

NSW Health recommends families with COVID-positive children give them plenty of fluids, encourage them to rest and give them paracetamol or ibuprofen if they appear in pain or uncomfortable with a fever. Call a GP or the NSW Health COVID-19 Care at Home Support Line on 1800 960 933 if symptoms worsen.