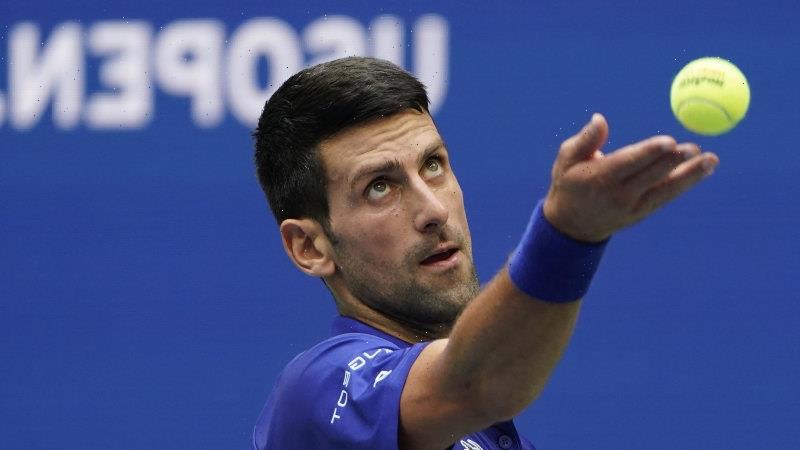 The confirmation last week that all visitors to Australia will need to be fully vaccinated should have been deeply uncontroversial.

While not foolproof – you can still catch and carry COVID when double jabbed – it’s a measure that should dramatically reduce the risk of somebody importing the virus into Australia, with the bonus that the newly arrived will be at much lower risk of catching COVID themselves while out in our community. A no-brainer, as they say. 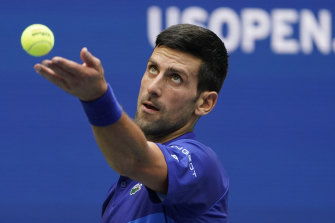 Yet the mandate will be far from straightforward for one group of seasoned travellers: the tennis players, some of whom seem more vaccine-hesitant than most other cohorts of professional athletes, who are expecting to fly into Melbourne in January for the Australian Open.

Around one-third are yet to be vaccinated, according to figures released last month by the ATP men’s tour and WTA women’s tour. It’s a bit of a mystery why, especially considering they run the risk of missing tournaments if they catch the virus or become a close contact.

Players have been “stubbornly slow” to get the jab, The New York Times observed in August, suggesting some don’t see the need for it and others simply haven’t prioritised it. “I’m not very scared of COVID, actually,” said French star Giles Simon, even though he was disqualified from the US Open when his coach returned a positive test. “My basic philosophy is: If you’re afraid of it, you get vaccinated; if not, no. It’s still a choice.”

Some, such as veteran Andy Murray, clearly understand the bigger picture: “Ultimately I guess the reason why all of us are getting vaccinated is to look out for the wider public,” he told The New York Times. Yet other prominent players, including world number one Novak Djokovic and world number three Stefanos Tsitsipas, have insisted that it’s all about individual choice rather than a broader responsibility.

“I don’t see any reason for someone of my age to do it,” Tsitsipas said in August. (He has since committed to playing the Open under the new mandate and, presumably, to being vaccinated if he isn’t already.) For his part, Djokovic, who infamously last year held a tournament in Serbia that caused a COVID outbreak, is now saying he should not have to reveal whether or not he has been vaccinated.

As this masthead reported previously, the organisers of the Australian Open had resisted a vaccine mandate, largely because they feared a resulting no-show by Djokovic, the defending champion. We can only assume they argued that this year’s Open was staged successfully with quarantine restrictions and no mandate, and could be repeated in January.

Yet the mood towards vaccine mandates has changed markedly in recent weeks. Dozens of large employers, including the major supermarket chains, are now requiring their employees to get the jab. Last week, after much internal debate, the AFL announced all players and staff based in Victoria will need to be fully vaccinated by November 26. All but a handful of currently unvaccinated players are expected to get the jab.

To make an exception for tennis players, then, would be a mistake. On the contrary: enforcing a vaccine mandate for a privileged elite who believe they have the personal “right” to avoid it sends exactly the right message.

It says that, finally, there will be one rule for all incoming visitors, with no exceptions for wealthy celebrities who can bend the rules. It says that vaccine mandates are not just for supermarket workers and truck drivers and construction crews. And, finally, it will persuade the players who have yet to get the jab, either through ambivalence or selfishness or crackpot theories, to put up or shut up.

Do the right thing, get vaccinated and play. Or don’t – and don’t get paid. Let’s see how many, among them Djokovic, are still “hesitant” come January, when a spot in the Open is on the line.