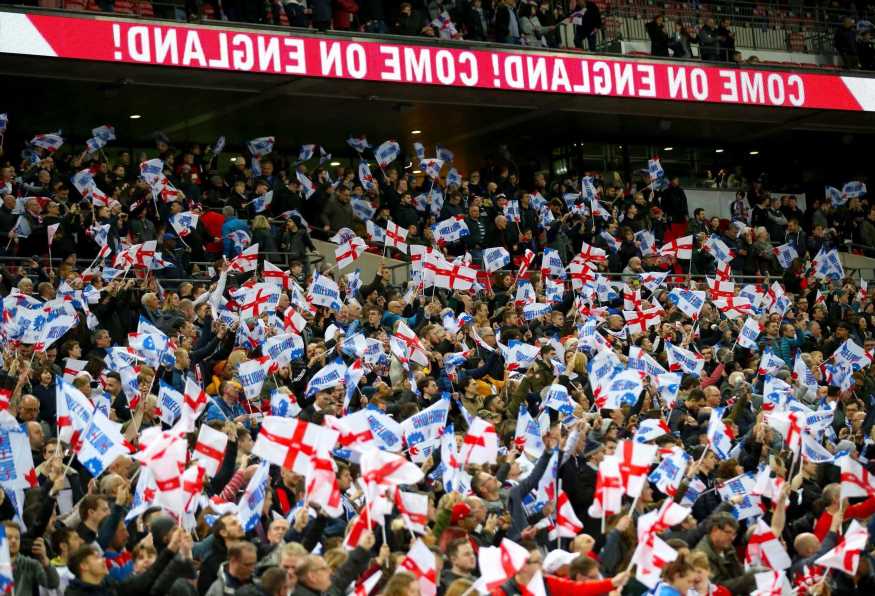 THE UK’s vaccine minister has announced that Brits will soon need to flash their jab passports to get into “large venues”.

The so-called green pass is set to be made a mandatory entry requirement by the end of September. Here we look at everywhere you’ll need one – from nightclubs to football stadiums. 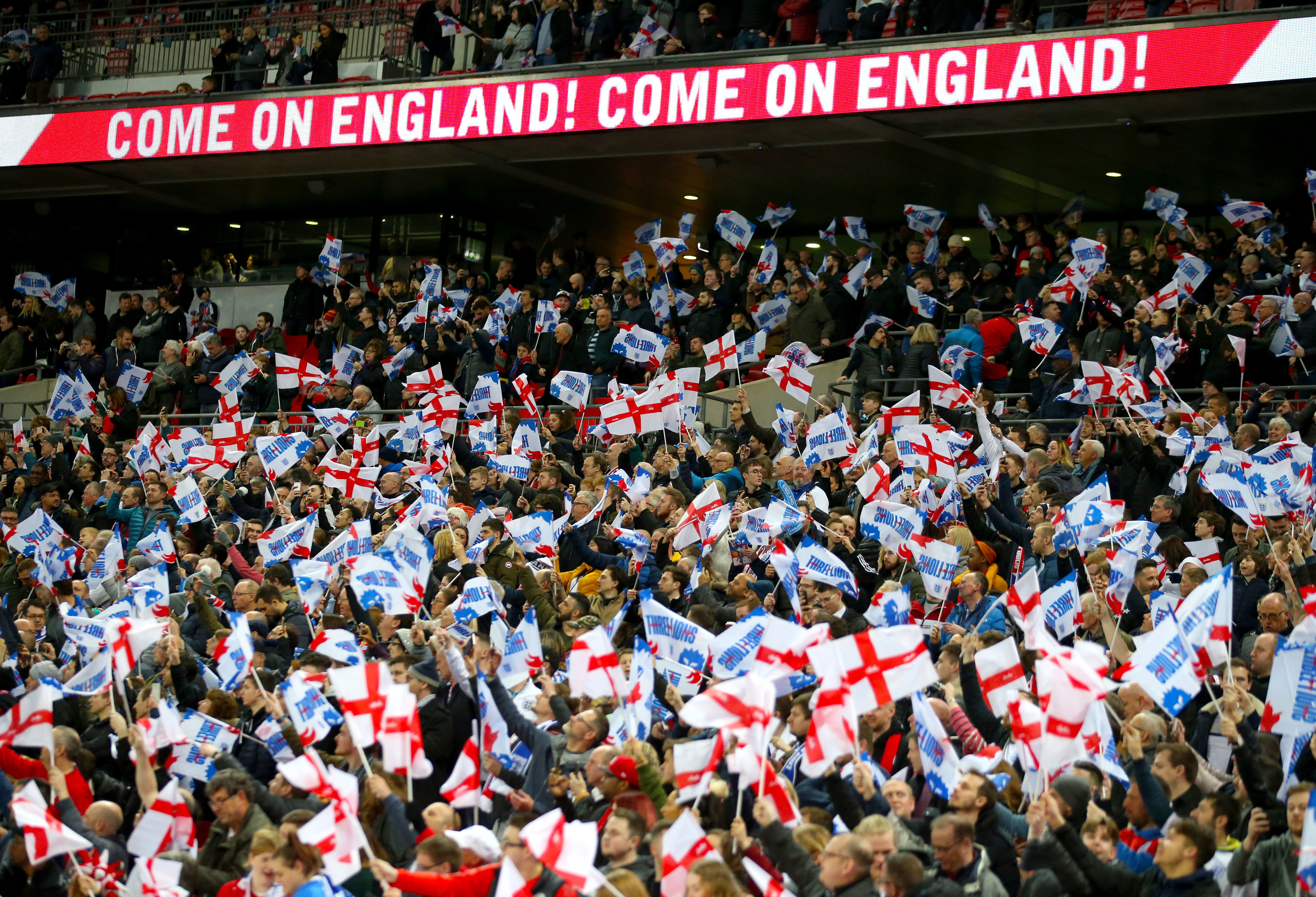 Earlier this year, the UK government made it mandatory that all revellers will need a vaccine passport to enter nightclubs from the end of September.

Party-goers will have to produce the NHS app or a paper certificate at the door or face being barred entry under the highly controversial plans.

During the week No 10 confirmed the PM has no intention of backing down from the proposals despite facing fury from backbench Tory MPs.

It's thought that fans attending stadiums with capacities over 20,000 will be required to show vaccine passports to cheer on their teams.

Some teams have already had this in place throughout the summer

Nadhim Zahawi today told Sky's Trevor Phillips on Sunday: "If you look at what the FA have done, they've done so brilliantly in terms of checking vaccine status to reopen football.

"That is the sort of right thing to do and we are absolutely on track to continue to make sure that we do that.”

Music fans will need to be double jabbed to attended large gigs by the end of the month to prevent another winter lockdown.

Zahawi said: "We are looking at, by the end of September when everyone has had the opportunity to be fully vaccinated, for the large venues, venues that could end up causing a real spike in infections, where we need to use the certification process.

He added: "There's a reason for that … the reason being is that, I, as does the Prime Minister, want to make sure the whole economy remains open.

"The worst thing we can do for those venues is to have a sort of open-shut-open-shut strategy because we see infection rates rise because of the close interaction of people.

"That's how the virus spreads, if people are in close spaces in large numbers we see spikes appearing.

"The best thing to do then is to work with the industry to make sure that they can open safely and sustainably in the long term, and the best way to do that is to check vaccine status."

Zahawi promised he would do "everything in my power" to avoid another lockdown and is focusing on rolling out a successful booster programme.

He told viewers he is keen to continue the transition of the virus "from pandemic to endemic status" so Brits can "get life back to as normal as we can make it, as quickly as possible". 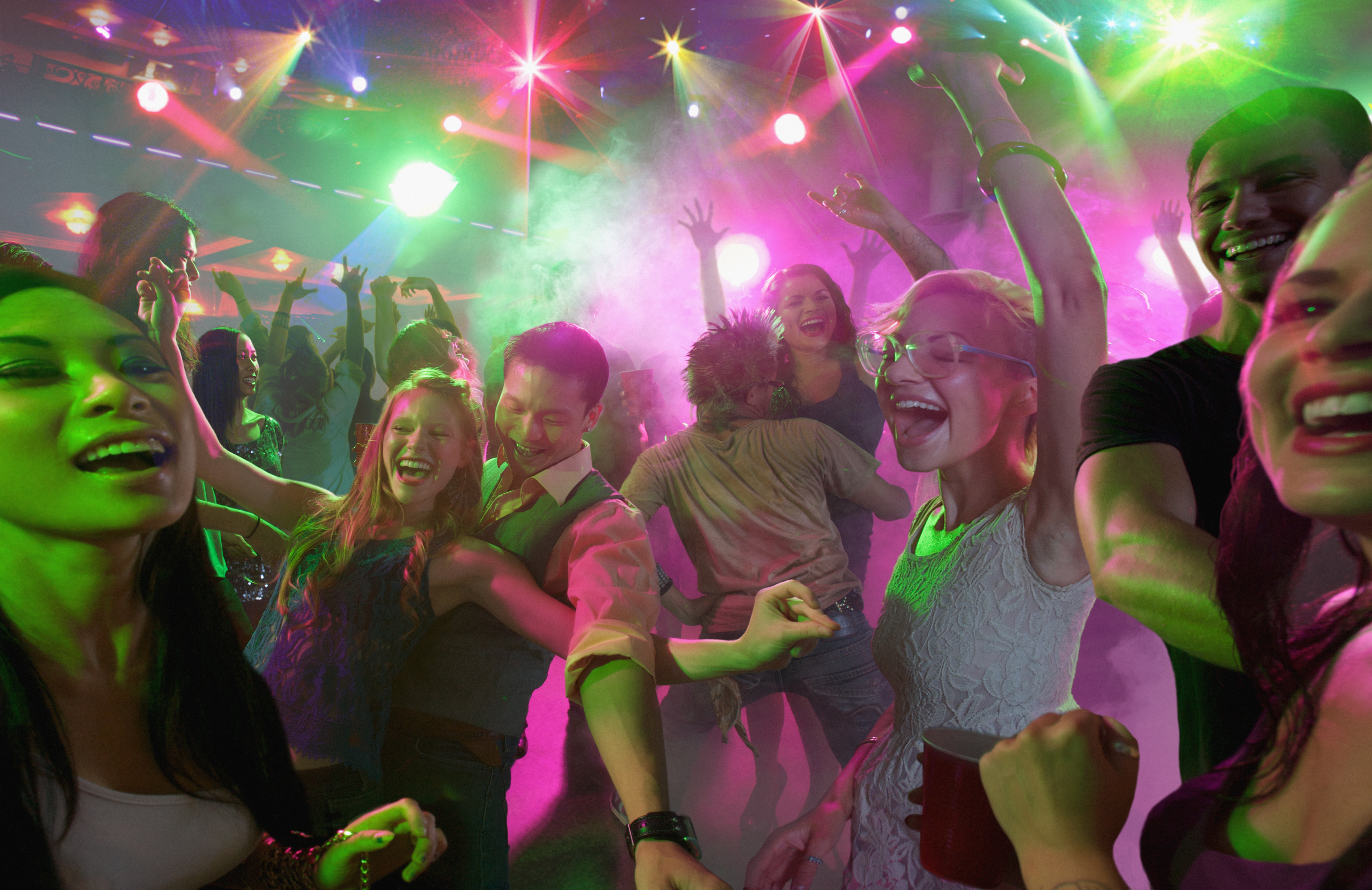