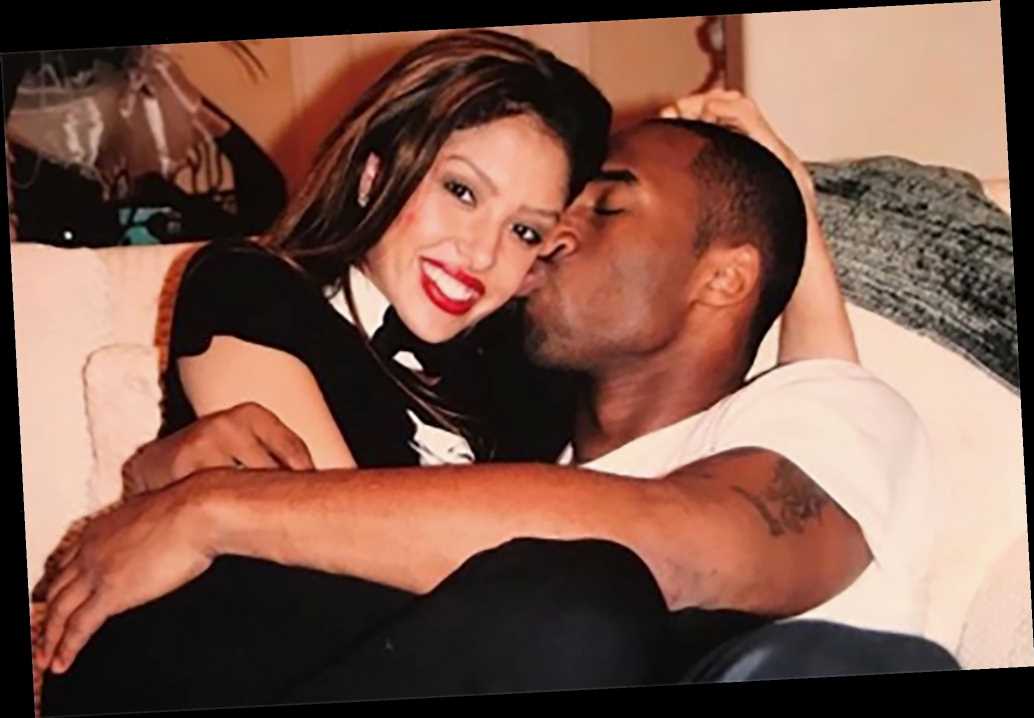 Vanessa Bryant celebrated her first wedding anniversary without Kobe Bryant by sharing a throw-back shot of the couple as young lovebirds.

“My king, my heart, my best friend. Happy 19th wedding anniversary baby. I miss you so much. I wish you were here to hold me in your arms. I love you,” Bryant, 37, captioned an Instagram photo posted Saturday showing the late basketball star planting a kiss on her cheek.

The couple met in 1999 on a music video shoot while Vanessa was still in high school and Kobe was 20 years old, a story Kobe shared publicly.

They were married in April 2001 in Dana Point, California.

Bryant’s Instagram page is flooded with tributes to the Lakers legend, who died Jan. 26 in a helicopter crash near Los Angeles along with his 13-year-old daughter Gianna and seven others. He was 41.