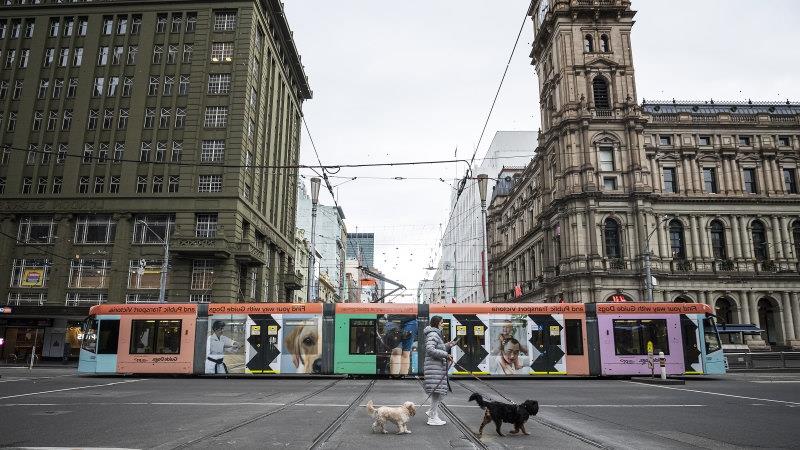 Victoria has recorded 22 new cases of coronavirus as the state’s borders were strengthened and lockdown extended.

But in good news, all of the 22 new cases are linked to the state’s two outbreaks. 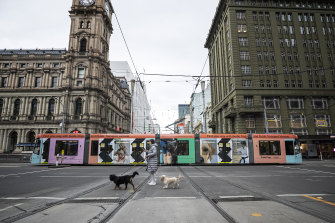 A mystery case in Roxburgh Park announced on Tuesday remains under investigation, but health authorities suspect the woman, aged in her 20s, is linked to the City of Hume outbreak in Melbourne’s north.

There was one case in hotel quarantine, taking the state’s active cases to 118. Testing numbers were strong, with 59,355 tests processed on Tuesday while 18,099 Victorians rolled up their sleeves for a COVID-19 jab.

The hard block on entries from red zones, including all of NSW and the ACT, will last for at least two weeks and rehashes the rigid border policy that had not been adopted since the new year period, when thousands of Victorians found themselves stranded interstate.

Under the new rules, the only people allowed into Victoria are authorised workers and those with compassionate exemptions.

Mr Andrews extended Victoria’s lockdown for another week after 13 new cases – including one mystery case – were recorded on Tuesday. Stay-at-home orders, a five-kilometre movement limit and mask-wearing in all settings will remain in place until 11.59pm next Tuesday.

Melbourne will have spent 185 days – or six months – under tough coronavirus restrictions when the state is due to be released from lockdown next week.

In some areas of Melbourne, like Brimbank in the city’s west and north west and Wyndham in Melbourne’s outer south west, Victorians have been subjected to even longer hard lockdowns.

The state is in the middle of its fifth lockdown since the COVID-19 pandemic began and has been forced to shut down more than any other state in the past year.

Mr Andrews said further business support would be announced for the hardest-hit industries on Wednesday.

“We know the businesses and families will do it tough over these next seven days,” Mr Andrews said.

Victorian Chamber of Commerce and Industry chief Paul Guerra said the extension was devastating for businesses.

“Businesses understand the need to protect public health, but they can’t keep bearing the disproportionate cost of lockdowns,” he said.

South Australia moved into its own seven-day lockdown from 6pm on Tuesday in response to a cluster sourced back to a man who spent 10 days in hospital in Sydney before flying to Adelaide. South Australia will be declared a red zone from 11.59pm on Wednesday.

Mr Andrews acknowledged the “very challenging” call to ban all arrivals from Sydney, a move that resembles his “greatest good for the greatest number” push to slash international arrival caps in the hope of avoiding further lockdowns.

Victorians in red zones, as defined by Chief Health Officer Brett Sutton, were previously allowed to complete their 14-day quarantine at home.

Mr Andrews revealed eased restrictions in the ensuing weeks would hinge heavily on virus numbers in Sydney and “measures they may put in place”.

“I’ll just remind you all, we had a ‘ring of steel’ around Melbourne last year, and it didn’t just protect Victoria, it protected the whole country,” he said, in reference to the police checkpoints installed to separate Melbourne from regional Victoria.