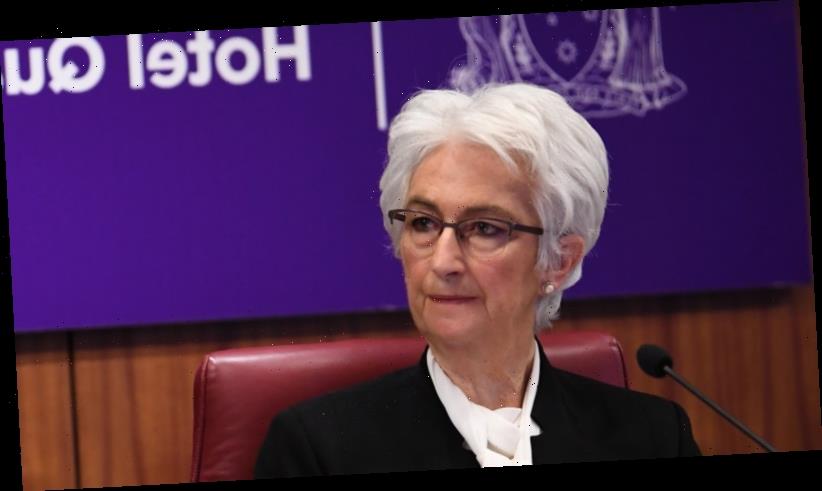 We are living with unprecedented impositions on our basic rights and freedoms, and governments spending momentous amounts of money, necessarily, to see us through the current crisis. Now more than ever, we need organisations like Victoria's Independent Broad-based Anti-corruption Commission, the Victorian Information Commissioner, the Parliamentary Budget Office and the Victorian Auditor-General's Office to be fully supported. 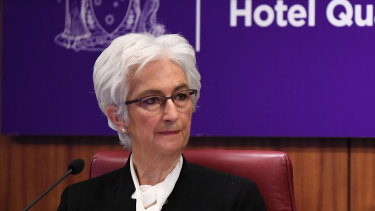 But annual reports tabled in Parliament recently make it clear that the government needs to do a whole lot more to support these agencies.

Take IBAC. The Commissioner states very directly in his report that: "IBAC has not received any increase to its recurring budget since its inception in 2012. I raised this issue in last year’s report and it remains a significant concern. A strong anti-corruption agency must be independent, accountable and adequately resourced."

Moving away from the issue of corruption, the annual report of Victoria's Information Commissioner makes it pretty clear that it's getting harder to access information in key respects.

Second, statutory authorities have dramatically reduced the number of cases in which they provide full access to information. Anyone who has dealt with FOI requests knows that without full access to documents, the level of redactions and exclusions is often so extensive as to be futile. This may explain why the same report indicates that there has been a material decrease in the number of FOI requests by journalists and elected officials.

Third, and of greater concern, is the fact that the government and its agencies are relying more on the secrecy, in-confidence and internal working documents exemptions to refuse access altogether.

At the very time when decisions are being made that affect us personally, socially and financially, the government is relying more on secrecy and confidentiality to withhold information.

In its summary of public sector performance, even the Parliamentary Budget Office, which was established in 2017, flags a number of concerns about its ability to provide transparency and important information to the Victorian people. It notes that in the last financial year, when it sought information from public sector bodies for costing purposes, only 25 per cent of responses were in time. While it eventually received full responses in 88 per cent of cases, troublingly it found that useful information had only been provided in 58 per cent of cases.

The PBO notes that poor public sector information handicaps its ability to cost budget measures and prepare for elections. More generally, it impedes its capacity to fulfil its mandate under the Parliamentary Budget Officer Act. When we are talking about costing budget and policy announcements, this is a material concern.

Another important reflection on integrity and accountability may be found in the Victorian Auditor-General's annual report. One of the issues VAGO addresses in its annual report is the level to which agencies have addressed its recommendations in the past and, in particular, the period 2015-16 to 2017-18. It found that in this period, audit recommendations reported as implemented by agencies were 60 per cent with a further 38 per cent under way. While "under way" can mean many things, a 60 per cent implementation rate is not a number anyone can write home about.

Another troubling revelation in VAGO’s annual report, especially in light of the damning evidence before the Coate inquiry, relates to the Department of Health and Human Services. Its report states: "We removed the audit on the efficiency and economy of Victoria’s public hospitals from our program because of our own resourcing challenges, and our awareness of a range of projects under way in the Department of Health and Human Services (DHHS) and health services to improve efficiency."

Following the disaster around Victoria’s hotel quarantine program, leaving DHHS to its own devices may not be the best policy option – at least for now. It may be better for VAGO to step back into the breach.

These are only some of the reports from Victoria’s integrity bodies. But there are enough concerns to suggest that, right when we are being asked to trust in the decisions the government is making on our behalf, we are entitled to an even higher level of scrutiny that is not just exalted in name, but supported with real funding and respect for the work of these agencies.

John Pesutto is a senior fellow at the School of Government at Melbourne University, a panellist on ABC Melbourne’s The Party Line and was Victoria’s shadow attorney-general from 2014 to 2018.