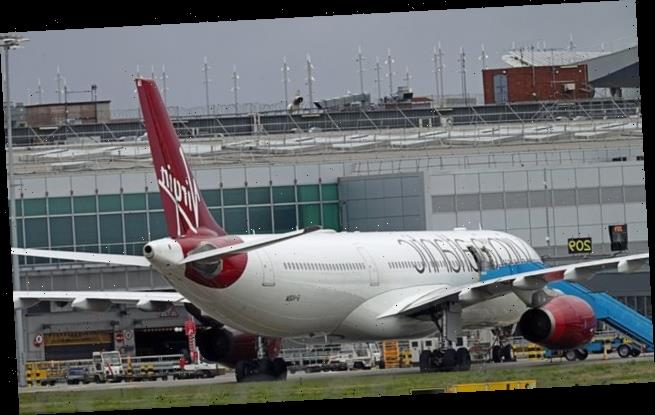 Virgin Atlantic has admitted flying planes that are ‘almost empty’ in order to keep take-off and landing slots despite demand plummeting due to the coronavirus.

Chief executive Shai Weiss said the airline is being ‘forced’ to continue with flights because rules about slot allocation have not been relaxed.

Slots at capacity-constrained airports such as Heathrow can be worth millions of pounds. 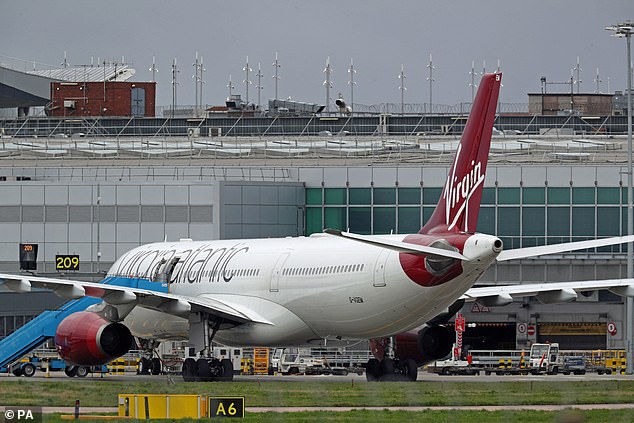 The European Union operates a so-called ‘use it or lose it’ rule which means airlines must use 80% of their slots or risk them being taken away in the following year.

The regulation has been removed for routes serving mainland China and Hong Kong due to the outbreak of Covid-19, but remains for other destinations.

Airlines claim it is inappropriate to apply the rule amid a huge reduction in passenger numbers.

Transport Secretary Grant Shapps wrote to the European Commission on Monday, urging it to allow ‘flexibility and adaptability’ in relation to slots.

Aircraft being flown near-empty to keep slots ‘would be entirely out of step with both the United Kingdom’s and the European Union’s climate commitments’, he added. 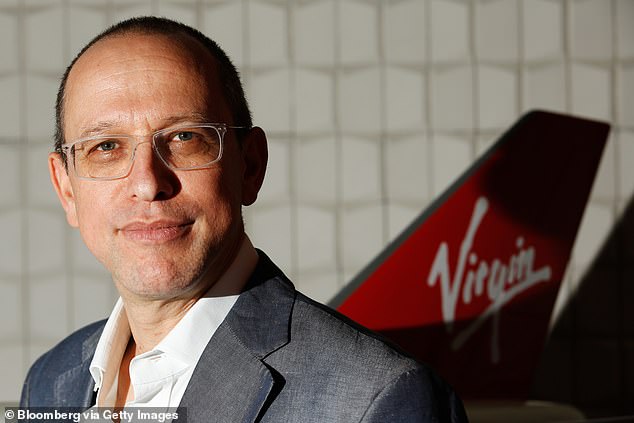 Mr Weiss said: ‘Passenger demand for air travel has dramatically fallen due to Covid-19 and in some instances we are being forced to fly almost empty planes or lose our valuable slots.

‘Given the almost unprecedented impact on global passenger demand, the UK slot co-ordinator and the European Commission need to now urgently relax the rules for the whole summer. Common sense must prevail.’

‘It makes no sense whatsoever under these unique and challenging circumstances to force airlines to fly empty aircraft, wasting money and fuel and creating carbon emissions.

‘We urgently need a temporary suspension of the rule – as happened during the financial crisis – to allow airlines to respond to demand and use their aircraft efficiently.’