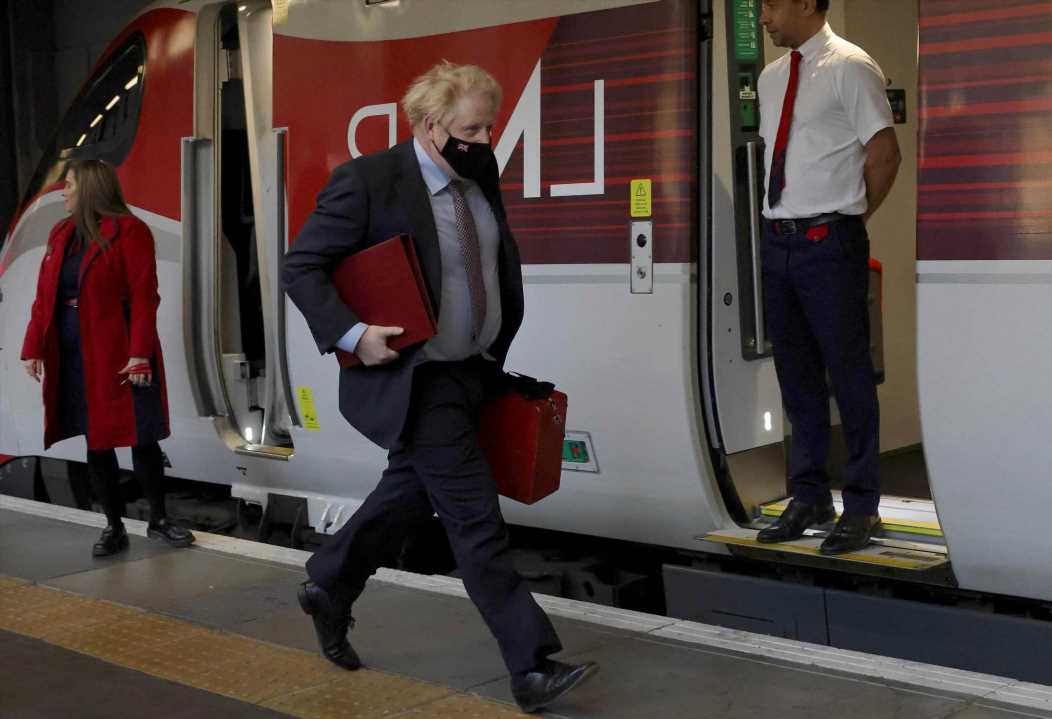 IT is quite the own-goal to announce a vast, multi-billion pound injection into transport in the North and Midlands and still be accused of betraying voters.

But that is the danger of Boris Johnson’s addiction to over-promising. 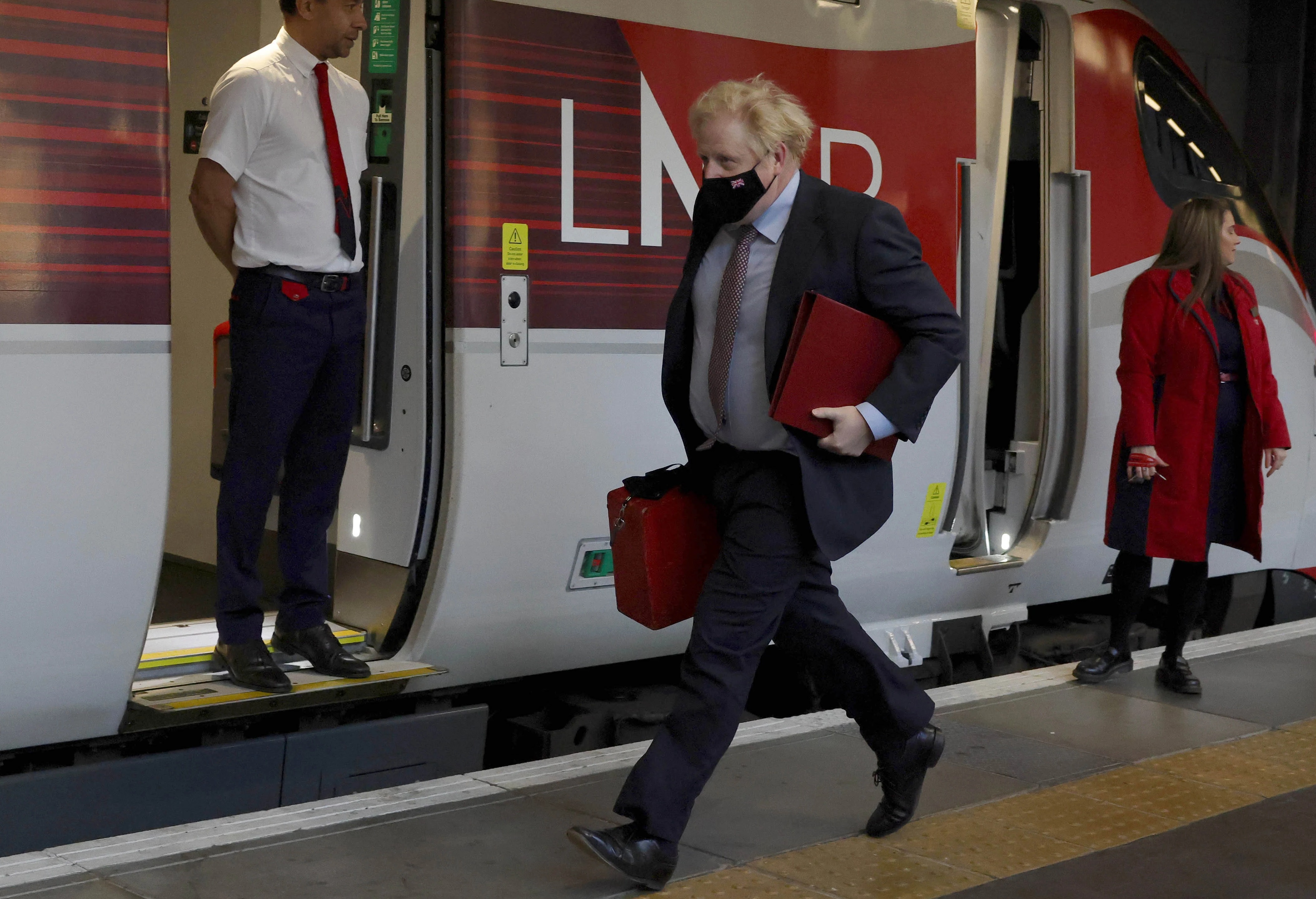 Don’t get us wrong. We are not fans of any part of HS2, given the obscene cost and dubious benefits in an era of Zoom calls and lightning fast broadband.

And it may well be that the huge upgrades now replacing the axed Leeds HS2 leg, which wouldn’t have opened until 2040, DO achieve improvements and faster journeys far more rapidly and cheaply. The North should not have to wait another 19 years for better trains.

But Boris pledged HS2 in full after unveiling his “levelling-up” agenda. Voters who trusted him on that have another reason now to doubt him.

Levelling-up did not win him the 2019 election. “Getting Brexit done” and a loathing of Corbyn did that. But beyond Brexit it was his Government’s central mission, with HS2 key to it.

It’s easy meat, this, for Keir Starmer. “The north of England has been betrayed,” gloated the Labour leader.

It has a hollow ring coming from a North London europhile whose true commitment to “Red Wall” Northerners can be judged by his shameful campaign to reverse their Brexit vote.

But still. Boris must sell this to the North. Explain exactly why it will work better than the original plan. Why this isn’t just another rash promise binned.

Judging by the abuse he got yesterday, despite all those billions, he has a lot of work still to do.

FREE ports are a direct benefit of Brexit worth billions . . . turbo-charging the economy locally and nationally.

So we warmly welcome the first as it opens on Teesside today.

It is true that free ports, huge economic zones with major tax and tariff breaks, exist in the EU. But Brussels’ suffocating tax rules limit their usefulness.

Our network of them — more will open next year — are set to attract huge firms and generate vast numbers of jobs.

One levelling-up idea is on track, at least.

USING a mobile at the wheel can kill — but the laws against it made no sense.

It is plainly as dangerous to scroll Instagram as it is to text or call. Yet only the latter two are illegal because they are “interactive” with other people.

What difference does that make?

So we welcome the crackdown, outlawing ANY fiddling with phones while driving, from next year.

Of course there must be exceptions like paying at a drive-through, or even using a sat nav. And there are.

The Government has seen sense. Our roads will be that much safer.