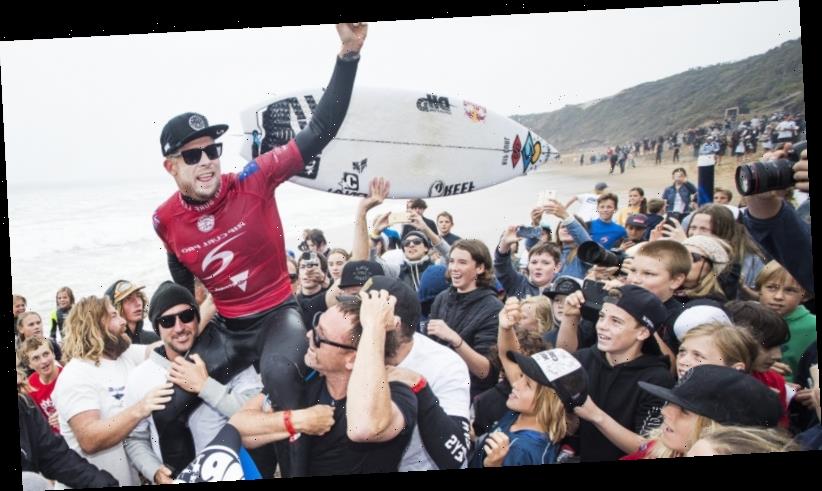 So now we know for whom the Bells toll this Easter. They toll for the Surf Coast. Damn those Novocastrians.

The Rip Curl Pro at Bells Beach, where a surfing competition has been held at Easter for 60 years, is to go to Newcastle, north of Sydney. 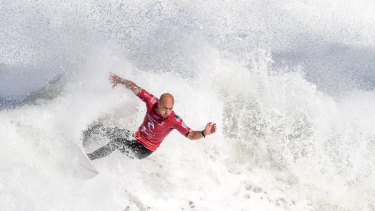 But as with Easter, it may be a death and a resurrection. There is a possibility a surfing contest will be held at Bells later in the year, just not now.

My friend and colleague, the late Michael Gordon, wrote the definitive book on the history of Bells on the occasion of the contest’s 50th anniversary. What would he be thinking? Michael was the most fair-minded person you could meet, but even he would be just a little disappointed in the decision. A decision even made for all the right reasons (pandemic, for example) can still be hard to assimilate.

There’s a holiness surrounding Bells. It feeds into what surfers receive from the activity, be it a sport, a pastime or a lifestyle. It takes on an experience of religious proportions and depth. There’s agony, ecstasy and transformation. Now, being pro there’s also the money and kudos. 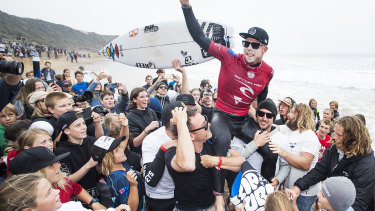 But this Easter Bells will be empty. It has to be said Newcastle is no Johnny-come-lately to surfing. It has had contests for many years, and nurtured local and international stars, such as Mark Richards.

The news brings mixed feelings, for Newcastle is my home town, and even though I haven’t lived there for more than 30 years, as every knows, you can take the boy or girl out of Newcastle but you you can’t take Newcastle out of them.

Merewether Beach, while it doesn’t have the natural amphitheatre of Bells, does have that necessary precondition to a surfing contest: waves. And Merewether, when the swell is up, has a wave formation off a rock shelf that can provide the thrills and spills spectators and surfers look for. 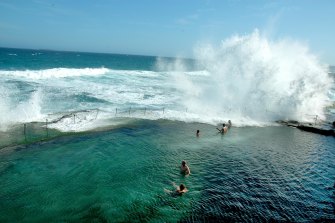 The Bogey Hole swimming pool at Newcastle. Credit:City of Newcastle

Each surfing culture is different in that geography plays a part, despite the common threads of the actual experience. Beaches wrap around Newcastle. They were balm to the city’s industrial muscle and grind. For a long time Novocastrians bore the weight of having to prove themselves. Just north of snooty Sydney, the city for decades lived in the shadow of its steelworks. It was a defining part of the city’s identity. It gave thousands of people employment, and a dust that could turn washing on the Hills Hoist grey, and a shadow on the lungs.

But the steelworks has been gone for 20 years, and the cityscape is changing.

And through it all, there’s been the ocean. At the city’s beginning, convicts built ocean baths for the pleasure of their masters. This Easter, world surfing will come to the town. And the pleasure will be in surfers riding their mastery.

Warwick McFadyen is a desk editor at The Age.