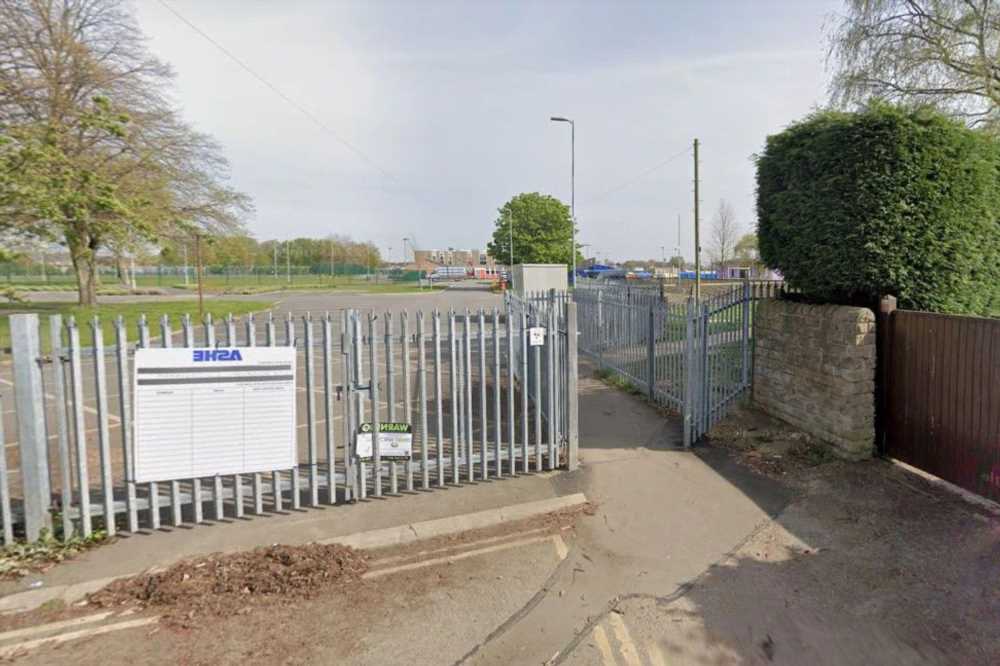 A SCHOOL has been slammed by outraged parents as they are forced to fork out £5 for a new water bottle if their kids break or lose theirs.

Pupils at Wilsthorpe School in Derbyshire are given a branded bottle at the start of the academic year for free. 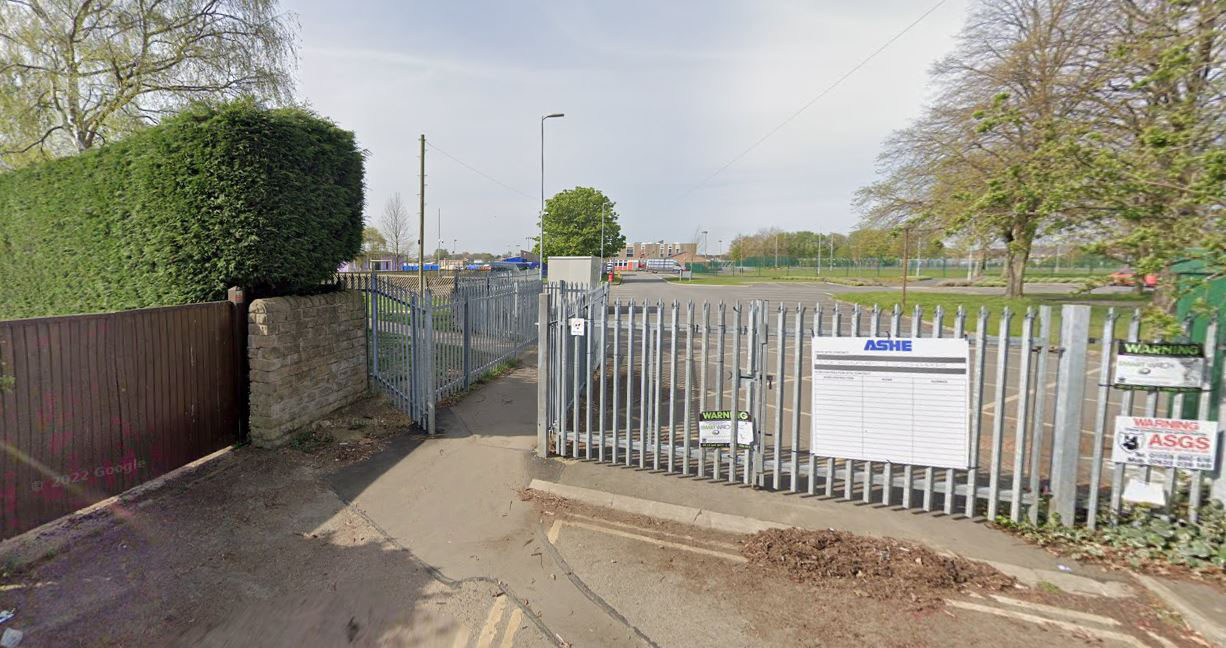 But the school has come under fire from mums and dads who have branded the £5 replacement fee for broken or misplaced containers as "ridiculous".

Parents say they feel kids are being forced to use the new bottles as rules state only branded containers are allowed in classrooms.

Many feel the replacement cost is unfair as families struggle with soaring bills as the cost of living crisis continues to bite.

One parent wrote on Facebook: "Families have enough worries (particularly money worries) at the moment. 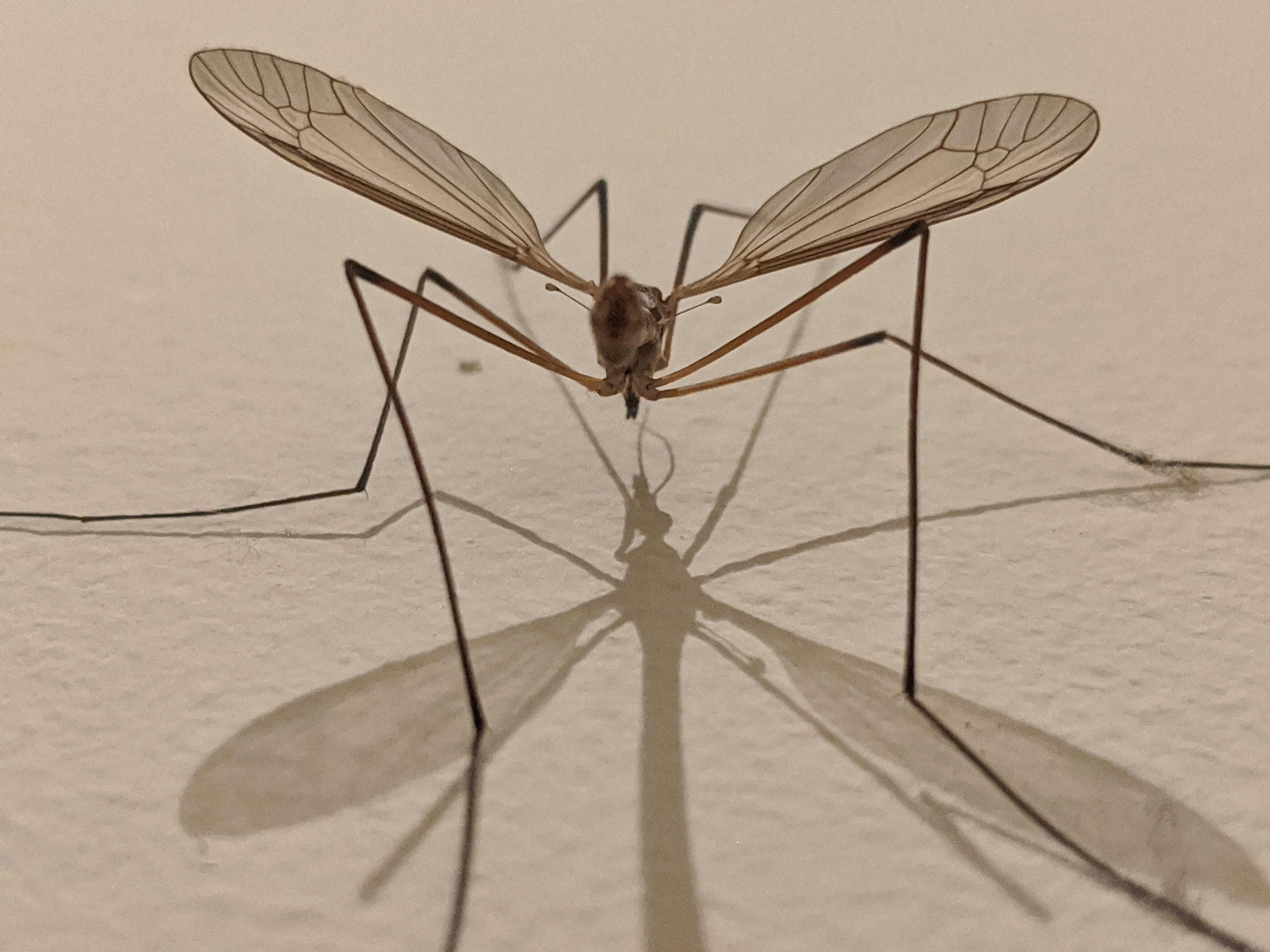 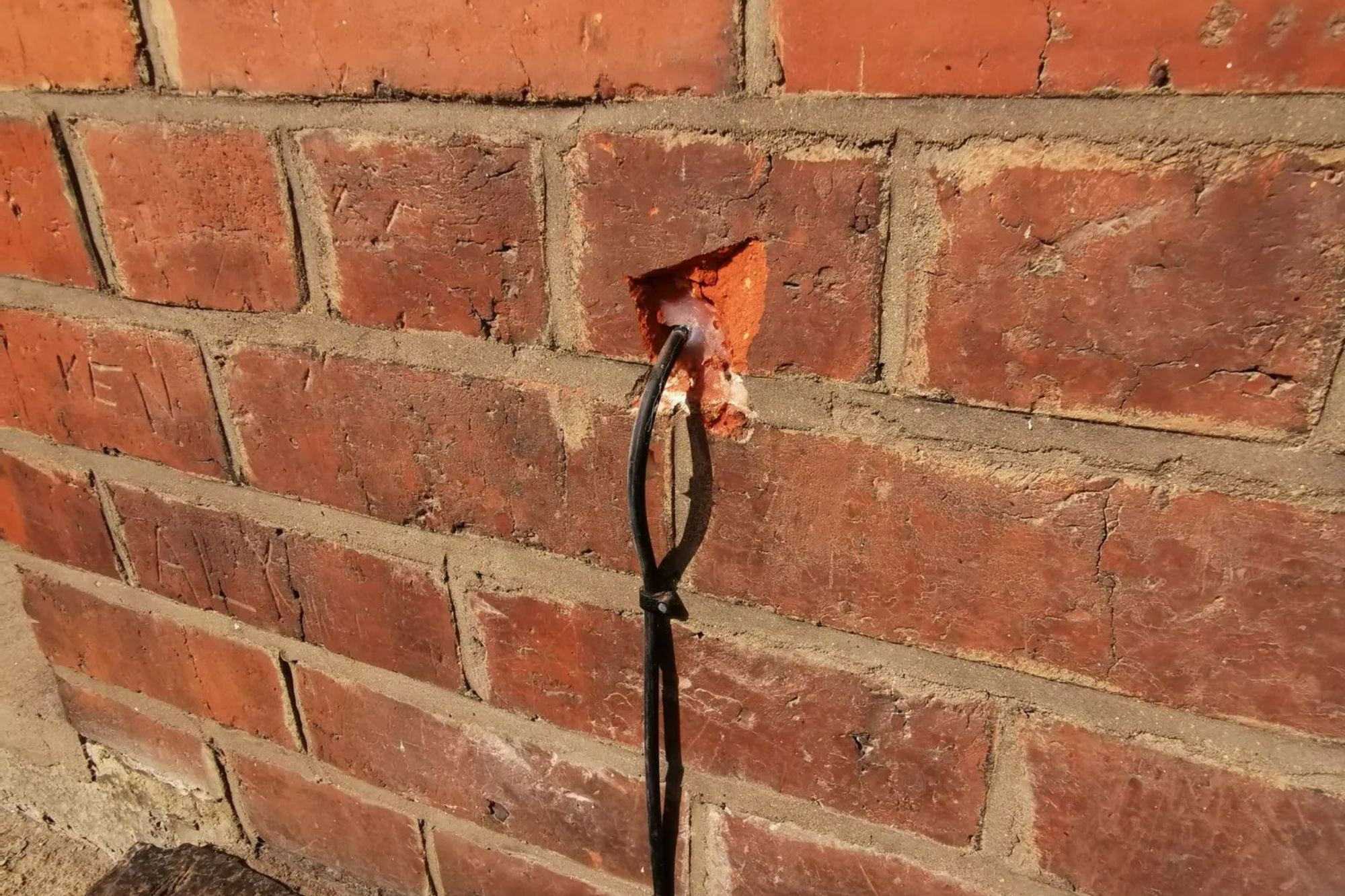 "To be having to find £5 to replace a Wilsthorpe water bottle should something happen to it, especially as I suspect we all already have perfectly suitable ones in our cupboards at home."

"My daughter's (bottle) got knocked off the table and broken by another pupil (the) same day – no way I’ll be paying for a new one, don’t know how they can enforce it."

A third fumed: "Thought the rules were stopping branding to make it easier for parents to afford school clothes etc."

Brits to get £150bn energy bill bailout update next week

The school has defended the water bottles, believing they will reduce single-use waste.

A spokesman for the school said: "We have a commitment to the welfare and wellbeing of our students.

"We invested in free branded water bottles for each student to ensure they have access to water, as evidence shows it has a positive impact on learning.

"This also allows us to provide extra support to our students' environmental mission of reducing single-use plastic.

"Where replacement bottles are needed, the school will ensure they are further subsidised at minimal cost."

The school emailed parents at the start of the term to make them aware of the new bottles.

It read: "Every student has received a Wilsthorpe branded water bottle at the start of term.

"This is in order to reduce single-use plastic waste in school and to ensure students stay hydrated throughout the day, which we know supports learning and wellbeing.

"In addition, it directly supports students in Years 10-13 who are sitting mock or final exams, as exam boards insist on clear plastic bottles without printed labels.

"Students are free to bring an additional drinks bottle to school if they choose but, in classrooms, we ask that students use their Wilsthorpe bottles and that these only contain water."