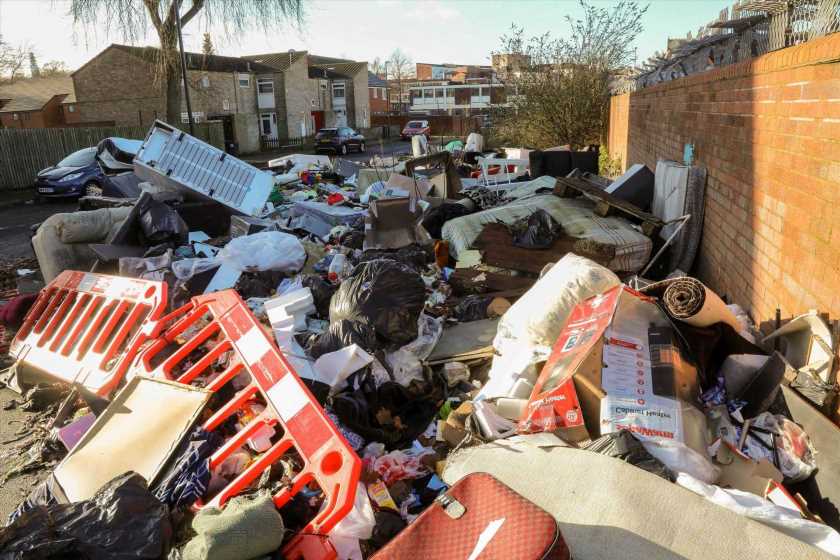 A MOUNTAIN of stinking rubbish has been piling up on a street for almost four years.

The 30ft heap has been festering on residents' doorsteps since 2018 – and they are still waiting for it to be cleared. 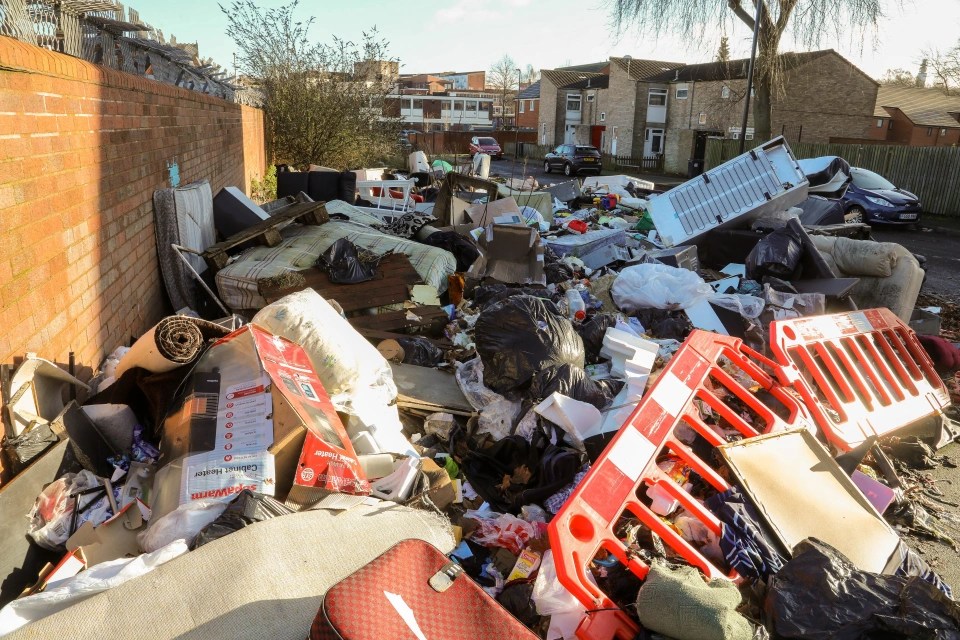 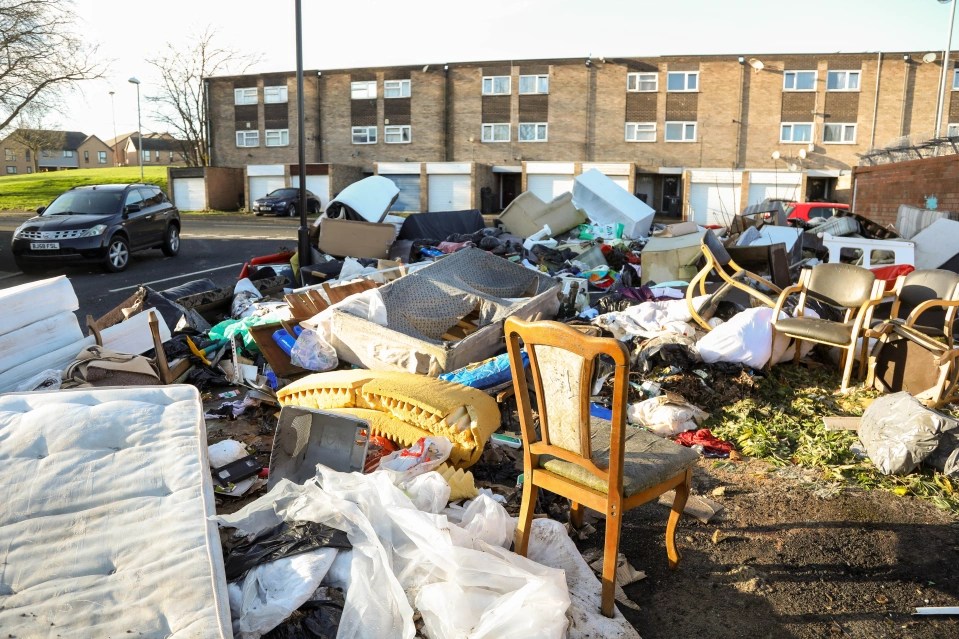 Parents are refusing to let their children play outdoors due to the rat-infested mound.

And many homeowners living on Ford Street, near Birmingham's historic Jewellery Quarter, are too embarrassed to invite friends and family over.

Locals say shameless fly-tippers have been making their lives a living hell by repeatedly adding to the pile while the council has done nothing to remove it.

A baby's cot, suitcases and old road signs have also been chucked on over the last few years.

A female homeowner, who did not want to be named, said: "The mess is just horrific and stinks.

"I won't let my children play outside anymore because I've noticed rats running about and I think it's a terrible health hazard.

"I'm also too embarrassed to ask my friends around to visit because I don't want them to see the conditions I am living next to.

"But this has been going on for years now and still nothing has been done to clear it up. It makes me feel sick walking past it.

"Our own doorsteps have become a dumping ground for fly-tippers and nobody should be made to live like this."

Residents are now calling for CCTV to be installed in the area amid the growing problem as the city prepares to host the Commonwealth Games nearby.

Dad-of-four Arjan Singh, 44, who lives on the road in Hockley, said: "People are going to be visiting our city this summer and are going to see eyesores like this.

"What opinion do you think visitors are going to be left with when they see things like this? It is embarrassing.

"It began four years ago and nothing was done to clear the streets and then during the pandemic it has just got worse and worse.

"There are rats running about, its absolutely disgusting. Its like being in the Third World yet this is supposed to be a modern cosmopolitan city.

"It has made our area unsafe and unclean – something needs to be done as the problem is getting out of hand and causing everybody a lot of stress."

'IT MAKES ME FEEL SICK'

Anyone caught fly-tipping and illegally depositing waste could face a fine of up to £20,000 or even prison.

A Birmingham City Council spokesperson said: "Ultimately, the responsibility for this situation sits with the culprits.

"Those who dump waste are environmental criminals, who are expecting others in our city to foot the bill for the disposal of their rubbish and unwanted items.

"There is no excuse for this anti-social behaviour, which shows no regard for the surroundings in which we all have to live and work – there are many legitimate ways to get rid of waste.

"We investigate incidents and do not hesitate to prosecute offenders, as demonstrated in the past by many high-profile court cases." 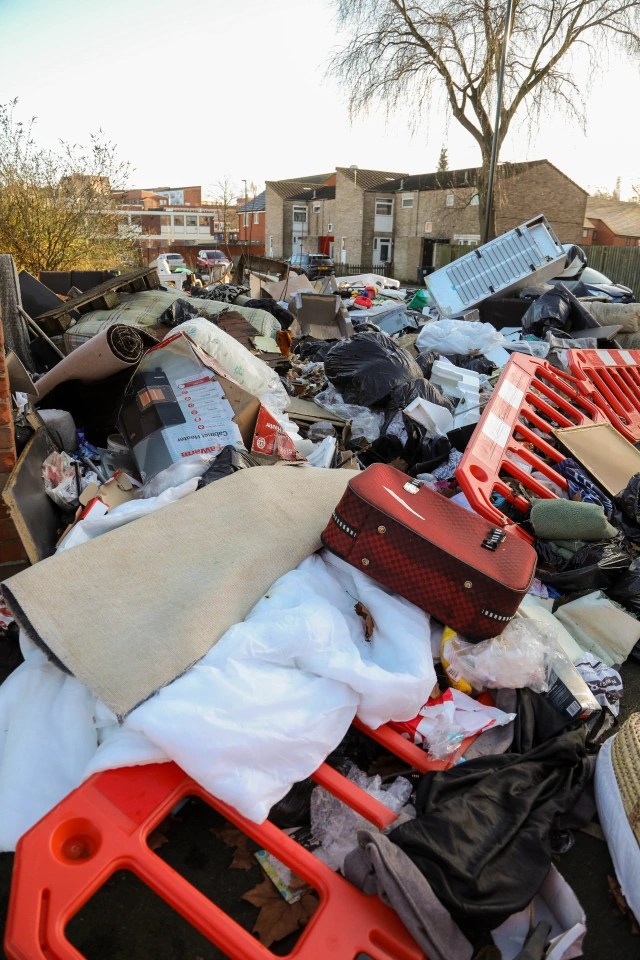 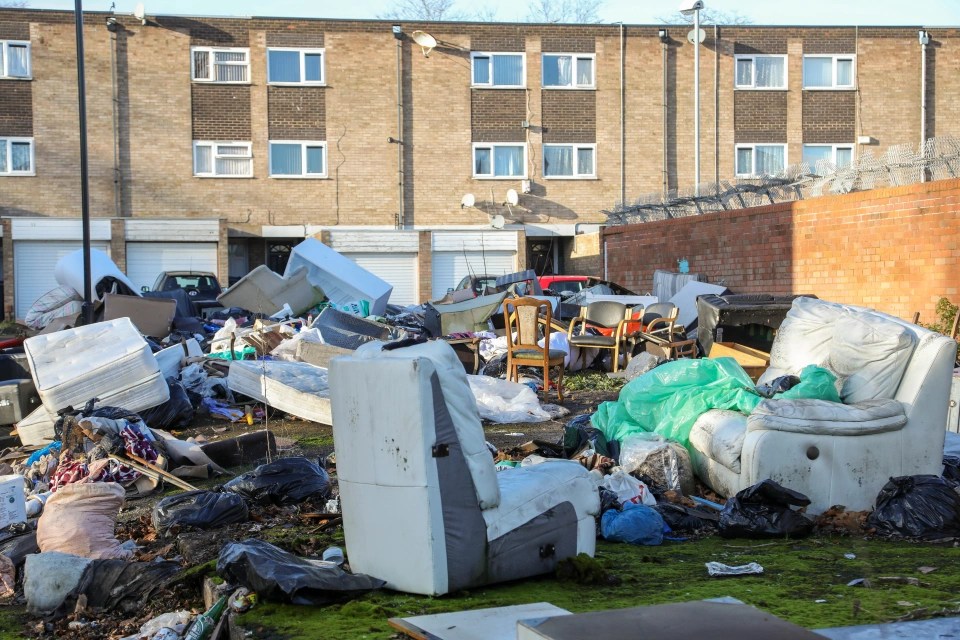 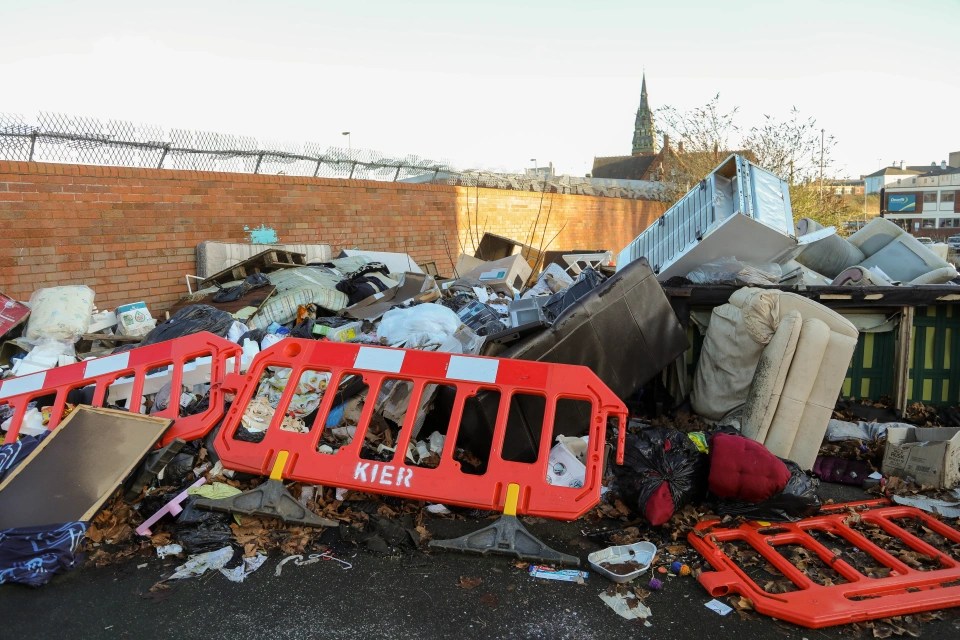 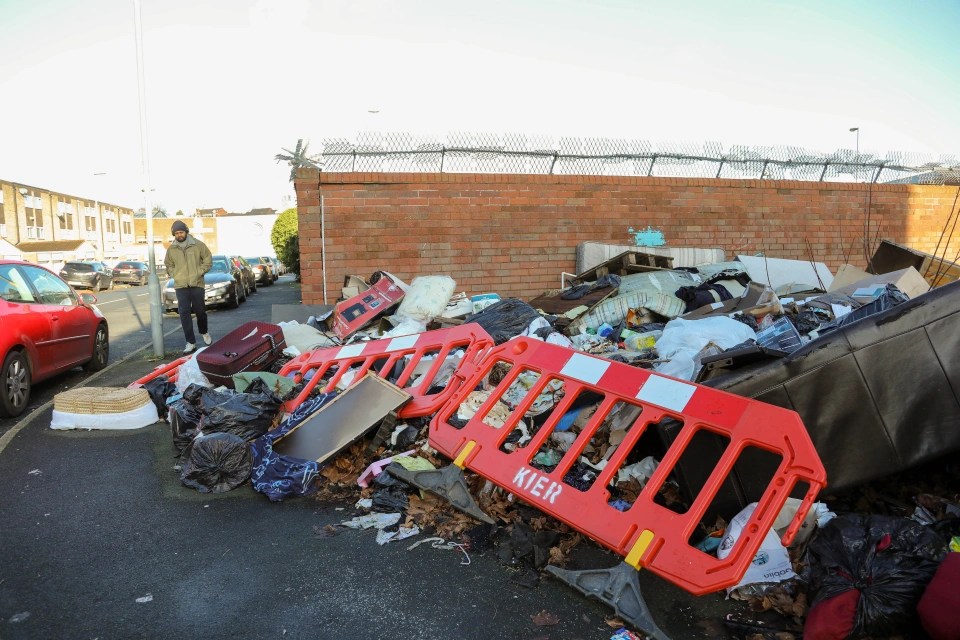 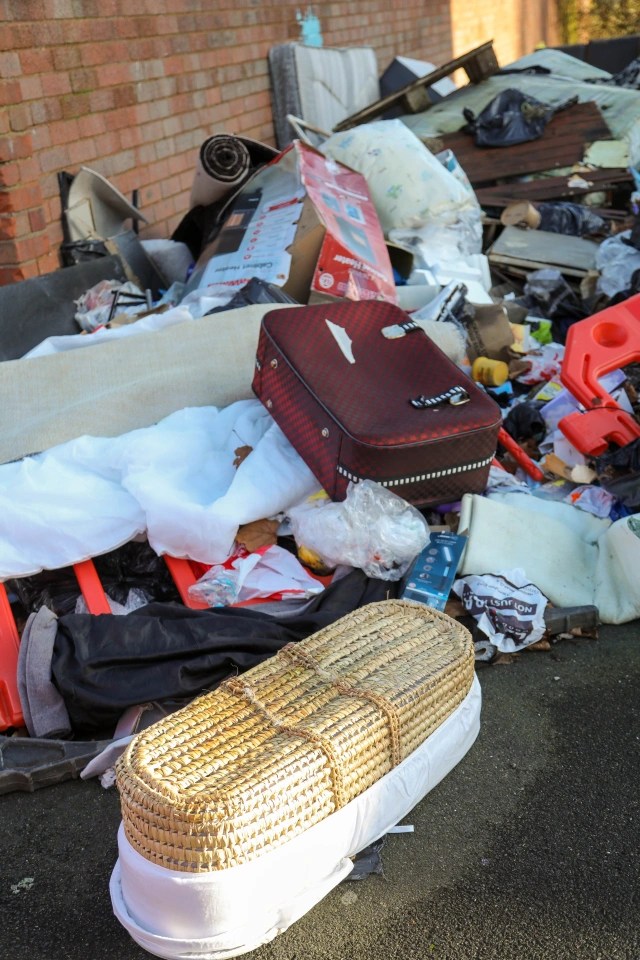