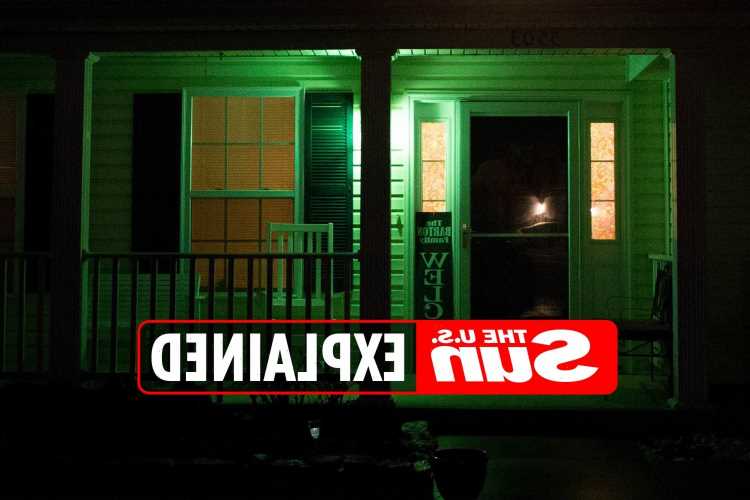 IF you've been seeing home porches lit up in green, it doesn't necessarily mean your neighbors are just excited about Christmas.

A green porch light has a deeper meaning. 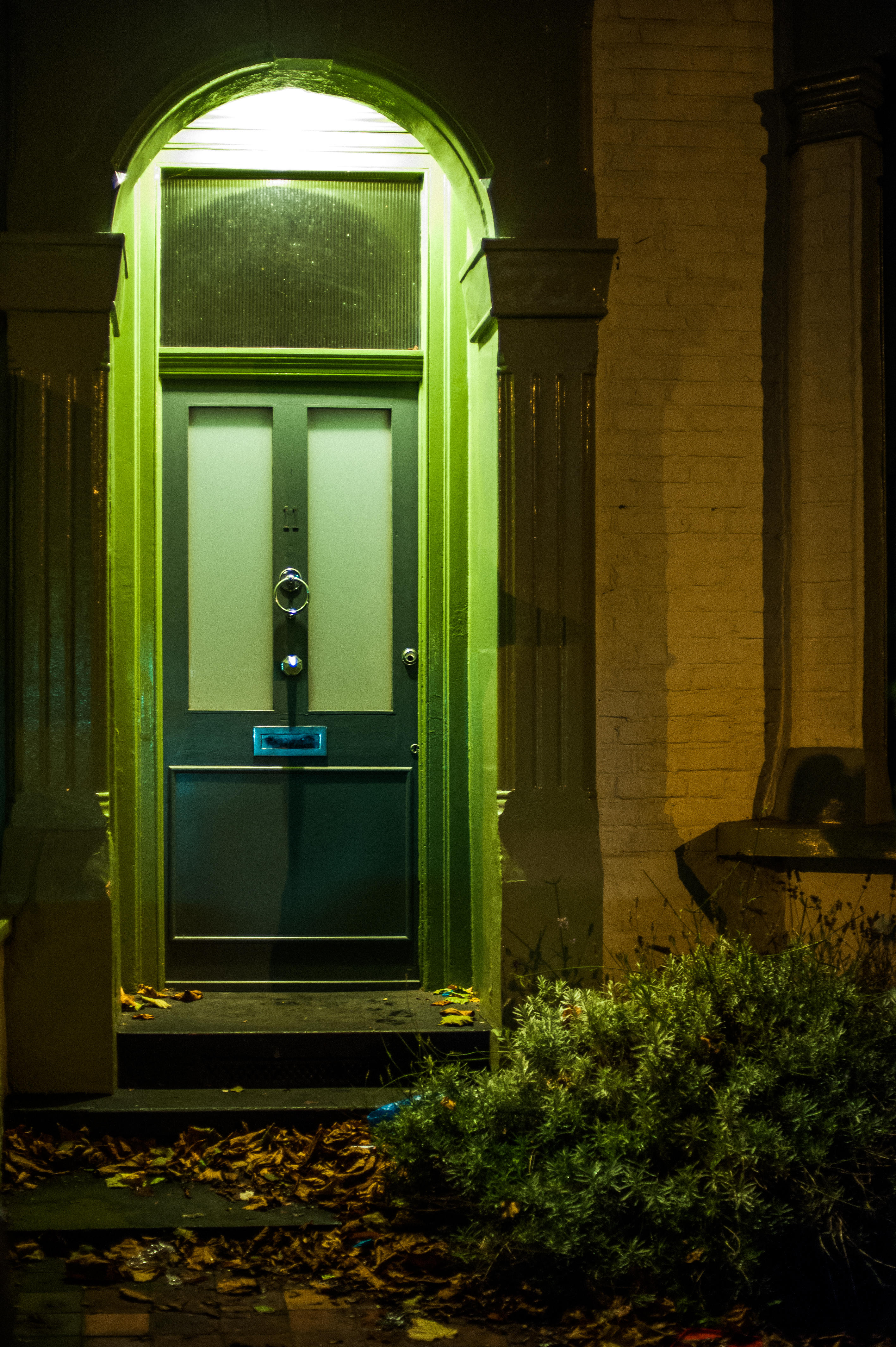 What does 'green porch light' mean?

A green porch light is a symbol of appreciation for US military veterans.

Though some people may leave a green porch light on year round to express their support, many choose to use this colored bulb around Veteran's Day, which is celebrated on November 11th and Memorial Day, which falls on the last Monday of May.

Veteran's Day honors those who served in the United States Armed Forces.

Though it is a federal holiday in the US, it coincides with Armistice Day and Remembrance Day– holidays that mark the end of World War I and are observed in other countries as well.

Memorial Day, which is also a US federal holiday, honors U.S. military personnel who have died in the course of carrying out their duties.

How did the green porch light tradition begin?

The tradition of the green porch light to honor military vets began with a 2013 campaign led by Walmart.

The "Greenlight A Vet" campaign was started by Walmart's Veterans Welcome Home Commitment, which guarantees jobs for any eligible, honorably discharged U.S. veterans when they return home from service.

The company encouraged members of the public to show appreciation for US military vets by changing their porch lights to green and sharing it on social media with the hashtag #greenlightavet.

The color green, according to Walmart, is a symbol of hope and renewal, and the term "greenlight" represents movement forward.

The company hoped to start a national conversation that recognized veterans as important members of our community. 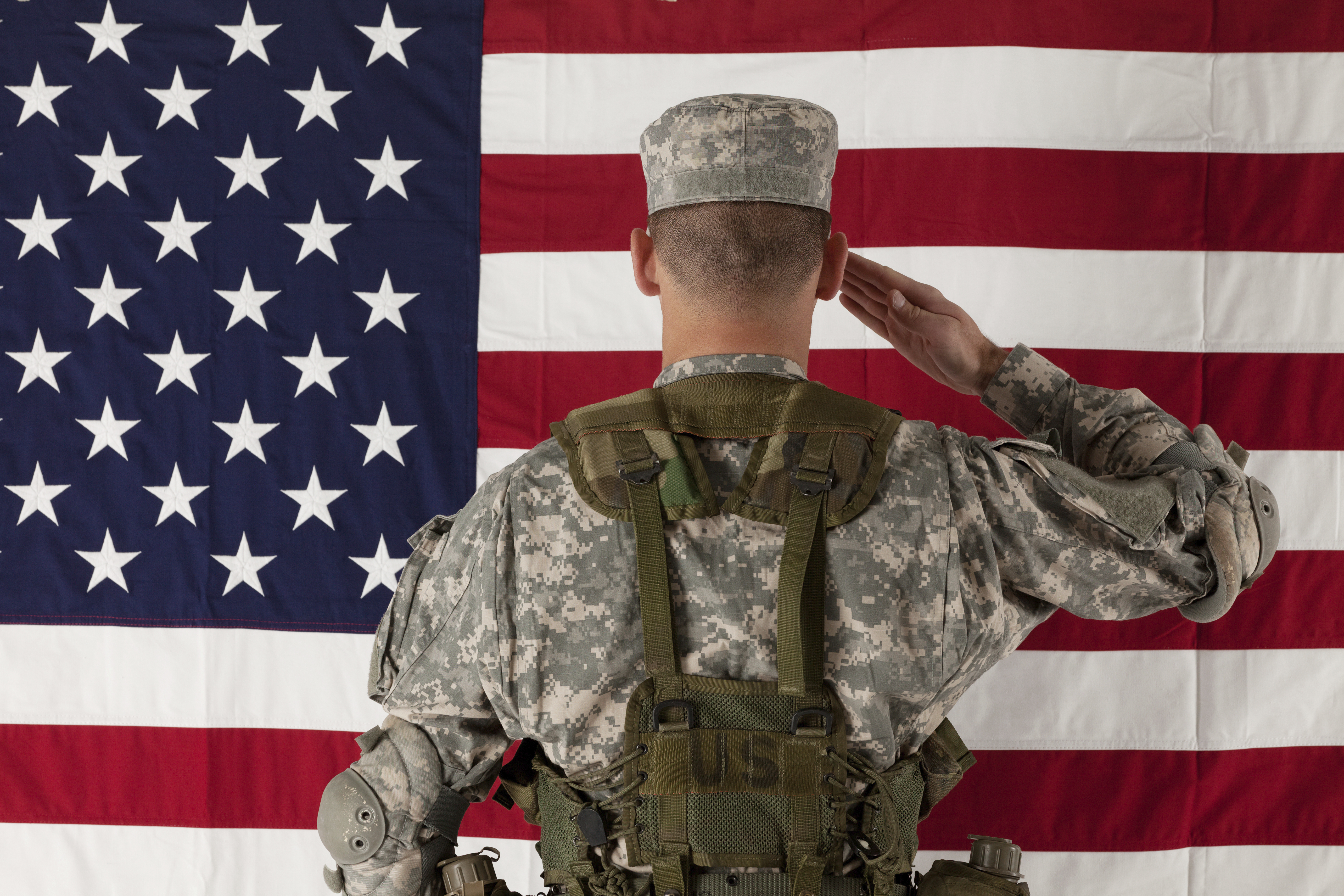 Has Walmart been successful in its mission?

The company has apparently remained true to its mission of providing jobsfor US veterans.

Last year, Walmart celebrated the fact that 250,000 veterans had been hired since the 2013 commitment was launched.